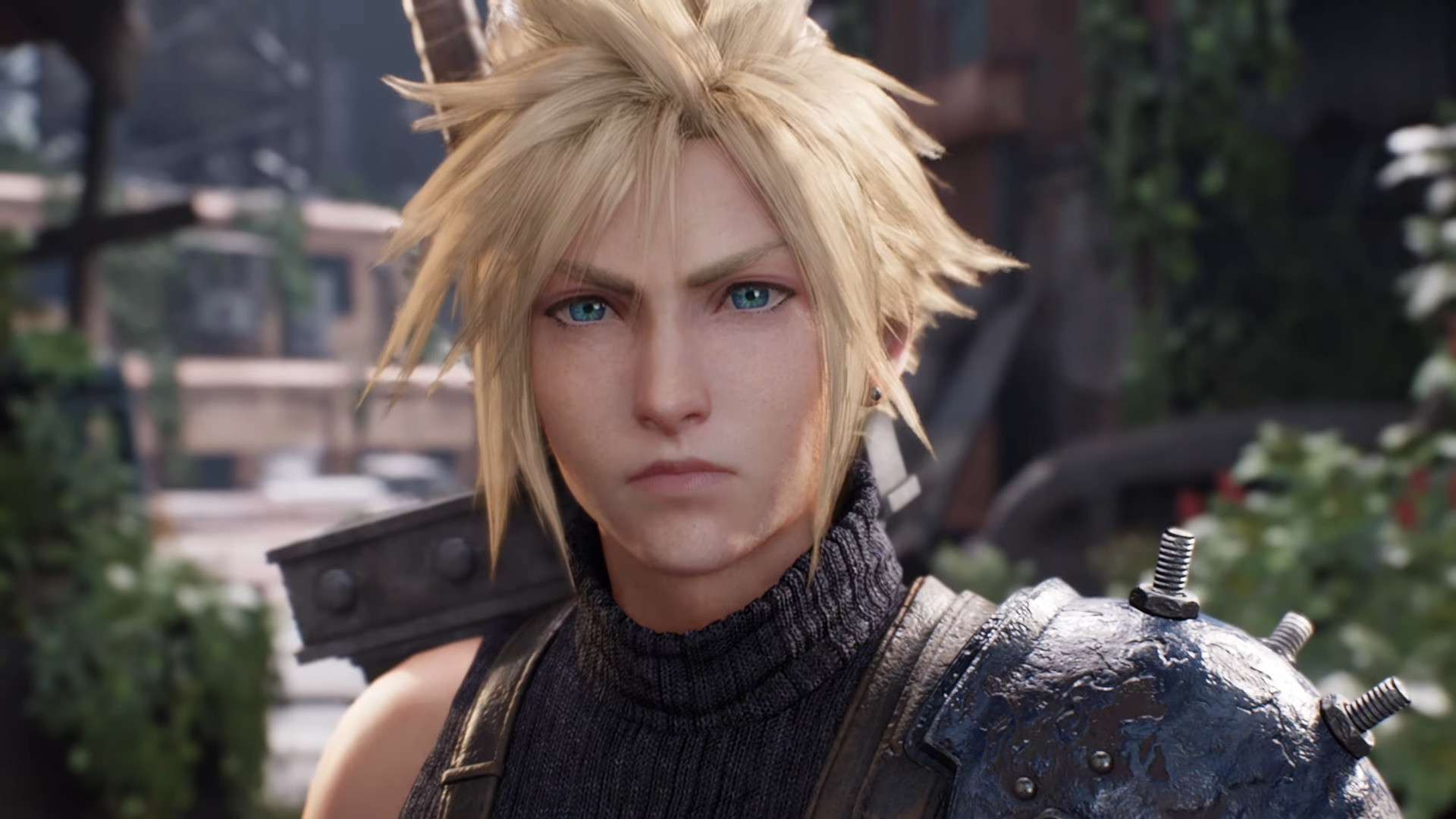 September 11 saw Square Enix release a brand-new trailer for Final Fantasy VII Remake. The trailer, which totals out to just under three minutes, revealed quite a bit about this upcoming remake.

For starters, it showcased several, much more clear, voices. In previous trailers, the voices were somewhat of an afterthought. In this though, it predominately showcased the lungs of not only Cloud and Tifa, but Aerith, and Don Corneo. The Turks also make an appearance in the trailer.

This trailer was also made in such a way to appease some of the fans who were curious about a specific optional part of the game. Found within the original game was the Honey Bee Inn, a sequence that some worried would be cut due to the implications and content. This sequence had the player dress Cloud up as a girl. Even though fans knew it wouldn’t be cut following confirmation the part would still be in it, albeit “modernized”, fans weren’t and still aren’t entirely sure what that means.

Two battle summons were showcased, giving the player a good look at the redesigns. The trailer was first showcased during Tokyo Game Show 2019.

Part one of Final Fantasy VII Remake is going to release March 2020.

There was a lot going in this trailer. The Wallmarket section of the game is an interesting one to see translated to 2020 standards. Pretty daunting to tackle when you consider how iconic the cross dressing quest was for that 1997 generation of PS1 owners.