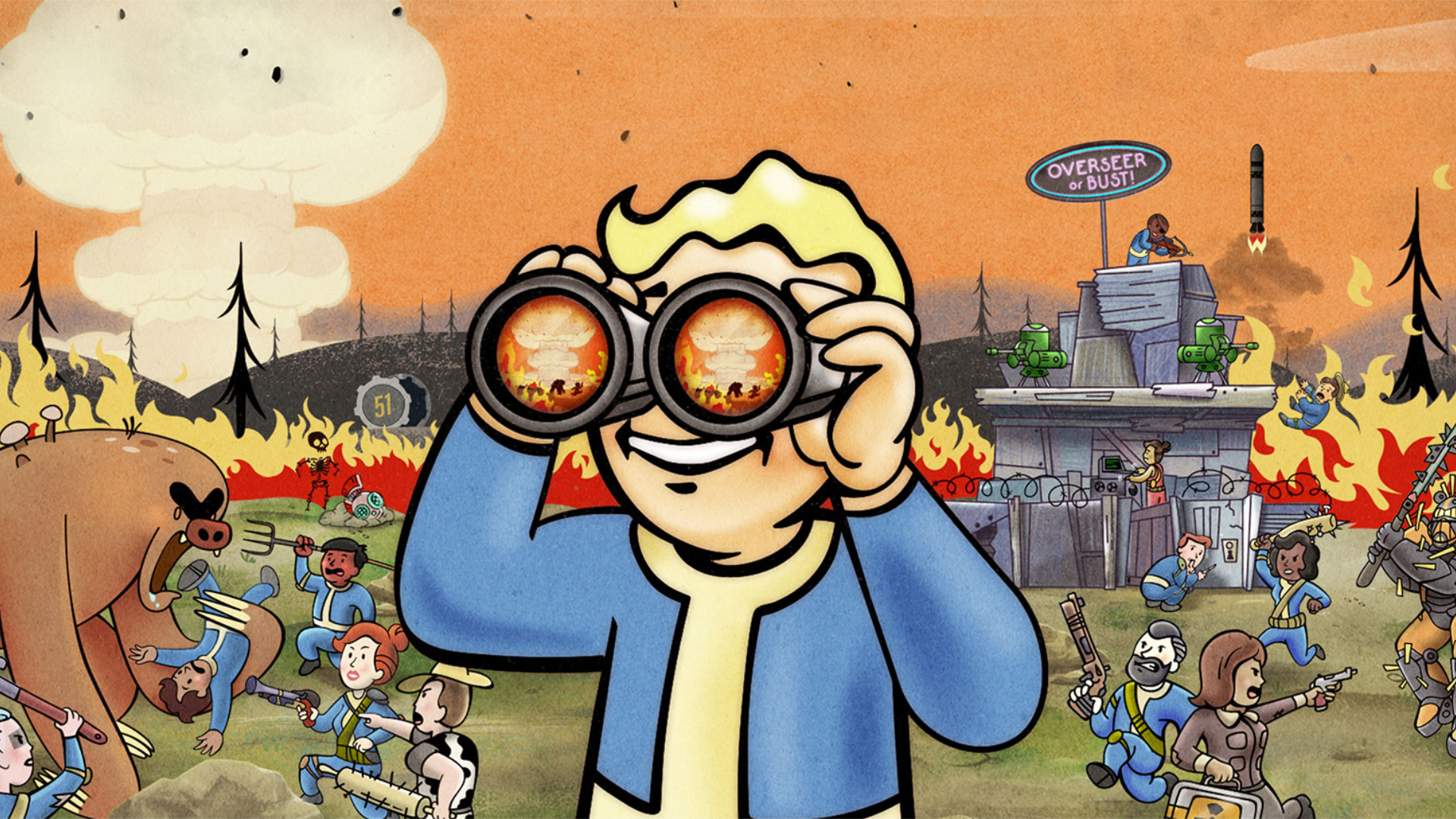 Two years ago, Fallout 76 launched a battle royale mode under the name Nuclear Winter. This mode, which was obviously made to keep up with the growing trend of battle royales and a desperate attempt to keep itself relevant as the game was still not on the best footing with the community.

Now, skip ahead to today and it’s set to shutter later this year. As announced by Bethesda over on their blog, the mode simply hasn’t gotten the Fallout 76 community attention they wanted to keep it going. Instead, many fans wanted to do something familiar to them – explore the post-apocalyptic West Virginia.

“When we first introduced Nuclear Winter, we were thrilled to watch so many players from our community, as well as many newcomers, dive head first into our take on the ruthless last-player-standing Battle Royale genre. Over time, however, we’ve seen the vast majority of players prefer to explore other aspects of the game.”

Come September, the mode will be officially have no support. This wasn’t a decision they made lightly.

What do you think? Were you a Nuclear Winter fan? Tell us below!