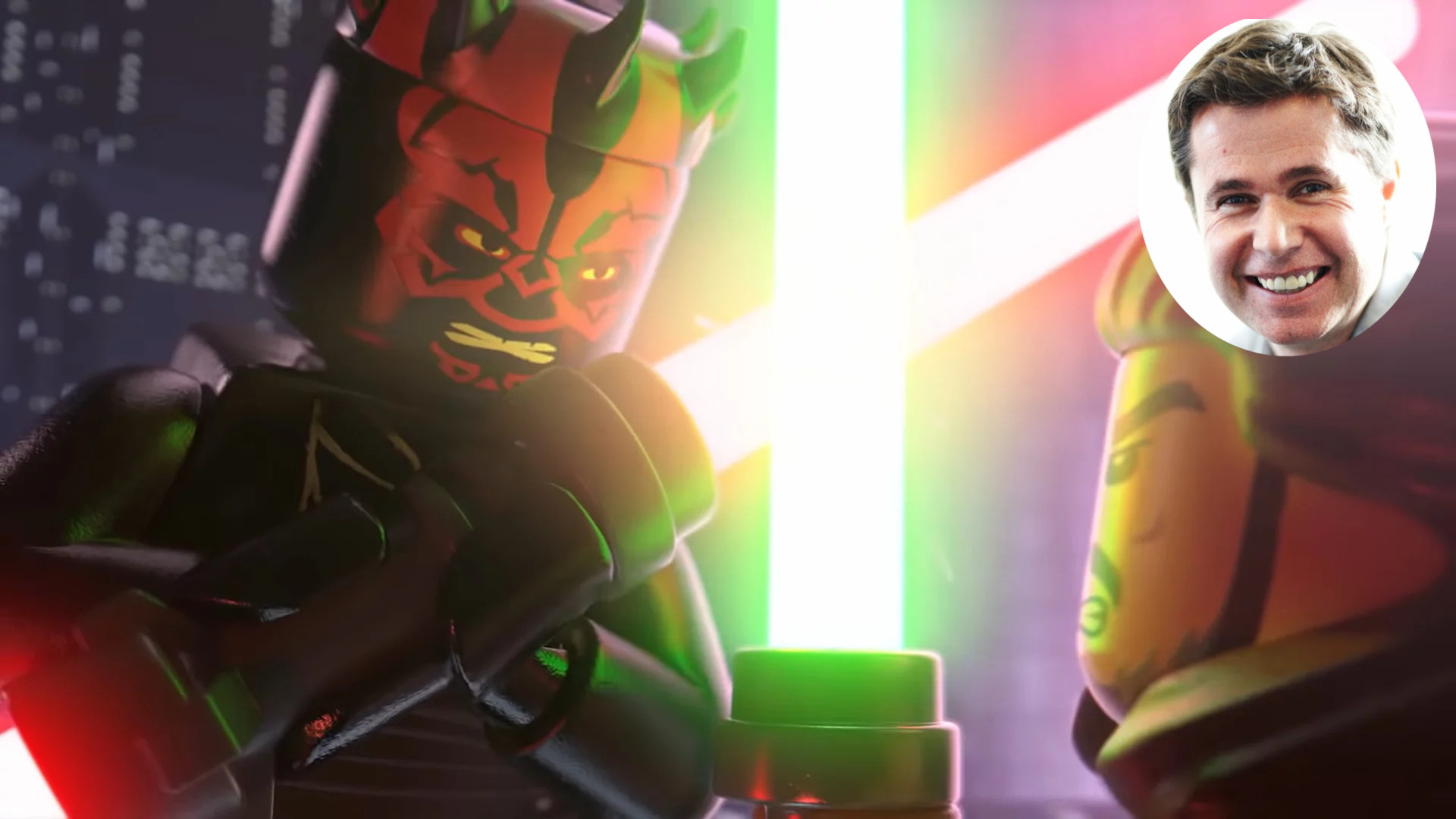 After 25 years with Sony, Michael Denny has left to join TT Games as its vice president and head of studio. The studio noted Denny would be reporting to Playdemic head, Paul George, for a “new vision.”

It doesn’t seem as though Denny’s departure was done for any reason other then a change of pace. At least as far as the public knows. According to Games Industry, the UK-based studio is ecstatic to see what’s to come.

“We are thrilled to welcome Michael to the team as we look towards an exciting future for TT Games and implement a new strategy for the studio.”

“Michael’s extensive experience in game development and studio leadership, along with his games industry acumen, make him a perfect fit for this important role.”

Prior to his departure, Denny worked with studios including Media Molecule, Guerrilla Games, and Sony’s London Studio. He also worked with various third-party exclusives.

TT Games is most well-known for its extensive roster of licensed LEGO games. They’ve done it all, from Indiana Jones to Star Wars to Jurassic World and more. While the games themselves have ramped up in quality, they all keep something that fans enjoy, some sort of charm that no one can put down. Whatever it is, though, it’s working for TT Games.