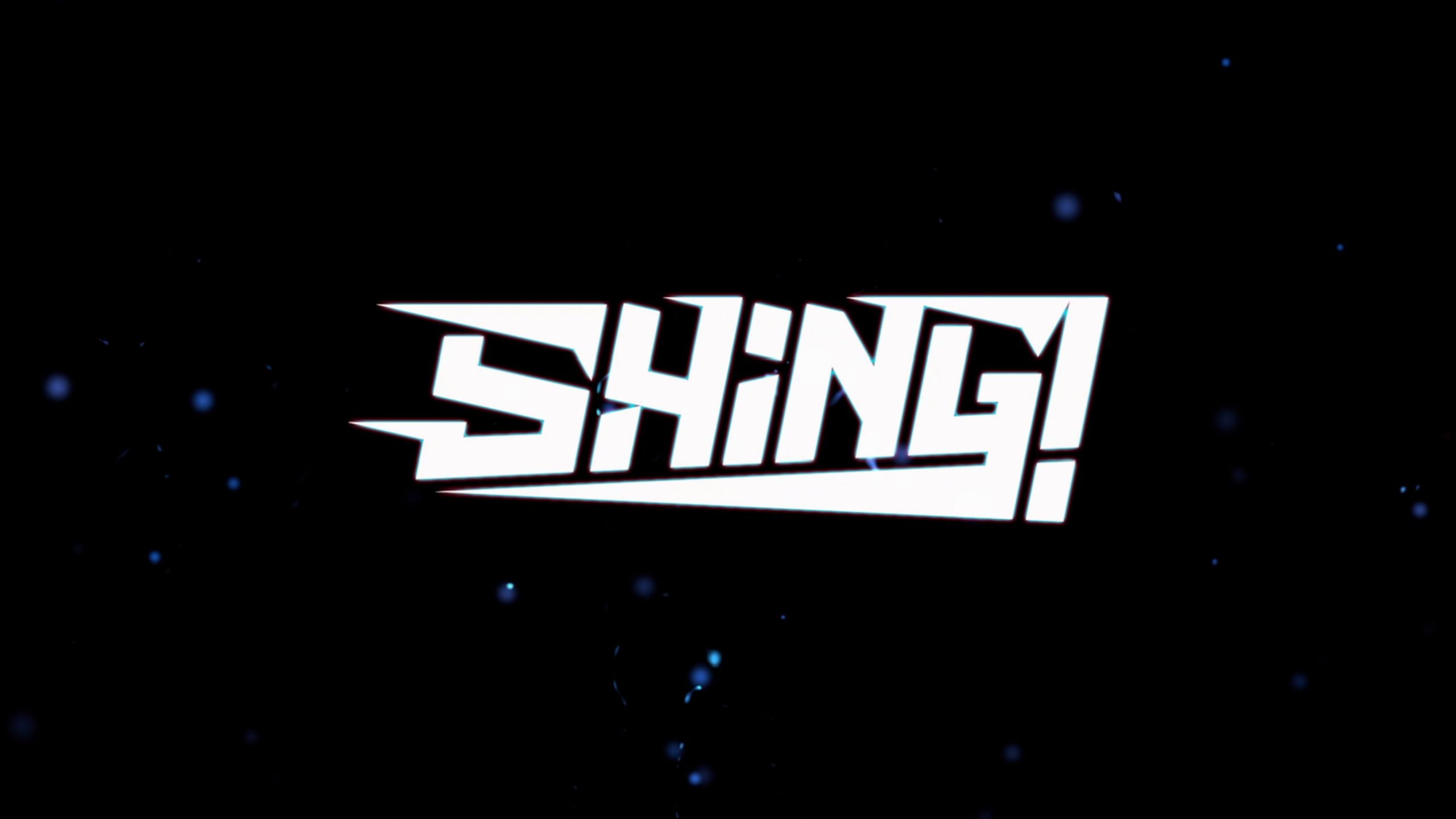 Unlike what its store listings say, Shing! doesn’t have “the most exciting and immersive beat-em-up combat system ever”. Conversely, it’s clunky and unintuitive. At least the art style and character chemistry delivers, and the short length of this adventure just about doesn’t outstay its welcome. I just wish this were about samurai—ninjas became nugatory some time ago.

We join our ninja heroes at their morning sword practice when suddenly a swarm of yokai attacks the ‘Spire’. This houses the ‘Starseed’, the source of all ‘Essence’, which is the world’s life force. After the Yokai steals the Starseed, it’s up to a team of four intrepid ninja protectors to retrieve it. These are Tetsuo, Aiko, Bichiko, and Wilhelm, who are also the playable characters.

It’s a generic story, and the cutscenes do little to propel the narrative forward besides predictable deliveries of exposition. Outside of cutscenes isn’t much better. There is plenty of unnecessary cursing and toilet humor in the form of superfluous private part jokes and comments about literal excrement. Thankfully, the dialogue can open up to be well-written at times, as displayed by the casual character interactions in ‘Lore Rooms,’ which can be found once per level. Yes, the vulgarity is heard here too, but at least you can witness some occasionally delightful conversations. the character animation is awesome. Each warrior in conversation will have their own unique expressions and body movements – their individual charm reminiscent of the Persona series’ in-game cutscenes.

Anyone up for some miso soup?

The game is played from a side-scrolling perspective and uses a novel control scheme. Instead of your typical buttons for attacks, you use the right analog stick. This sounds better on paper since combat is made more clunky and awkward due to this gimmick. Sure, you can precisely aim for body parts (which can result in appropriate dismemberment,) but it feels graceless and inexact. The lack of these qualities is odd considering the swiftness of moving the analog stick, but sadly, it’s so. Your fingers will also get tired – therefore, I recommend changing controls from the right to left analog stick in settings.

Beyond attacking, the other controls aren’t as interesting conceptually and don’t fare better overall. A kick can send lesser enemies flying so that you can begin a combo, and the dash ability is unreliable because of a lack of a cool-down indicator. Parrying is also infuriating because of its nebulous nature, although landing one is a nice treat since you can dash-slash an enemy in two.

Try to ignore the unnecessary cleavage…

Why Don’t Come Over Here and Try, Yokai?

Different enemy types are waiting to be sliced and diced. There are ones that throw bombs at you (you can parry these,) bulky brutes that rarely stagger when you hit them, and flying bird creatures that will hone in on you. Unfortunately, many of the bipedal enemies feel the same in their patterns and statures, although at least the game makes you change up your tactics often. Some enemies will have a shield that you can disable by parrying an energy blast, and other enemies will have safeguards on specific parts of their body. However, these stipulations feel like a chore, especially given the high HP of each enemy. At least the latter half of the game changes things up in terms of enemy variety (I won’t spoil how.)

Bring on the Bosses?

Boss design isn’t revolutionary. Like those regular enemies, there are too many bland bipedal types. The first boss actually tries to do something original in how you have to beat it – but the rest devolves into dull tit-for-tat fights where you’ll circle around an enemy and dodge their overpowered patterns. Most of the bosses lack any backstory, making these fights lack any kind of weight or meaning.

A Saving Grace For a Lack of Grace

The animations in-game aren’t anything remarkable neither. Attacks, as aforementioned, definitely could look more stylish given the subject matter of ninjas. Each of the four playable characters plays way too similarly – especially considering their differing personalities and body builds.

Shing! at least excels in environmental design. The art style overall is well-realized, and the East Asian-inspired backdrops are a delight to see. What struck me most was the main menu map design, which is inspired by ukiyo-e art. There are also some other nice touches you don’t see a lot in beat ’em ups like seeing silhouettes of enemies appearing from the background. Overall, the art style, narrative focus, and East Asian folk music have a stylized but shallow aesthetic—leaning too much into anime and derivative tropes and thereby missing out on exploring interesting Japanese culture and history.

Shing! has such sweet and stylish sights at times.

Shing! is a beat ’em up with a few good ideas and facets to admire. While many of its ambitions aren’t executed in the best of ways, Shing! serves as a decent distraction with friends. Its four-player cooperation, competent if iffy combat, and polished art style make it an okay journey for its humble several hours of playtime.

You can buy Shing! on PSN here.