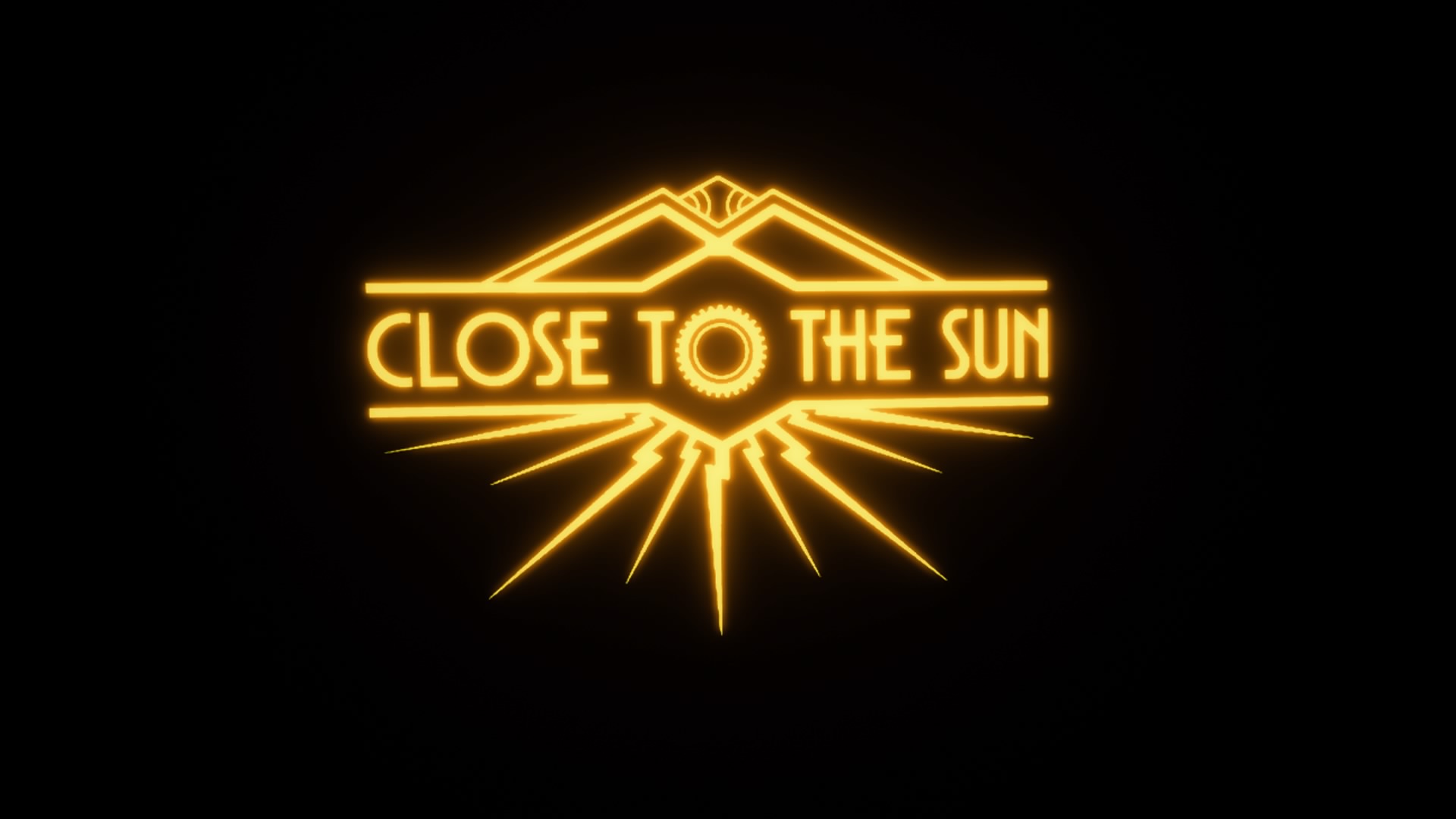 Close to the Sun is one of those games that has a lot going for it. Great atmosphere, an interesting alternate history storyline, and a fascinating location that is downright epic. It doesn’t quite reach the lofty heights of being an amazing game but it definitely ends up being a memorable one. Although on the short side, and despite some simplistic gameplay, Close to the Sun tells an interesting story that is both familiar and fresh. Developer, Storm in a Teacup, has a few games under its belt and I think Close to the Sun has a lot of potential for the company. It’s an adventure that turned out to be pretty memorable.

I’m just going to get this out of the way first thing, you’ll get a Bioshock vibe almost as soon as you board the giant ship that is the Helios. The Art Deco tone is in a similar vein, the opening sequence is just as grand, and you’ll be entering a world that has become dangerously corrupt. But I don’t want to spend the entire review comparing Close to the Sun to another game except to give you an idea of the tone. And to be honest, you’ll forget about all that once you get into the game. While Close to the Sun does borrow quite a few elements from other games (namely the aforementioned game) it mashes them together to create something that’s familiar yet just a little different.

You may have heard of a little rivalry between electrical engineers Nikola Tesla and Thomas Edison that took place in the late 1800’s. It’s a famous feud that, between the two, ultimately helped lead us to the world we know today. As you may know, Edison pretty much came out on top. Close to the Sun touches on that part of history, leading the charge with an alternate timeline in which Tesla wins the battle instead. And his wild and imaginative ideas come to life aboard his massive ship, the Helios.

And when I say massive, that’s not an exaggeration. The Helios is ship of epic proportions. Upon entry, you’ll see a vast open space that disappears into the darkness. Inside is large enough for a small city that you’ll travel across throughout the game. It’s a representation of Nikola’s lofty ideas floating out in the open ocean, full of advanced technology. And it doesn’t take long to find out that something went very, very wrong.

You play as Rose Archer, who after receiving a vague letter from her sister, boards the Helios in order to find her and discover what’s going on. In short, there is a mystery afoot and it’s up to you to unravel it. Things quickly becomes apparent that nothing is going very well. Bodies are strewn about and the place is generally falling apart. The grandeur starts to unfold fairly quickly and you’ll soon discover that things are in bad shape aboard the Helios.

Nikola was a dreamer. While both Edison and Nikola aimed to use electricity in a practical sense, Nikola dreamed up some machines that bordered on science fiction. Which is all part of how their feud came about. He did create things we do use today (a well known example is that he discovered AC current) but some of his more bombastic ideas are on display in Close to the Sun. Although, I would have liked to see some of them in action, it was neat to see what could have been. And to see how dangerous some of it may have been.

In fact, with the help of Rose’s sister, it’s one of these inventions that has caused the catastrophe aboard the ship. Their meddling creates a form of time leakage, causing all kinds of chaos. You’ll discover hints of the past in the form of apparitions of people reenacting different events. These phantom visions serve as a story device as well as a guide for the player, often pointing the direction to continue on. There are also creatures of unknown origin haunting areas of the ship. If you come across an area with excessive leakage, a monster is not far behind.

If I get into it too much I’ll end up giving it all away. But it’s suffice to say that Close to the Sun sports a story that is interesting while also giving us a lesson we’ve all had before; you shouldn’t meddle in things you don’t understand.

As far as presentation goes, the game looks fantastic. I spent a good portion of my time just looking around at all the environments. The layouts are neat and everything just looks really good. Rooms have a lot of objects to look at and while I did see some things repeating (posters can get very repetitive for example) I enjoyed looking around.

The attention to detail is one of the strong points for this game. It simultaneously told a story and gave me a great environment to explore. Even the character herself, Rose, changes over time as the story progresses. She loses her gloves at one point and later you’ll see some bandages on her hands that are covering a newly acquired wound. She gets beaten down through her adventure and all this is shown through visual aids. I appreciated this eye for detail and story telling. Couple this with some decent voice acting and a fitting soundtrack and you have quite the story to play through.

A Pop-in Here, A Pop-in There

That’s not to say that everything worked without a hitch of any sort. There were times when I saw some very obvious pop-ins. I could literally walk back and forth a few steps and watch objects, or even lighting, pop in and out in the distance. Considering how well thought out the environments are, this tended to pull me out of the immersion a bit. It didn’t kill the experience but it’s something that happened more than a few times. When there was so much obvious passion spent in painting the environments, it was a bit of a letdown to see these technical faults, even if they were small.

Close to the Sun is a walking simulator at its core. There are sections where you have to run but you’ll never have to directly fight anything and you’ll spend the majority of your time exploring and learning about the world and, of course, advancing the story.

This main gameplay aspect is dotted with a few scenes that have you running through a hall or across an environment from one pursuer or another. These don’t last long though and don’t prove to be very difficult either. A little bit of trial and error is usually all you need.

That’s not to say that this is a bad thing. Walking simulators are a great way to tell a story and Close to the Sun does this quite well. I for one don’t mind these types of games but it’s always subjective. The strengths come from the story and the environment more than the gameplay.

With that said, Close to the Sun definitely rewards exploration. Each chapter has a number of various items to be found throughout the area. If you search hard enough you can find some neat items that add to the lore or, one of my favorites, you can find blueprints for some of Nikola’s inventions.

While these don’t change the game in a major way it’s a nice addition and were satisfying to find. I’m the type of gamer that likes to explore all the nooks and crannies to see what I can find. A lot of times, hidden corners games will leave me a bit disappointed. I’m happy to say that Close to the Sun is not one of those and I enjoyed looking around to see what I could uncover.

Close to the Sun is an experience that I enjoyed but I also found myself wanting a bit more out of. The environments look fantastic and presentation was on point. Despite a few technical glitches. And while interesting, the story did fall a bit flat at times and seemed a bit rushed at others. I did enjoy my time with it though and especially enjoyed seeing what could have been possible if history had taken a different route. If you’re into the genre, like alternate history, or appreciate a well done style and tone, then I say go for it. It was a cool trip.