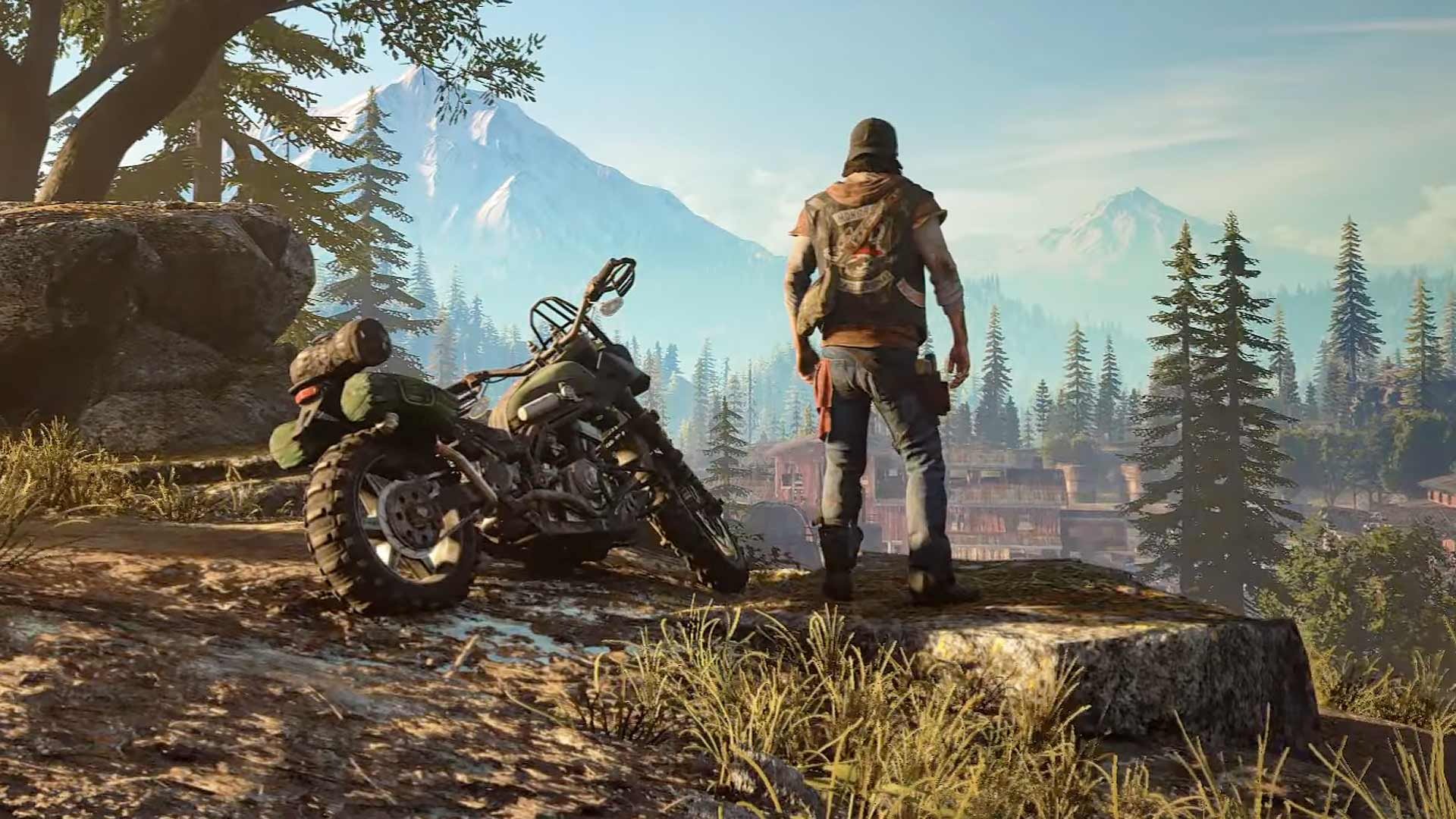 Days Gone has breached a milestone and has gone gold (this means the game’s production is complete) with plenty of time before launch. This achievement was announced in a tweet sent out by Bend Studio tagged with a group picture of their staff.

Our team has done it! #DaysGone has gone gold.

It's been quite the ride and we can't wait for you experience our game on April 26. pic.twitter.com/xnD5VTnbew

The upcoming game was announced back in 2016, but it went into focused development in 2015. The game is launching as an open world survival horror with multiple routes to get from point A to point B.

The announcement follows a short delay from February to April to polish the game further. But, come release, players will be able to explore the world and complete missions in their own way. Loud and reckless, quiet and tactical, and who knows, maybe there are more choices in store.

Days Gone also marks the first IP that has been created by Bend Studio since 1999’s Siphon Filter, so this is a pretty big deal.

I really want to get this game, i just hope i can find a job before it releases.

As someone who lives in the area where this is set, I’m really looking forward to it.

Putting this on my buy list, not sure when i will be able to get it when it releases though.