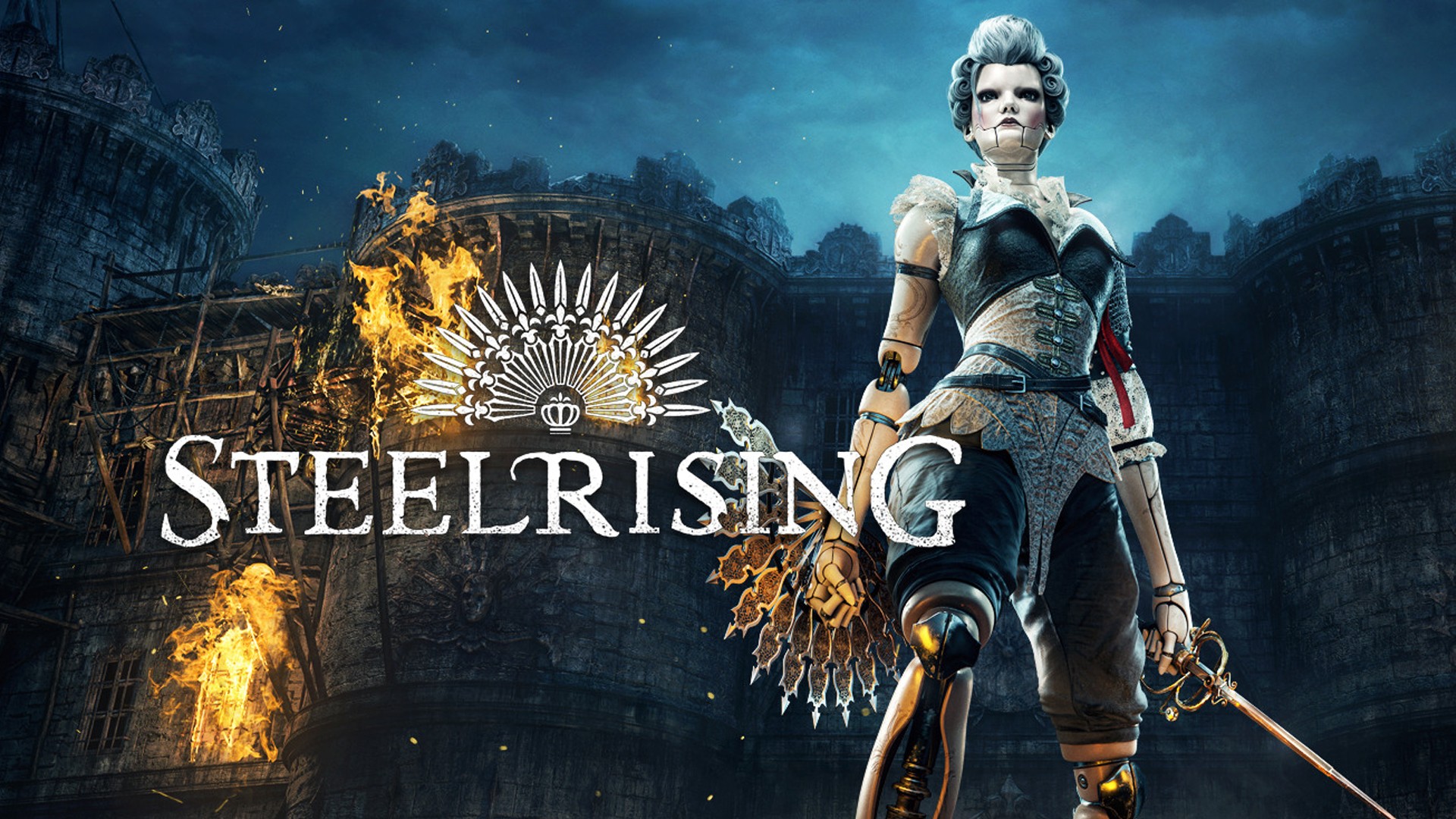 Steampunk and Soulsborne games seem like a match made in heaven. In the right hands, something with the mystique and aesthetic of BioShock Infinite and the mechanics and sense of wonder of Bloodborne could turn out to be a masterpiece.

Unfortunately, while SteelRising may look like the perfect game for people who want just that, just like its mannequin protagonist trying to find her humanity, if you look too deep into it, you will find a game missing what gives others like it the spark of life.

It took me fewer than 16 hours to complete the game, even after I completed a substantial amount of side quests. For a game in the Soulsborne genre — that feels short. While I have nothing against short games — and I embrace a title that knows when to end itself before it gets boring — a lot of my time playing SteelRising was backtracking. Backtracking isn’t necessarily bad, especially in a role-playing game, however, many areas look very similar. Particularly one that had me traversing a dimly lit town called the Tuileries. I strongly recommend playing this game on a bright monitor.

The game plays pretty much like a standard Soulsborne title. However, there are some questionable design choices.

You get a grappling hook at a point in the game. It can be used as both a means of reaching higher places and an attack. It has limited defensive capabilities, though. Using it as a weapon, drains not only your stamina but three power orbs. The good thing is that these orbs are common and can be found pretty much anywhere.

While I can see the devs not wanting you to spam a projectile attack, this game’s difficulty feels as though it comes more from how it limits you rather than from a genuine challenge.

The enemy AI can also feel flat-out non-existent at times. Often when two enemies had big hitboxes, if I could get them together, they would inadvertently attack and harm each other multiple times in an attempt to hit me.

There were also some visual glitches. Often when I defeated an enemy, their body didn’t disappear. The character model would stand there, and I could walk right past them.

There’s nothing much new here

One of my biggest gripes with the gameplay is that you can only carry two weapons simultaneously. When you push up on the D-pad, you will switch between one of two weapons. To change one of your weapons, you have to pause and switch out a weapon in one of the two slots you have.

I thought that a fun way to improve upon games like Dark Souls, at least in terms of combat, would be letting you hold as many weapons as you can. However, since there is no online play, and you can pause, I don’t see why the developers needed to limit you to two weapons you can switch between in real-time, considering that you need to pause to swap out a weapon anyway. All that does is drag the combat out longer if you need to pause whenever you want to switch weapons.

On top of this, the bottom button on the D-pad doesn’t do anything. Well, it lets you skim past notes while reading them, but it has no use in combat.

Why couldn’t they make it so you could access a good variety of weapons in real time? Press up and down on the D-pad to scroll through many of them.

The story and characters brighten up the game

Thankfully, the story is quite good. For as much flack as I give SteelRising for its mechanics, I enjoyed learning about this alternate steampunk Paris in the 18th century as it injects real-life historical figures into its fiction. The characters are not as in-depth as you might want, but they do a serviceable job of conveying the plot. Though the story may be a tad cliche at times, it did keep me entertained. As a long-time Souls-like game fan, it would be nice if the information were delivered a tad more organically, it didn’t really hurt the game, though.

There is undoubtedly some good atmosphere here. Though the visuals won’t blow anyone away, the characters and the world have a charm to them. I enjoyed the clayish-looking character models. It felt as though the dev team took inspiration from games like Dishonored and found a unique style that feels similar yet distinct from that game.

I think the biggest problem with this game is its genre. I feel as though if this had been an action brawler with RPG elements instead of a Souls-like title, it might have benefitted greatly. It could have been amazing if it had been something akin to the Yakuza franchise. I would love a game similar to Yakuza Zero with a steampunk aesthetic.

While I can tell the team over at Spiders was passionate about trying something new, passion isn’t always enough.

I can’t recommend SteelRising to everyone, especially die-hard Soulsborne fans who relish in a story where the information isn’t spoon-fed to them. I do, however, applaud Spiders for trying to take on the Soulsborne genre. I only wish they had understood that perhaps they took on more than they could chew.

You can purchase SteelRising on PSN here.