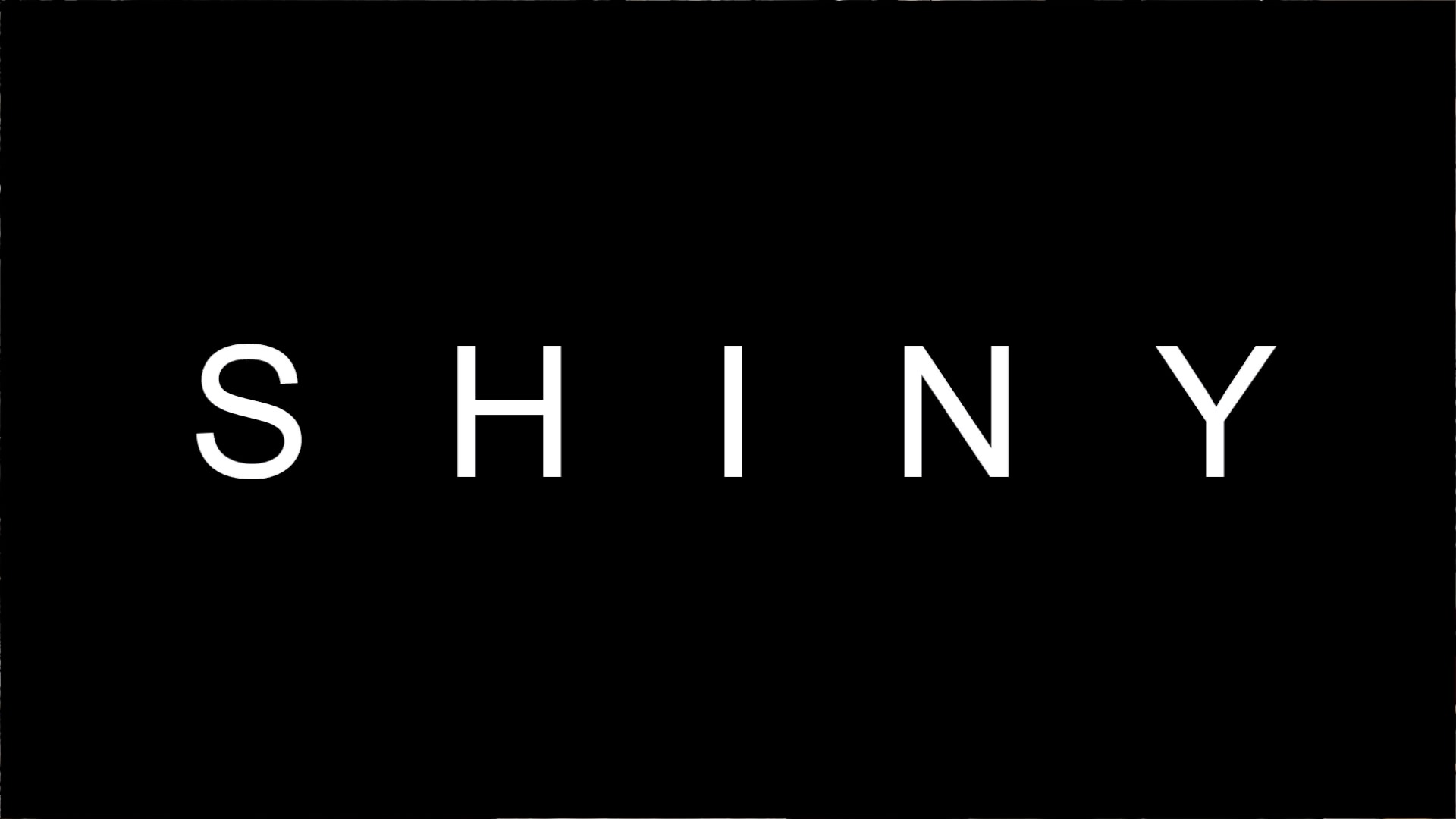 When people start talking about retro indie games, they usually mean 8 or 16-bit throwbacks designed to emulate the visual style of early 90s titles; it’s a popular choice for developers on a budget because sprite-based games tend to hold up rather well, even when compared to more advanced games on later systems. Where Final Fantasy VII or the original MGS look like haggard, blurry messes these days, classics like Super Mario World or Chrono Trigger still look as sharp as the day they came out. So it was an interesting choice for Garage 227 Studios to pick a different era to call back to with their 2D platformer Shiny, which cops an early PlayStation 2 look and feel while trying to keep the gameplay grounded in the modern era. The result is an interesting, but unfortunately messy mix of ideas and concepts.

Shiny starts out with a quick cutscene serving as most of the story you’ll get throughout your run, focusing on a group of robots trying to evacuate from some doomed, alien location far far away. Instead, catastrophe strikes and it is up to our plucky hero, Shiny, to save the day, and all his robot buddies in the process. This is accomplished by romping through levels collecting batteries to power up an escape ship, while occasionally stopping to fix fallen comrades so that they’re not left behind. It’s a simple premise that works well enough, giving you ample motivation without bogging the gameplay down in pointless exposition.

The visual aesthetic of Shiny is quite interesting, like an HD remix of those rough, early PS2 days. In fact if I didn’t know any better, someone probably could have convinced me that this was a remaster of an earlier game. There’s a certain coarse charm to it all; you don’t see many games looking like Shiny these days.

The gameplay is similarly simplistic and streamlined, amounting to little more than making your way from point A to point B without dying, collecting batteries and avoiding the inexplicably hostile innards of whatever factory these robots inhabited. As you progress you’ll earn various power ups that assist you in moving further along, at the cost of draining your health. They can come in quite handy if you can figure out how to use them. Some powerups will protect you from fire, and some will let you fly. Which ones do what is a mystery because the game never explains anything about how it works, leaving you to work that out for yourself through laborious trial and error. One powerup I encountered never seemed to have any practical use whatsoever, as activating it did nothing but rapidly drain my health with no discernable benefit.

The levels themselves are equally muddled, not always clear on which paths are viable and which ones aren’t, and the variety from level to level varies greatly. You can blitz through some levels in a matter of seconds, while others can take up to 15-20 minutes. There’s no rhyme or reason to any of it, and I spent an inordinate amount of time on one level due to a completely unexplained mechanic that only ever appeared on that one level.

I really wanted to like Shiny, as it’s a game that obviously has its heart in the right place, and some neat ideas. Unfortunately it stumbles too much on the execution, and the game itself is over before you know it, even with all the trial and error drawing things out longer than they otherwise would take.

I hope Garage 227 gets another shot to improve upon the formula, as I’m sure they’ve learned a few lessons the hard way and can only get better from here. If you’re hard up for some old school 2D platforming, and willing to put up with some notable shortcomings, Shiny might do the trick, but this is the kind of game that ends up as a PS Plus freebie sooner or later, and it’s probably best to wait until it does.