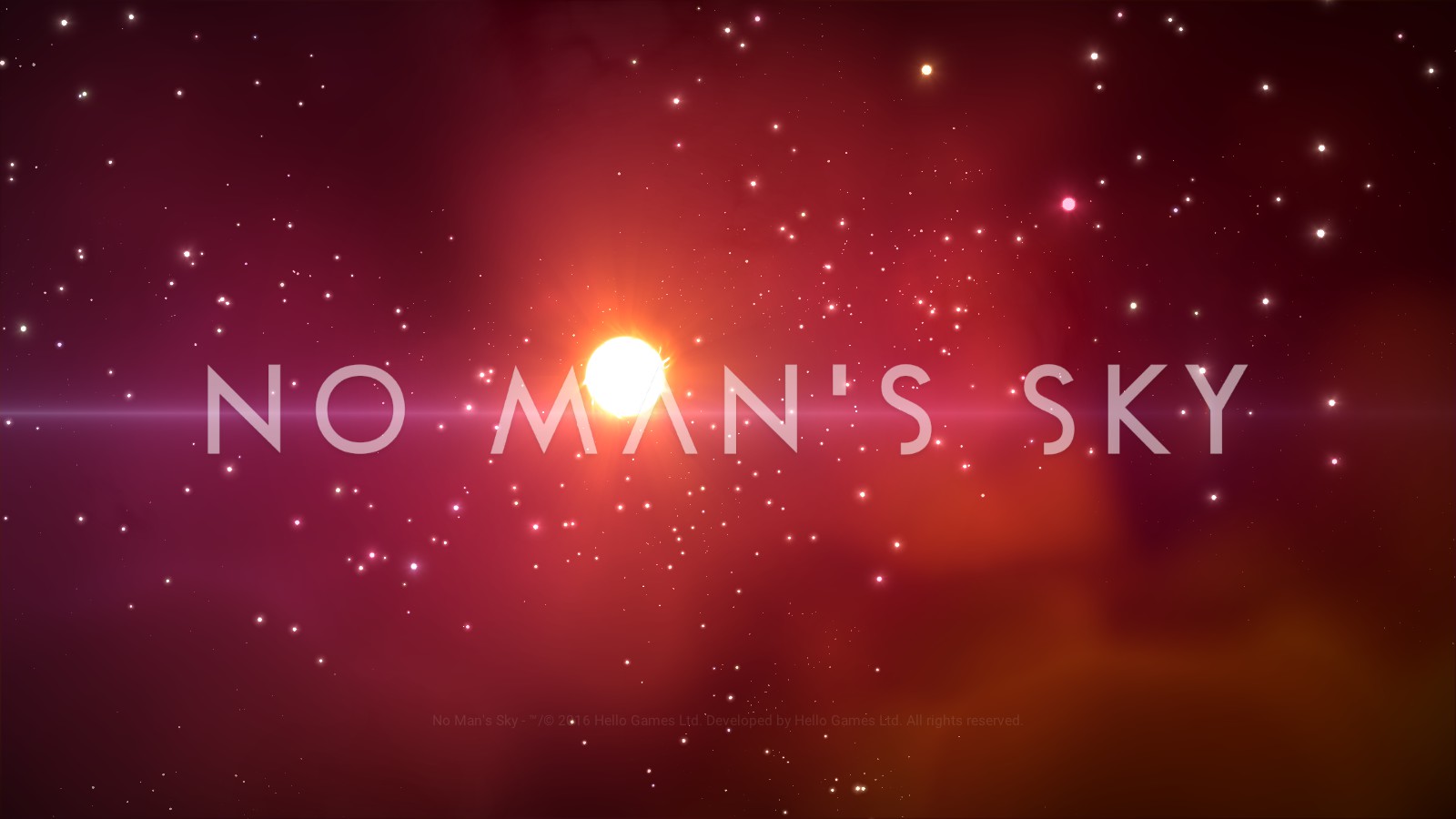 I know what you’re thinking. It’s 2018, why are we talking about No Man’s Sky? Good question! The answer is our new feature – Second Look. So many games today are living, evolving things that grow and change over time, sometimes for the better, other times not so much. Games as a Service is the New Thing and as such, it behooves us to go back and look at games that have changed over time to see what they’re up to today. We’re going to start with No Man’s Sky. Our Second Looks will not carry a numerical score, for myriad reasons; it’s just a chance to revisit games and see how they’re doing, and how they have changed. Let’s get started.

As we all know, No Man’s Sky was heavily billed as the next great indie game leading up to its launch in 2016. Travel to the stars! Invite your friends for multiplayer! Build bases, craft vehicles, reach the galactic core! What we got was decidedly less than the sum of Sony and Hello Games’ word, a lackluster and wandering non-adventure that offered little beyond a tech demo. It was unimpressive and, frankly, felt almost like a con job. Hello Games head designer Sean Murray even received death threats over the mess (which, for the record, is ridiculous and horrible). In the following 18 months, however, Hello Games has made impressive strides towards delivering what was promised and then some.

When No Man’s Sky first launched, you’d be hard pressed to say it had anything resembling a story. It was mostly a meandering and pointless exploration game that required you to do little more than harvest resources to stay alive and make your way to the center of the galaxy.

That all changed with the latest update, Atlas Rises. A complete reworking of the narrative, Atlas Rises puts you dead center in the middle of a galactic mystery. You are a Traveler, searching for your place in the galaxy, and before too long you are contacted by a mysterious figure named Artemis. He doesn’t know who he is any more than you know who you are; he doesn’t even know where he is or how he got there, and he needs your help. To aid him, you’re going to need help, and lots of it. That’s where the other updates come into play.

The Foundation update is probably the meatiest of the bunch. It allows for the construction of planetary bases that offer substantial bonuses towards your ultimate goal. The process of creating a base is long and convoluted, requiring you to travel from system to system in search of the requisite materials. You’ll need to recruit an Overseer to manage your base; the alien race known as the Gek are perfect for this role and are happy to help. Korvax scientists help you build new technology, Vy’keen warriors build you new weapons, and Gek farmers assist your efforts at terraforming. You can easily lose a hundred hours or more building out your base in ways that suit your particular needs, moving from planet to planet as you upgrade your base.

Building out your station is resource intensive and consumes a lot of your time. It’s easy to get sidetracked. The requirements for later stage manufacturing are steep, and in this regard the game still falls back on old problems. No Man’s Sky is at its best when you’re exploring and discovering, but you’ll sometimes find yourself skipping past a lot of interesting stuff in search of what you need.

The Pathfinder update is all about creating what the game calls Exocrafts. Since the game’s launch you could fly, and buy, various starships, but now you can create your own rovers to explore more of the game on the ground. It’s built into the Foundation update, as you’ll need to construct a base that can handle the research and development of ground craft. It’s very resource intensive but it’s also very rewarding, as you can wander through planets more freely without expending serious resources. Before the update it was more rewarding to simply touch down on a new planet, grab what you needed and maybe poke around a bit. Now you’re encouraged to roam, often to great reward.

CREATE YOUR OWN DESTINY

If you don’t want to go through the trouble of doing it the normal way, No Man’s Sky now offers a Creative Mode that just lets you play in the universal sandbox. You can’t unlock achievements, and you can’t progress the story, but you can fiddle around with the tools of the game as much as you like without fear of death.

No Man’s Sky has made some serious strides over the past 18 months, and it’s worthy of a second chance, but there are still some significant problems. The game still has horrendous pop-in on some planets, and while it’s understandable from a technical perspective, as the game is doing procedural generation on a level never seen before, it’s really distracting.

Sentinels, the “gardeners of the universe”, are still too aggressive even on planets where they’re considered a “moderate” presence. Resources are still too sparse, far away and hard to get to in some instances. I spent way too much time fighting off aggressors, and even more time harvesting resources that I’m not sure I need, “just in case”.

Base building is also too resource intensive, often sending you across the galaxy in search of a very specific item. You’ll spend considerable time and effort hunting down very select items to further your personal empire or just complete the new narrative.

Bugs still abound, too. I spent over one million credits on a new ship only to learn about a rampant glitch that skews your cockpit view, making it difficult to impossible to navigate or fight off bandits. And bandits still run wild in this game. You have the choice to pay, pay a lot, run, or fight. At present you want to run, always. The flight controls are still busted, too floaty, and they’ll get you killed more often than not.

Should you buy No Man’s Sky? That really depends on what you’re looking for. It has a solid story, now, and there’s a lot to love if you want to just explore or follow the story. Can you handle the bugs and the fetch quest aspects of the gameplay? If so, there is a lot to like here.