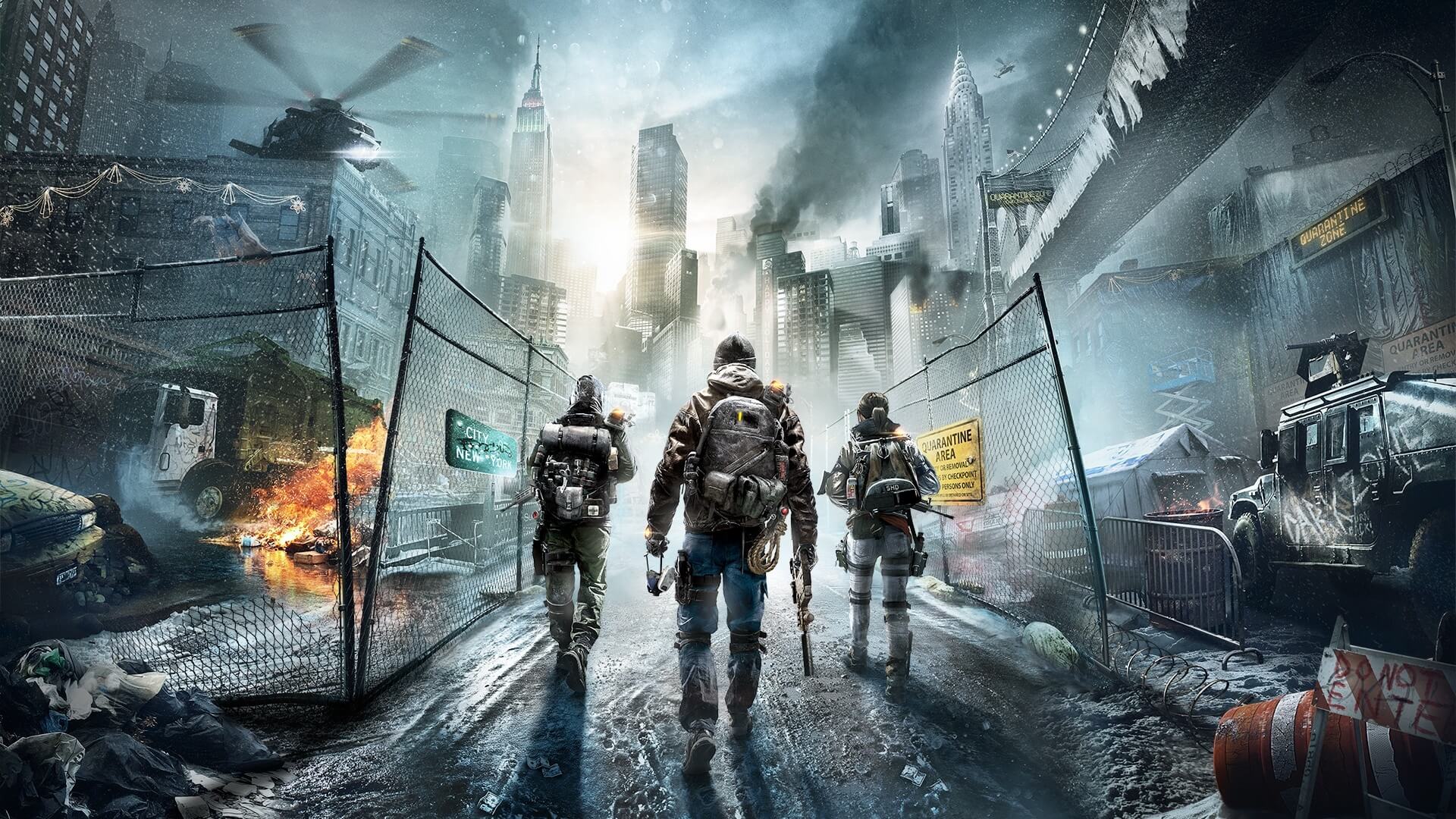 Ubisoft may already be hard at work on Tom Clancy’s The Division 2, but they’re still offering a lot of support for the current game, including today’s massive update (~4GB) that includes two new global events, new Elite missions, updated Classified drop rates, changes to Division Tech, and a bevy of bug fixes.

The biggest changes in this update are the two new global events, detailed below: