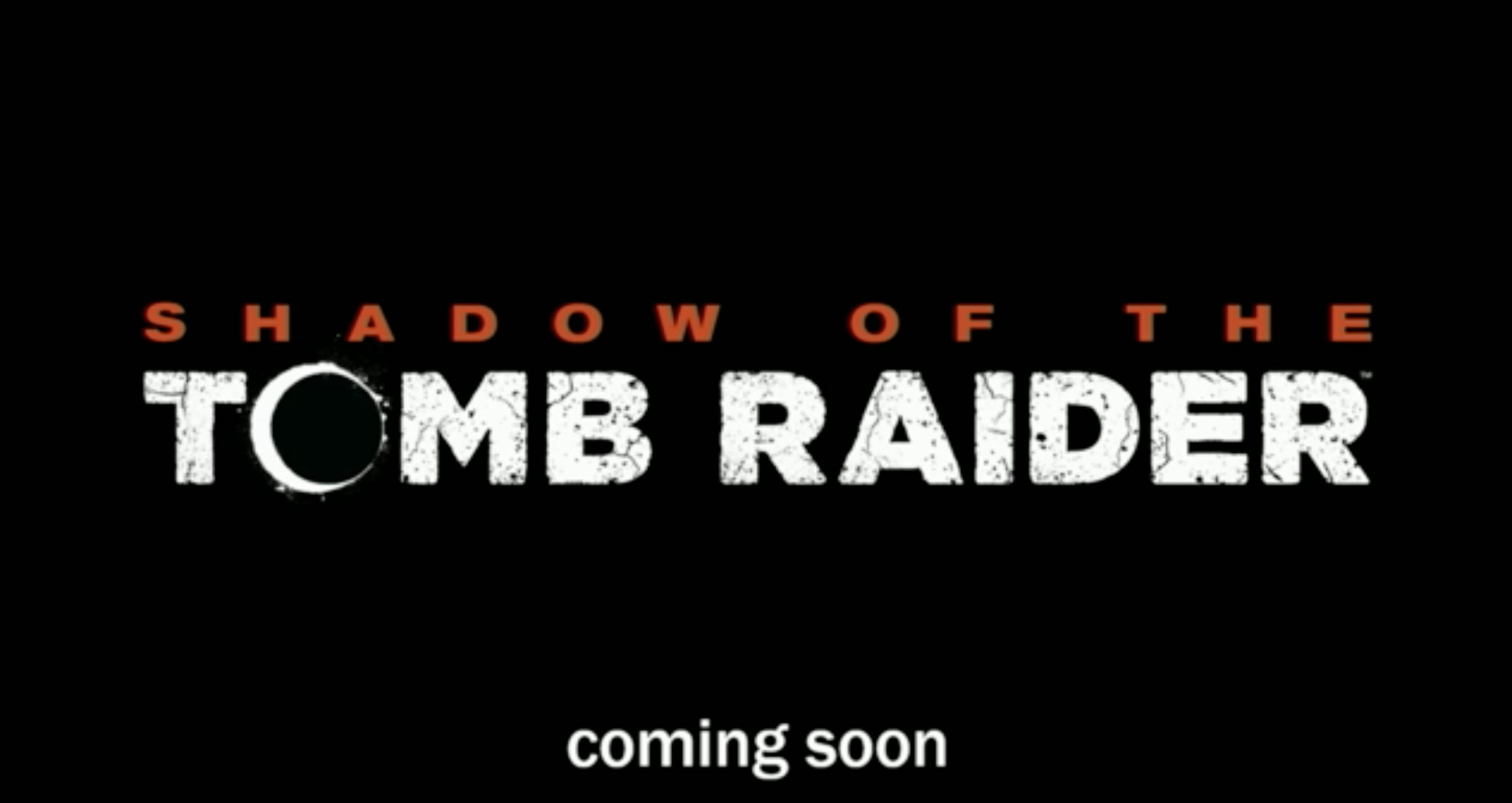 Final Fantasy XV is no stranger to weird collaborations. Square Enix has offered some wacky combinations with other games, including Assassin’s Creed outfits and a Half-Life pack for the Windows Version of the game. At a panel during today’s PAX East, Square Enix announced that another collaboration is in the works, this time with the upcoming Shadow of the Tomb Raider.

Square Enix owns the rights to both the Final Fantasy and Tomb Raider franchises at this point, so it’s not entirely surprising that this would happen, given FFXV’s previous history of teaming up with other titles. No other information has been released just yet, other than a simple “coming soon” image (seen above) at the end of the panel announcing the collaboration.

Shadow of the Tomb Raider is set to launch this fall, with a full reveal later this month. We’ll provide more details on that game and this new development as they surface. In the meantime, let us know what you think in the comments!