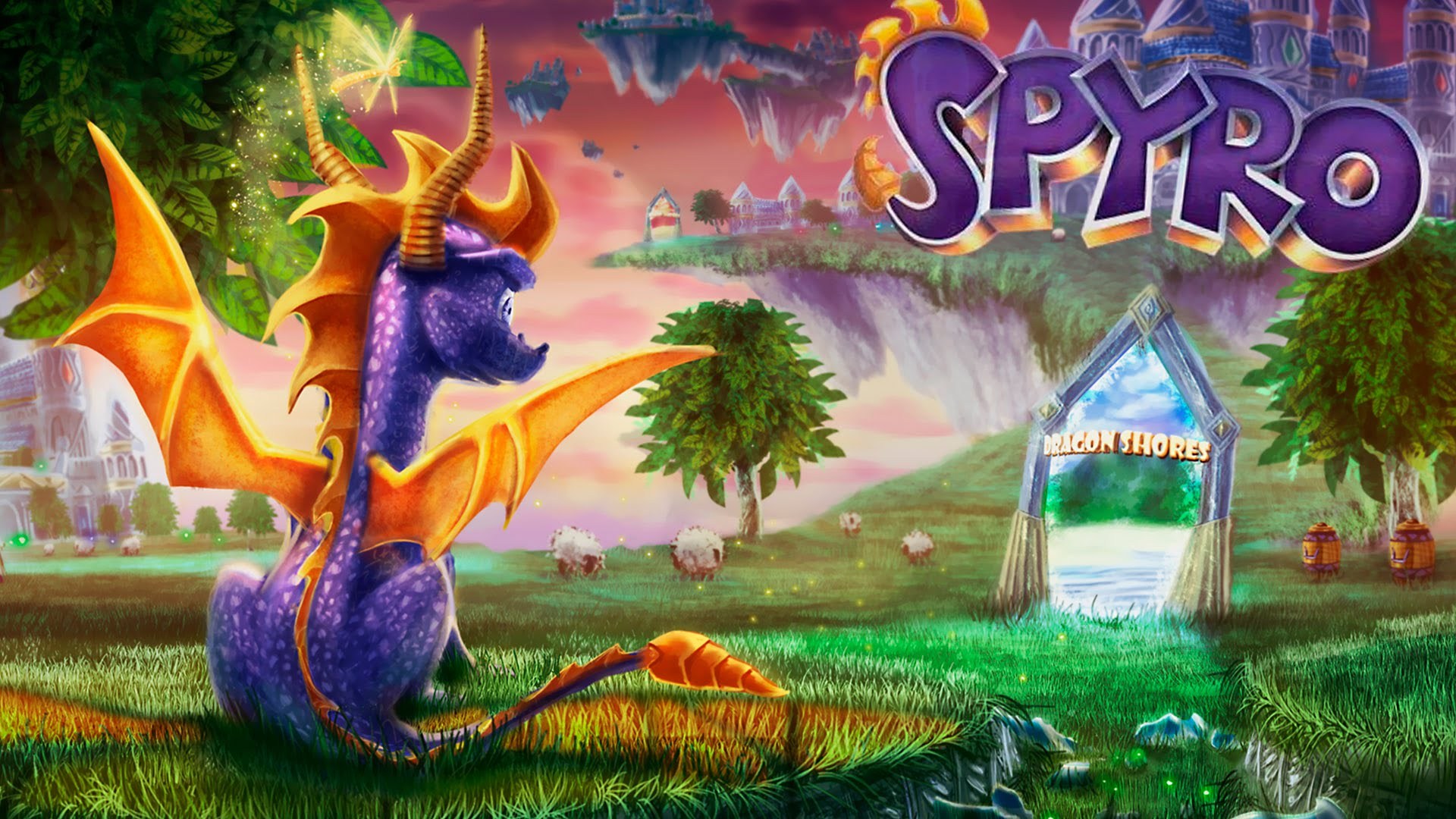 After weeks of speculation, rumors, and “leaked” images of official listings on foreign sites, Activision confirmed today that Spyro the Dragon is indeed making a comeback with an HD remaster of the first three games in the series, known as Spyro Reignited Trilogy.

Developed by Toys for Bob, the studio behind Skylanders, the game promises to be a full HD remaster, including environments and backgrounds that were not previously in the games. As a special treat for PlayStation 4 owners who already have the Crash Bandicoot N. Sane remaster in their libraries, starting today you can enter the classic code (↑ ↑ ↓ ↓ ← → ← → square) on the main menu of Crash 3: Warped to enjoy the new announcement trailer. Or, you can just watch it right here:

Spyro Reignited hits consoles September 21st, and is available for pre-order as of today.