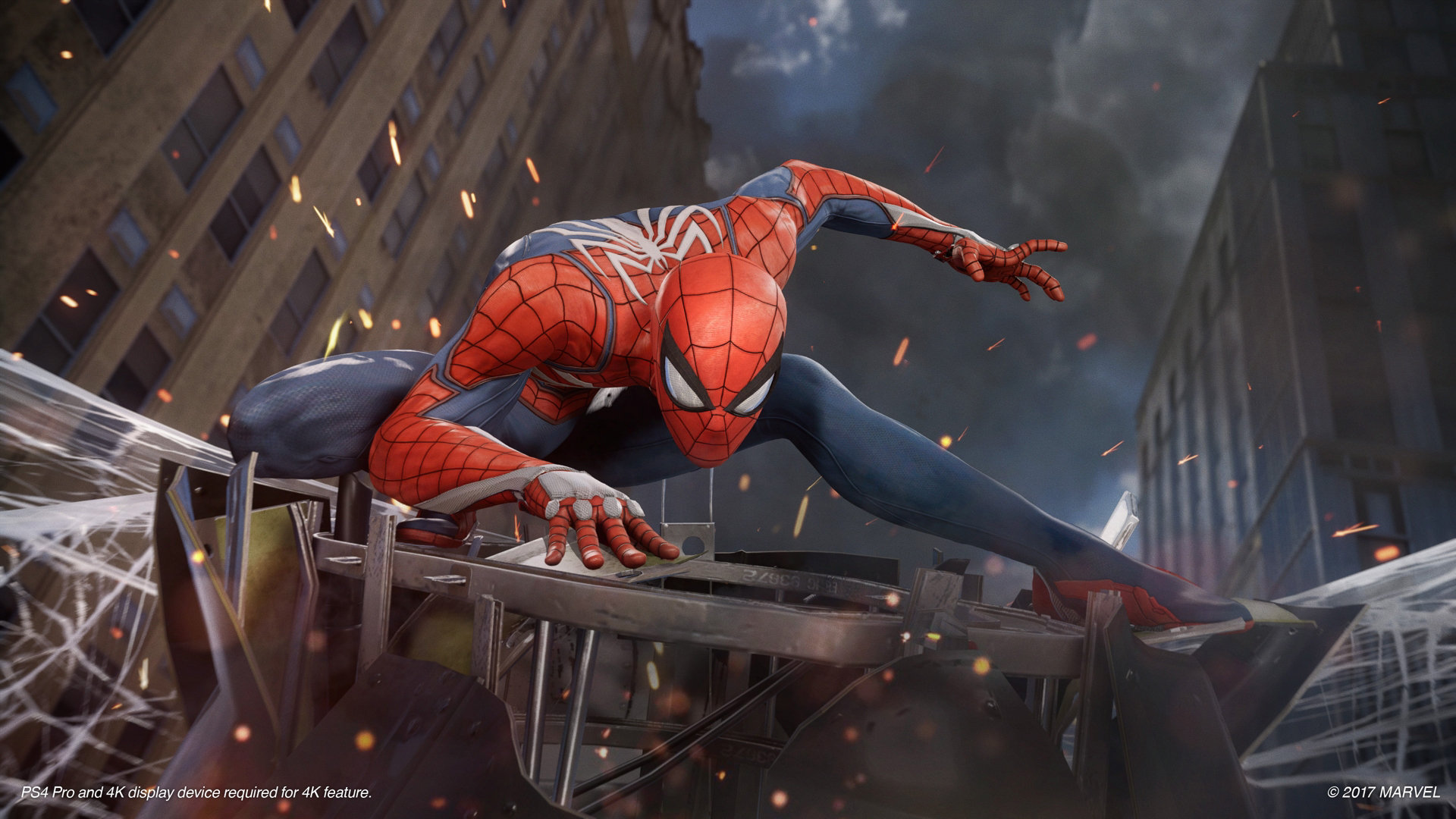 Insomniac Games, best known for their hit franchise Ratchet & Clank, announced today that it’s highly anticipated PlayStation 4 exclusive, Spider-Man, will hit store shelves this September. Set in a massive open world based on New York City, Spider-Man will follow the story of a slightly older Peter Parker, now in his early 20s, as he takes on classic enemies such as Mister Negative and Kingpin.

Spider-Man slings its way onto your PS4 September 7th, but if you need more wise-cracking, baddie-punching goodness right now, Game Informer has some exclusive coverage in their upcoming May edition.

Are you excited about Spider-Man’s return to consoles? Let us know in the comments!