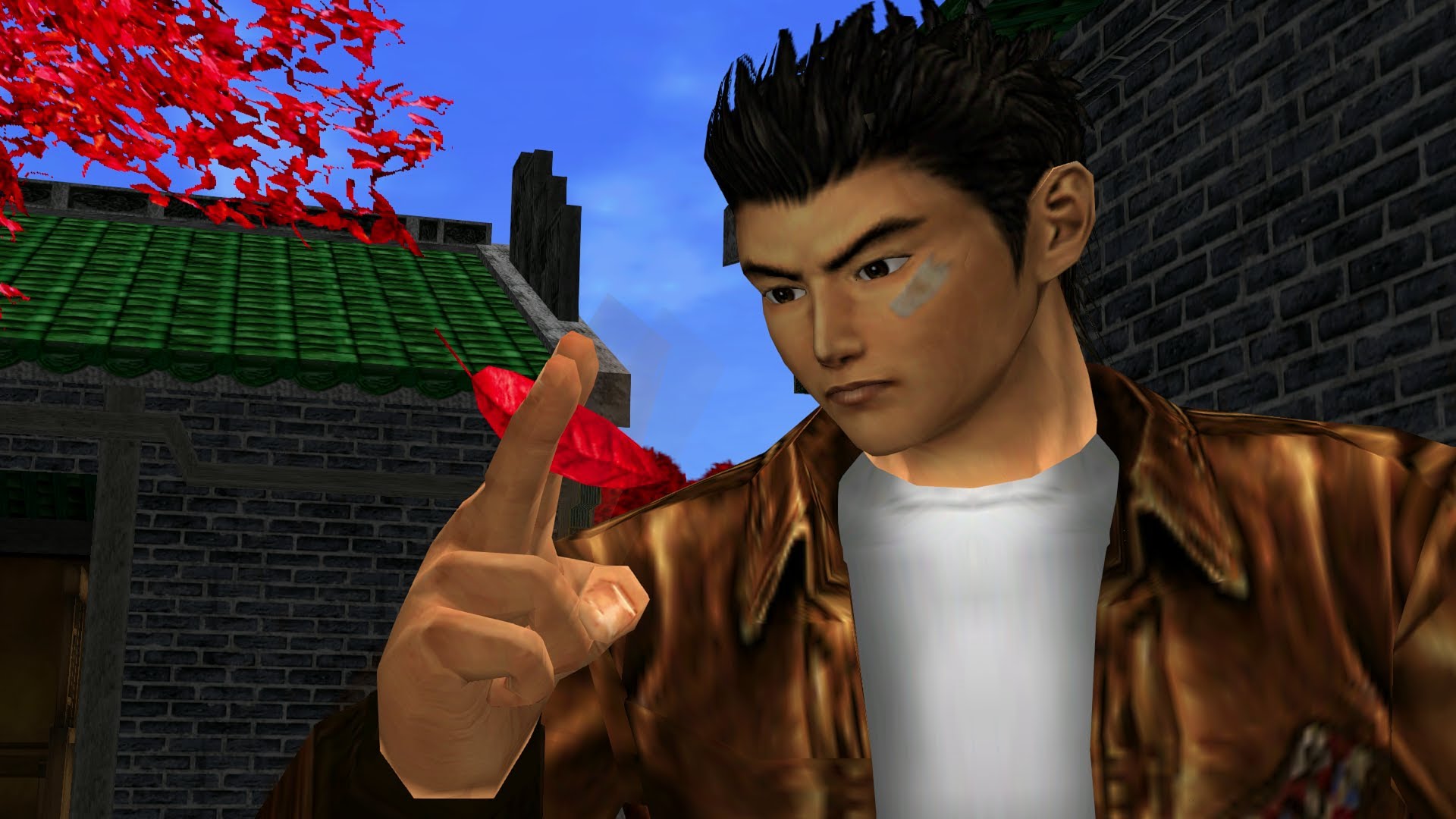 At today’s Sega Fes event in Tokyo, Sega officially announced what many considered to be an inevitability – the re-release of Shenmue I & II on modern consoles, including PS4, Xbox One and PC. Set in 1980s Japan and China as teenager Ryo Hazuki searches for the mysterious man who murdered his father, the Shenmue series was one of the most influential franchises of the early 2000s, paving the way for open world adventures for years to come.

Referring to them as the “definitive versions” of the games, Sega promises that the new releases will feature “fully scalable screen resolution, choice of modern or classic control schemes, PC graphics options, an updated user interface and the option to enjoy either the original Japanese or English voiceovers.”

What the “modern” control scheme will be, no one can yet say. No word on an exact launch date at this time, either, and of course still no word on Yu Suzuki’s upcoming Shenmue III, at least not yet. As the Sega Fes event continues, we’ll keep you updated with any new developments.

A collection including 1,2 and the new part 3 would be niiiice…if the price is right :).
Aahh Shenmue…those were the days…

A bit cruel though for xbox gamers to give them part 1 and 2 remastered while part 3 is a ps4 console exclusive
[btw i’m a ps4 gamer,just saying…i can understand it,sony paid but stil…]

A collection of shenmue including 1,2 AND the new 3 would be niiiiice….well if the price is right ahum….
Aaah Shenmue,those were the days…….

But for xbox gamers it’s a bit cruel:you give them part 1 and 2 remastered and part 3 is a ps4 console exclusive