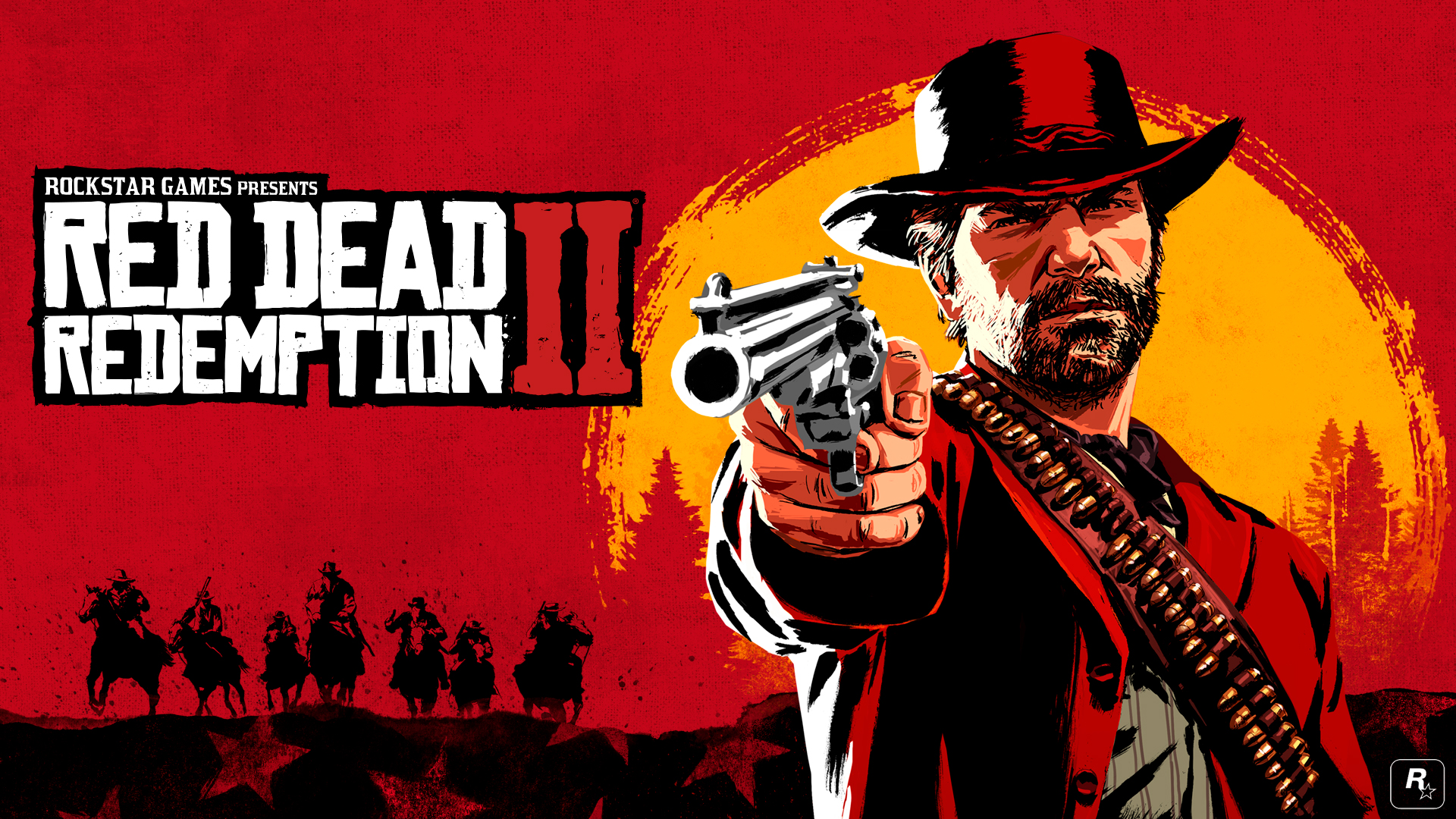 With some games, people get almost as excited about new trailers and information as they do the games themselves. The follow up to 2010’s nearly universally-praised Red Dead Redemption is that kind of game, and today the internet is overflowing with reactions to Rockstar’s third official trailer for Red Dead Redemption II:

Set in 1899 and following the story of Van der Linde Gang member Arthur Morgan, Red Dead Redemption II takes place during a time when the Wild West is finally being tamed. Lawmen are the new celebrities, as they hunt down and exterminate the last of the West’s outlaw gangs.

When a robbery in Blackwater goes wrong, Morgan and the rest of the Van der Linde Gang find themselves on the run, not just from federal agents but the most notorious bounty hunters in the country. Further complicating matters, internal friction within the Van der Linde Gang will leave Morgan with some difficult choices between personal ideals and loyalty.