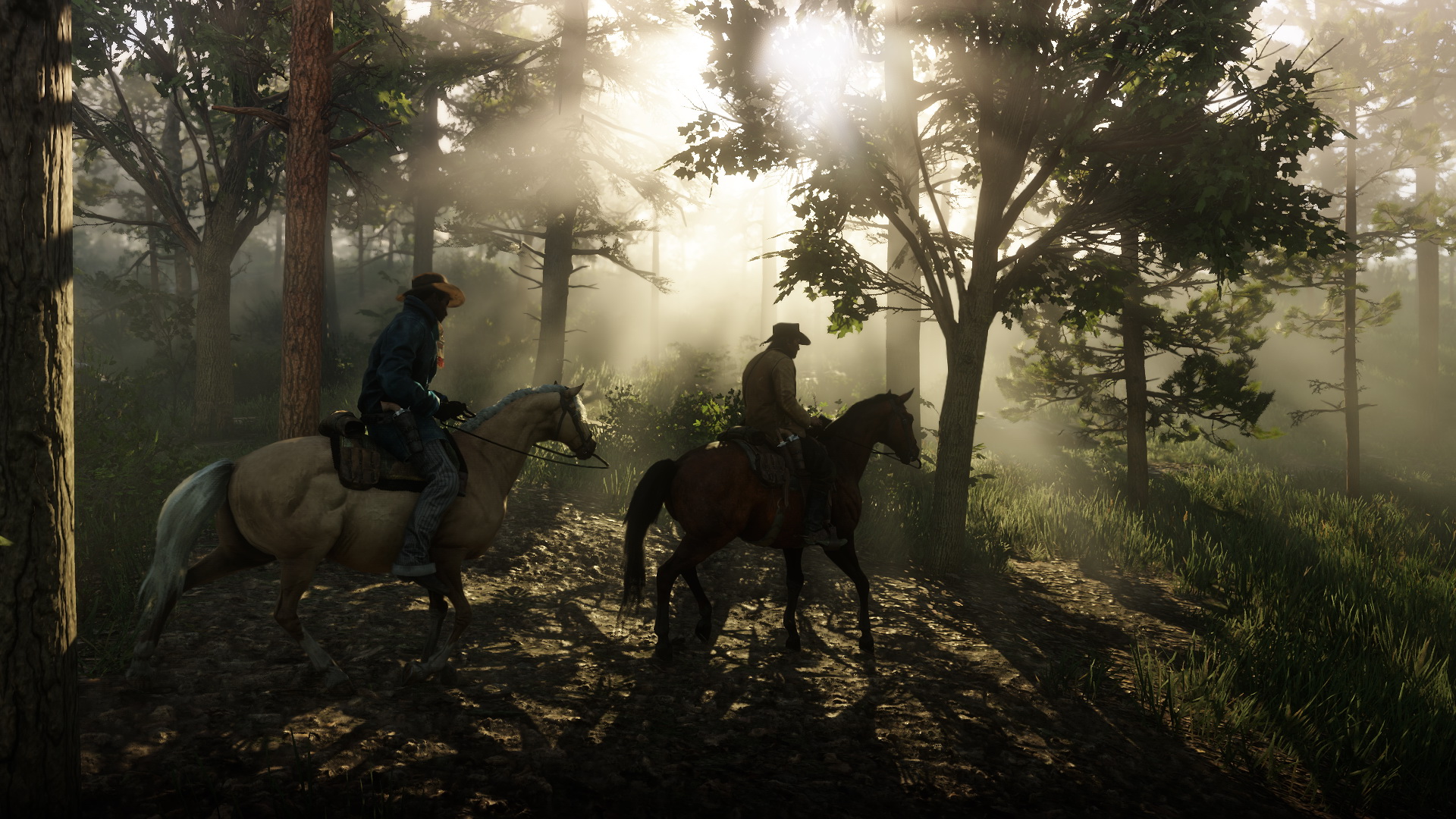 Earlier this week we covered the much anticipated third trailer for Rockstar’s upcoming Red Dead Redemption II, which featured more of the cinematic style we’ve all come to appreciate in regards to the finely tuned single player experiences the developer is known for. Earlier today, Rockstar was kind enough to send along a batch of new screenshots that better highlight the kind of care and detail that is being poured into their latest IP, which you can check out below:

It’s not always easy to get a feel for a game’s aesthetic from screenshots alone, but combined with the stunning trailer we saw earlier this week, it’s safe to say Red Dead Redemption II’s visual style is shaping up quite nicely.

We’ll be sure to update you with more information on the game as it is made available. Hopefully we’ll soon get some more in depth looks at the actual gameplay and mechanics. In the meantime, are you excited for Red Dead II? What are you looking for in this sequel? Let us know in the comments!