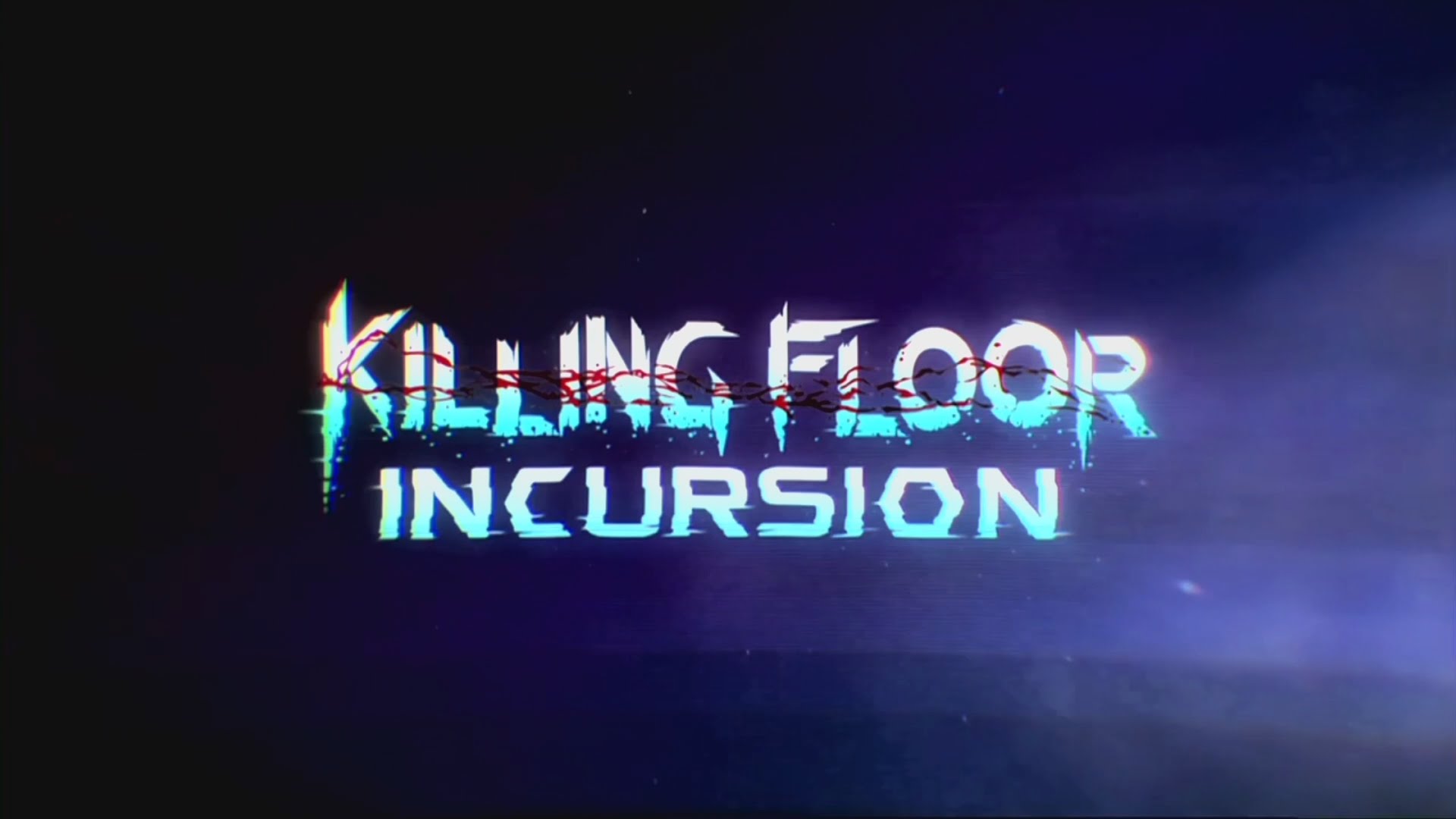 Tripwire Interactive’s PlayStation VR title Killing Floor: Incursion will be playable for the first time this weekend, at the upcoming PAX East. A standalone entry in the franchise, Incursion puts players in the role of an elite Horzine Security Forces soldier as he teams up with fellow squad mates to blast through endless hordes of Zed enemies.

Already available for the HTC Vive and Oculus Rift, Incursion is set to launch on PSVR next month with the (timed) exclusive Holdout Mode map “Crucible”, which lets players take on endless waves of increasingly tougher enemies. Additionally, the game will ship with all previously released content, including the new Hardcore difficulty mode, the new katana weapon and leaderboards so that you can challenge your buddies. Play alone or bring a friend for some co-op action.

You can check out the announcement trailer below, and pick up Incursion for your PSVR May 1st: