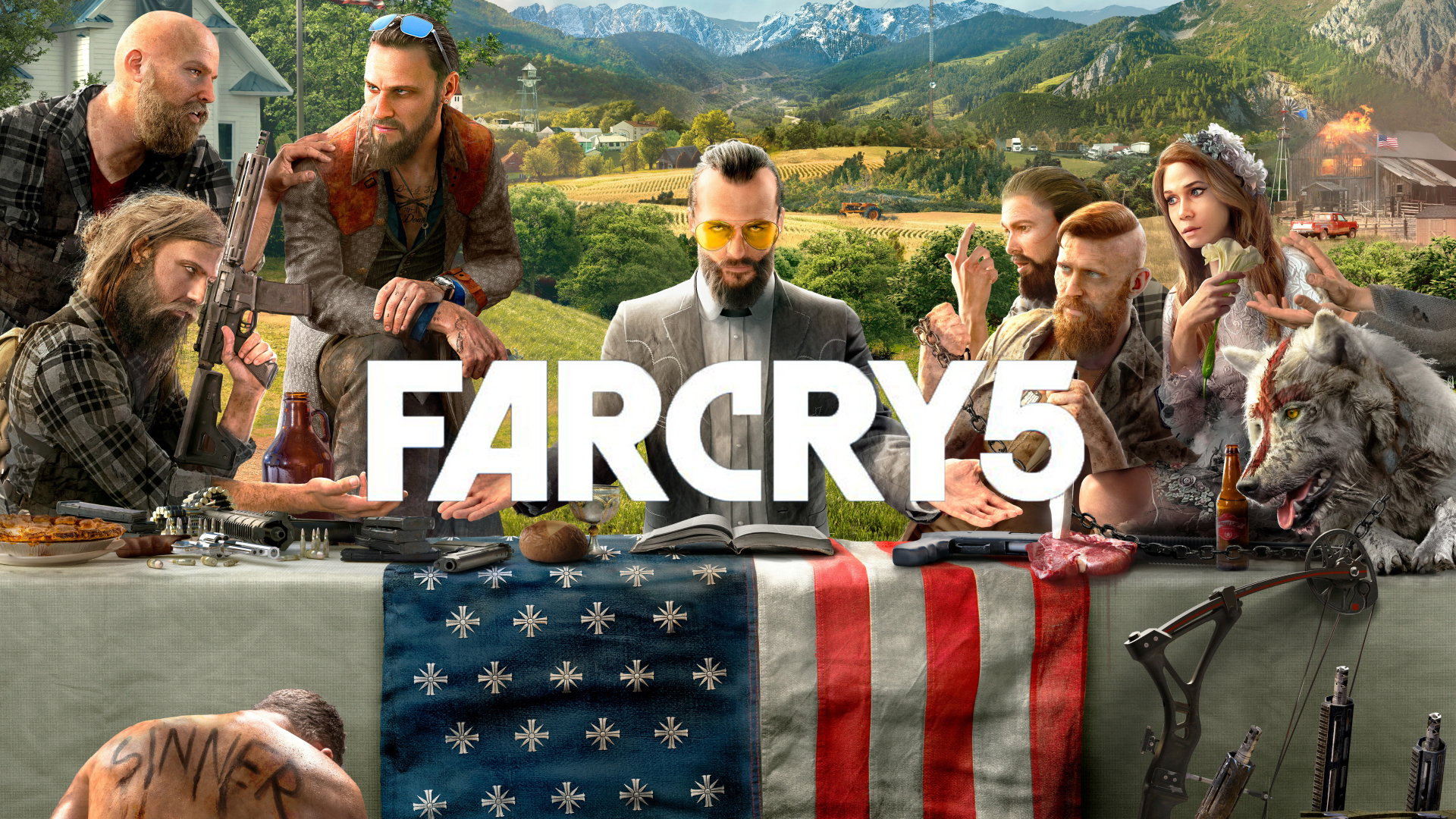 Ubisoft announced Title Update 4 for their newest entry in the Far Cry series yesterday for PS4 and Xbox One, after having launched last week on PC. The biggest updates seem to pertain to bug fixes for online and co-op play, but you can view the whole list below:

You can view the official announcement on Ubisoft’s forums right here.