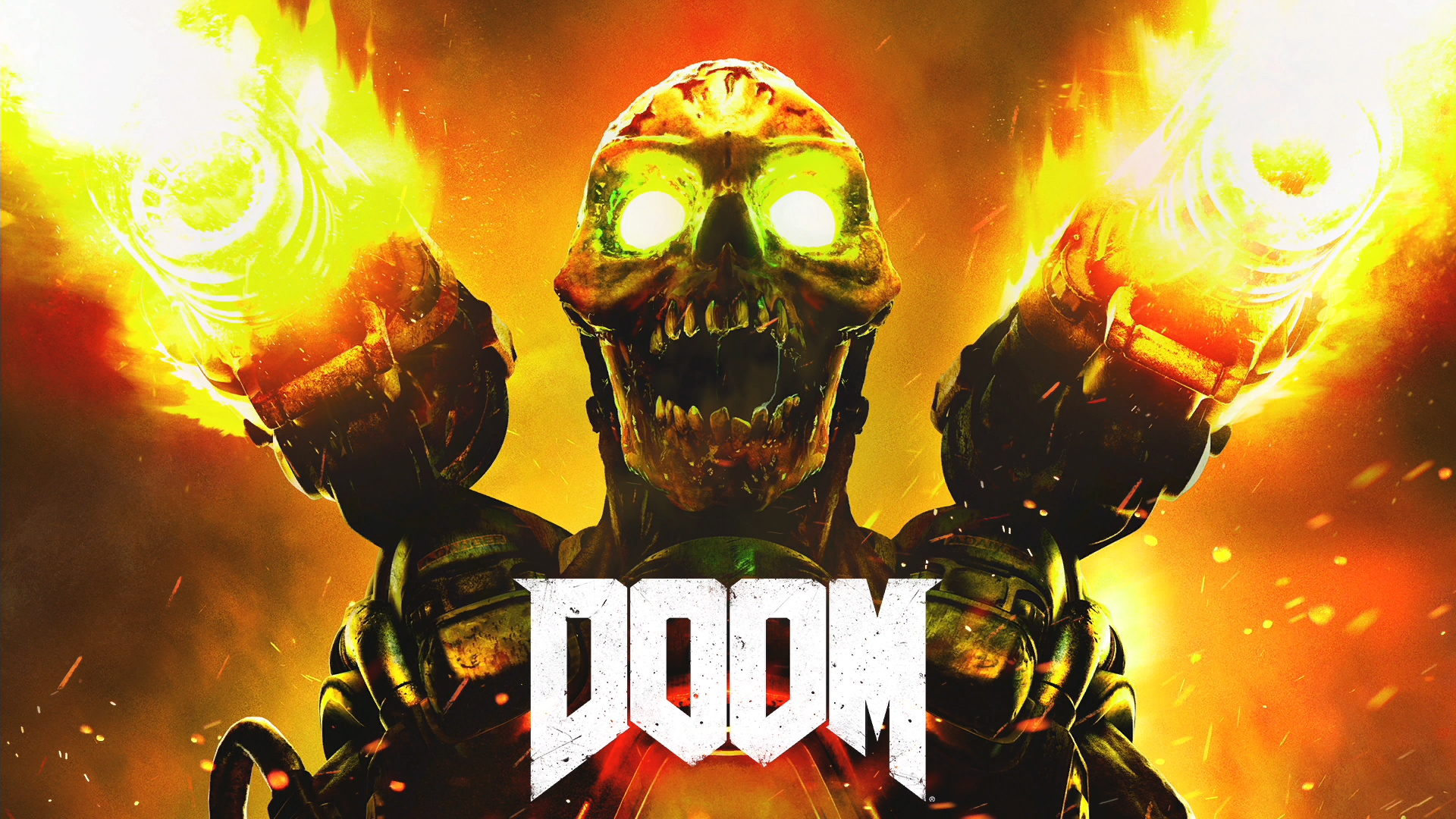 Last week, Bethesda Softworks released a new patch for 2016’s surprise smash reboot DOOM, for both PS4 Pro and Xbox One X. The update claims to offer higher quality visuals and 4K resolution, but does it deliver all it promises on PS4 Pro? According to Eurogamer’s Digital Foundry, the leading source for benchmarking, not so much.

Apparently, much like Bethesda’s more recent single player shooter Wolfenstein II, DOOM only hits a max of 2560×1440, compared to the Xbox One X’s 2160p. Digital Foundry does qualify that by saying that even the One X only hits that mark in “certain circumstances”, meaning that its resolution is a bit fluid.

In either case, the game does seem to consistently hit higher frame rates than possible on the base model of either system, meaning it’s still a worthy update. You can catch more in depth analysis of the update in Digital Foundry’s video: