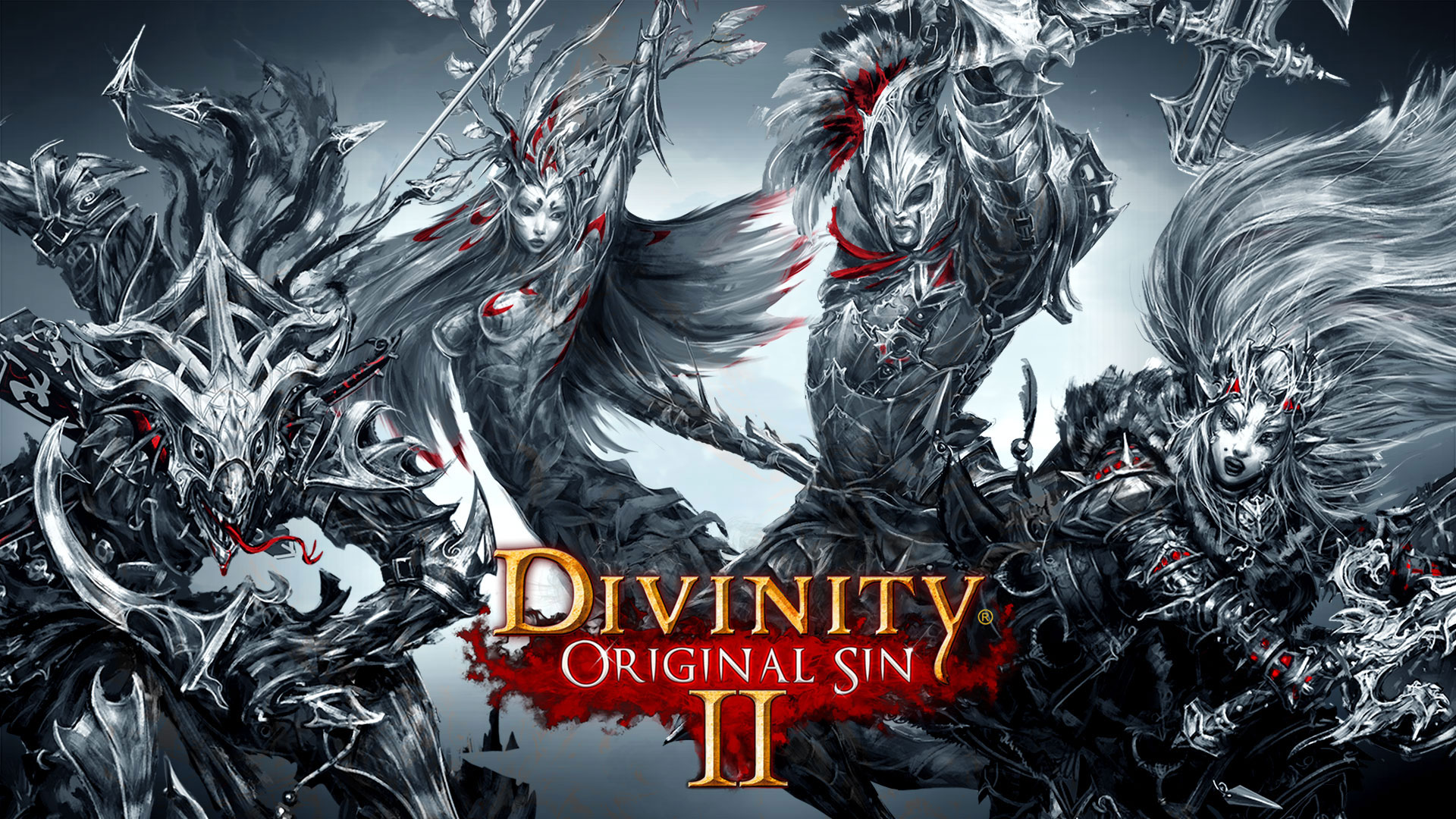 Critically acclaimed RPG Divinity: Original Sin 2 is finally making its way to consoles this August, along with a new interface custom tailored for controllers. Four player online co-op will also make the transition, along with a new split-screen option for local 2 player sessions.

Set in the fantasy world of Rivellon, Original Sin 2 is an epic tale of the battle between Sourcerers (users of a type of magic known as Source) and the Voidwoken, monsters from the Void which are drawn to Source. Players can pick one of several pre-made character classes, each with their own backstory, or create a custom character with personally selected stats. You can check out the announcement trailer below: