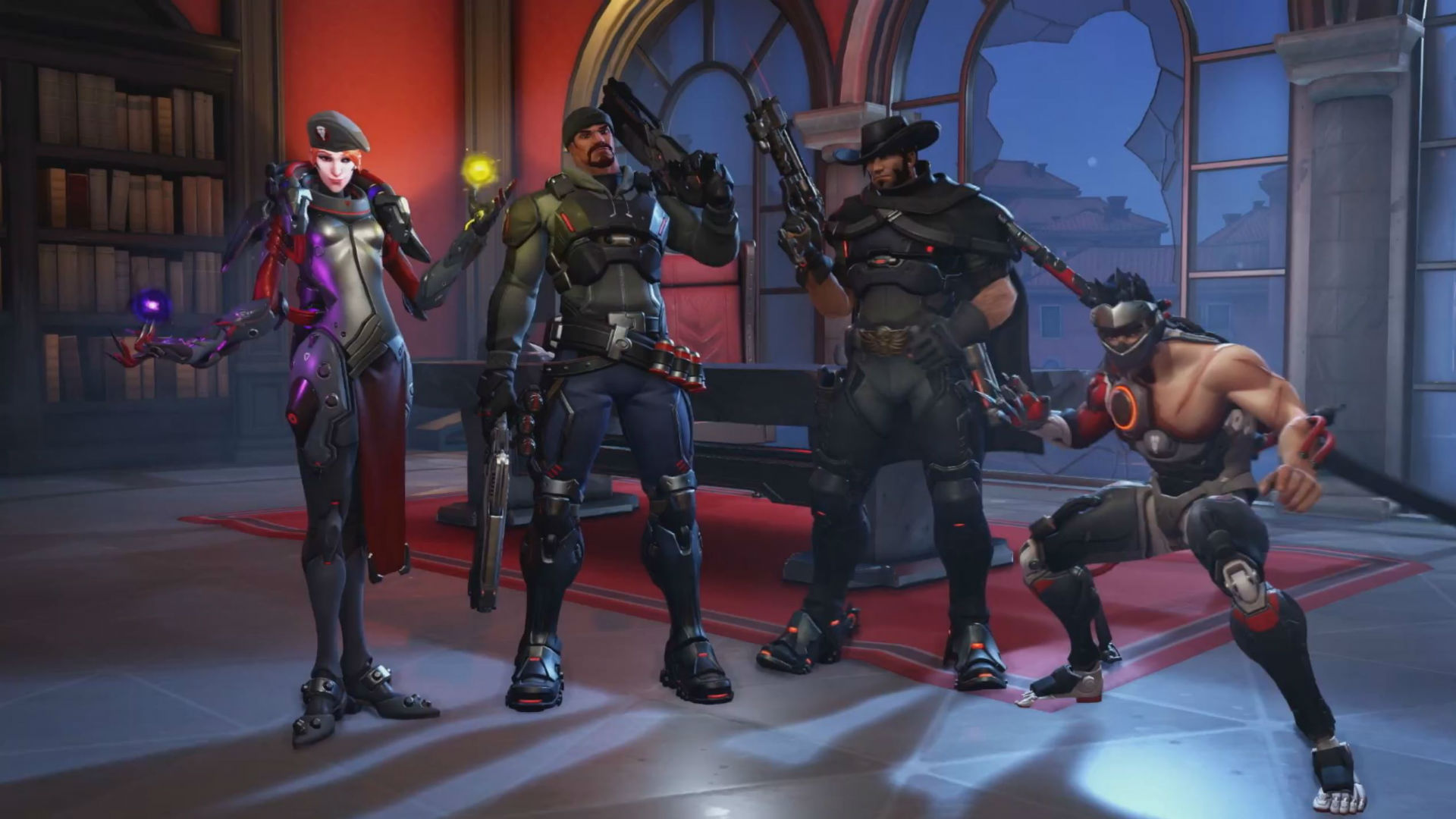 One of the mainstays of the definitive hero-shooter Overwatch is the recurring yearly events, including Lunar New Year, Christmas, Summer Games and, starting again today, the newest yearly brawl event, Retribution, which went live earlier today as Blizzard launched a new announcement trailer on their official Twitter:

Similar to last year’s Uprising, the Retribution event runs from April 10th through the end of the month and features four player co-op modes where heroes fight together through story driven missions. In addition to the new modes, there are over 60 new items to collect for the various heroes, so there should be something good for your main, whoever that may be.

For more information about this year’s event, you can check out Blizzard’s official blog post.