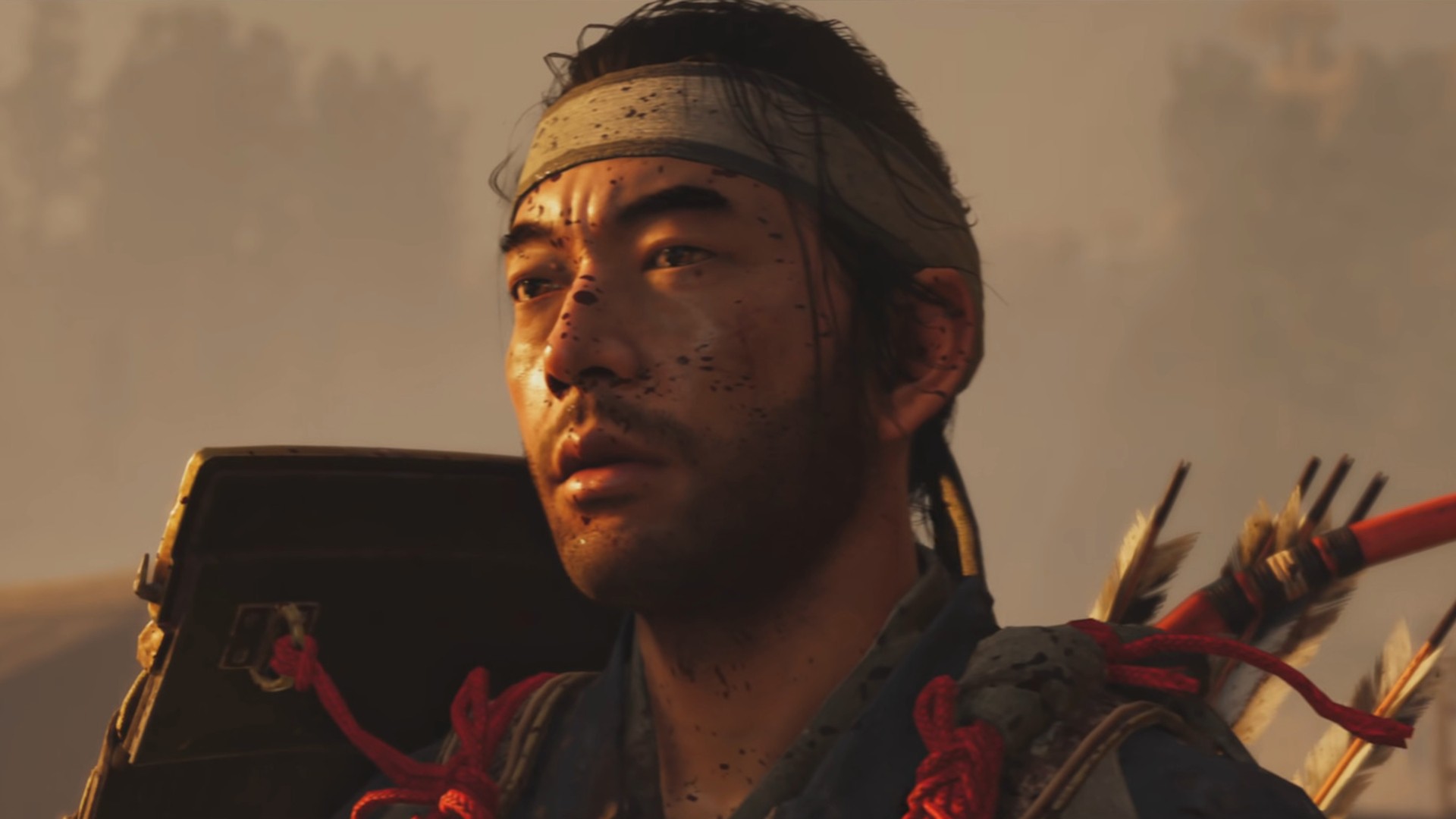 If you were among the fans who pre-ordered Ghost of Tsushima Director’s Cut, you can already start pre-loading the game right now. As with most any game, all it takes is the game and access to a console, your computer, or even your phone.

It should be noted even if the game is pre-loaded, it won’t be active until the game officially releases, but once it does in your region, you’ll be golden to enjoy all the epic things Ghost of Tsushima Director’s Cut offers.

Among the full game, including its DLC, it will also offer the Legends game modes, a digital artbook, Charm of Hachiman’s Favor, the Hero of Tsushima Skin Set, One Technique Point, and of course, director’s commentary.

The PS5 version will, of course, house exclusive features such as haptic feedback and adaptive triggers, 3D audio, and dynamic 4K at around 60fps. It also has lip sync for Japanese dialogue, if you want really get into the immersion and PS4 to PS5 save transfer support.

Ghost of Tsushima Director’s Cut is arriving August 20. The latest Sucker Punch Productions title scored an 8.5 out of 10 with PSX Extreme’s Jack Lowry calling it “a flawed, but fun, game.”

What do you think? Are you excited for the Director’s Cut? Tell us below!