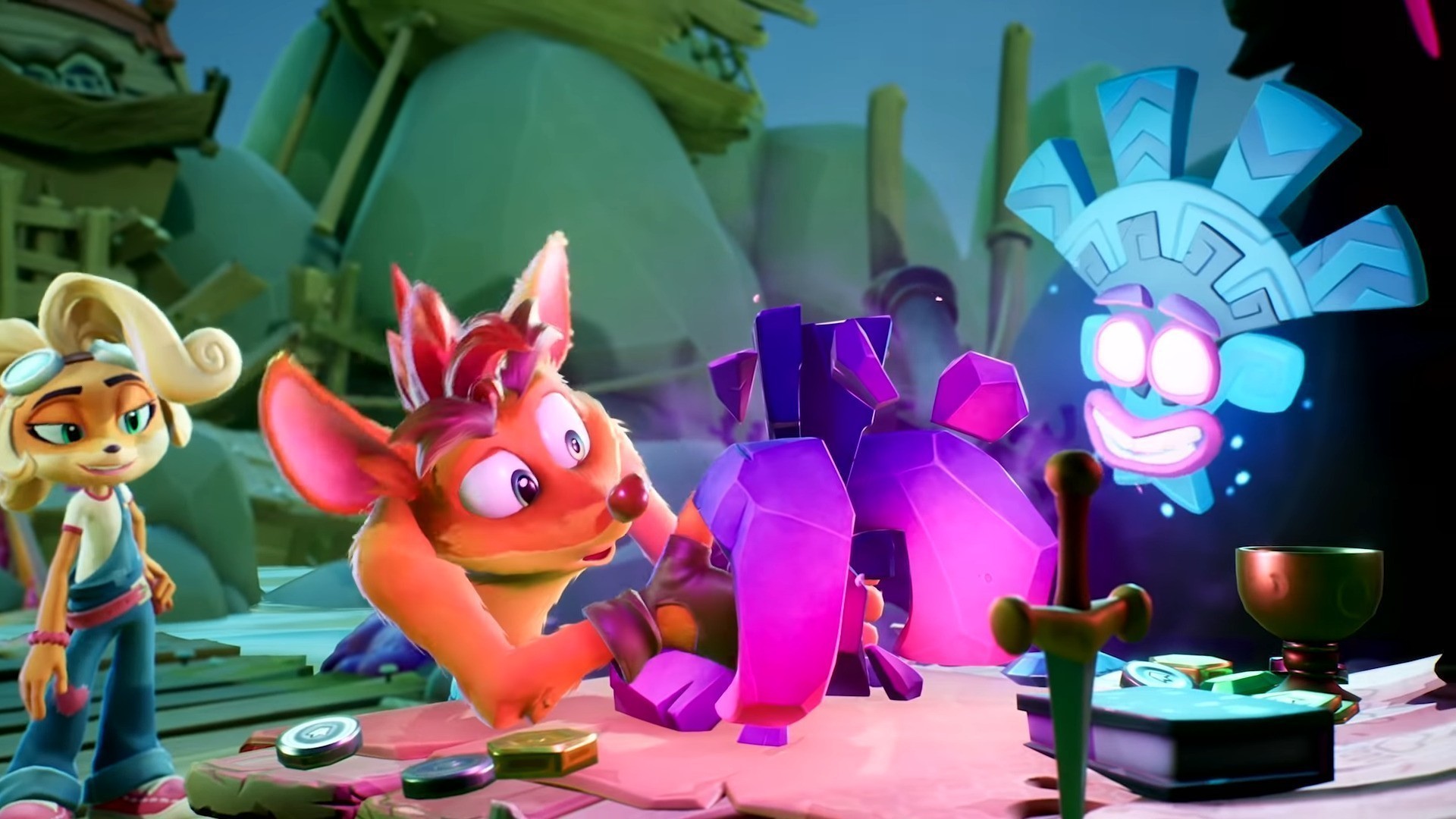 This year had something that’s been quiet for some time – a State of Play. Giving fans a glimpse into what’s to come in the future of the PlayStation brand, the State of Play this time around was chock full of goodies primarily focused on driving attention to the PS5. Case in point, Toys For Bob discussing the perks of playing Crash Bandicoot 4: It’s About Time (read our review here) on the next-gen console.

During a two-and-a-half-minute presentation as part of the event, creative producer, Louis Studdert, discussed the enhancements to It’s About Time if you play it on the PS5. The perks include the obvious use cases of 3D audio and adaptive controls, which let you “feel the suck” while playing as Dingodile.

The other kind of notable feature is Crash Bandicoot 4: It’s About Time’s native 4K resolution with a target of 60FPS for all those 60-or-bust gamers out there. That said, nothing new really came out of TFB’s trailer, it really was just hammering in how superior the PS5 is compared to its previous iteration, even though many gamers are still having trouble even snagging a unit at this time.