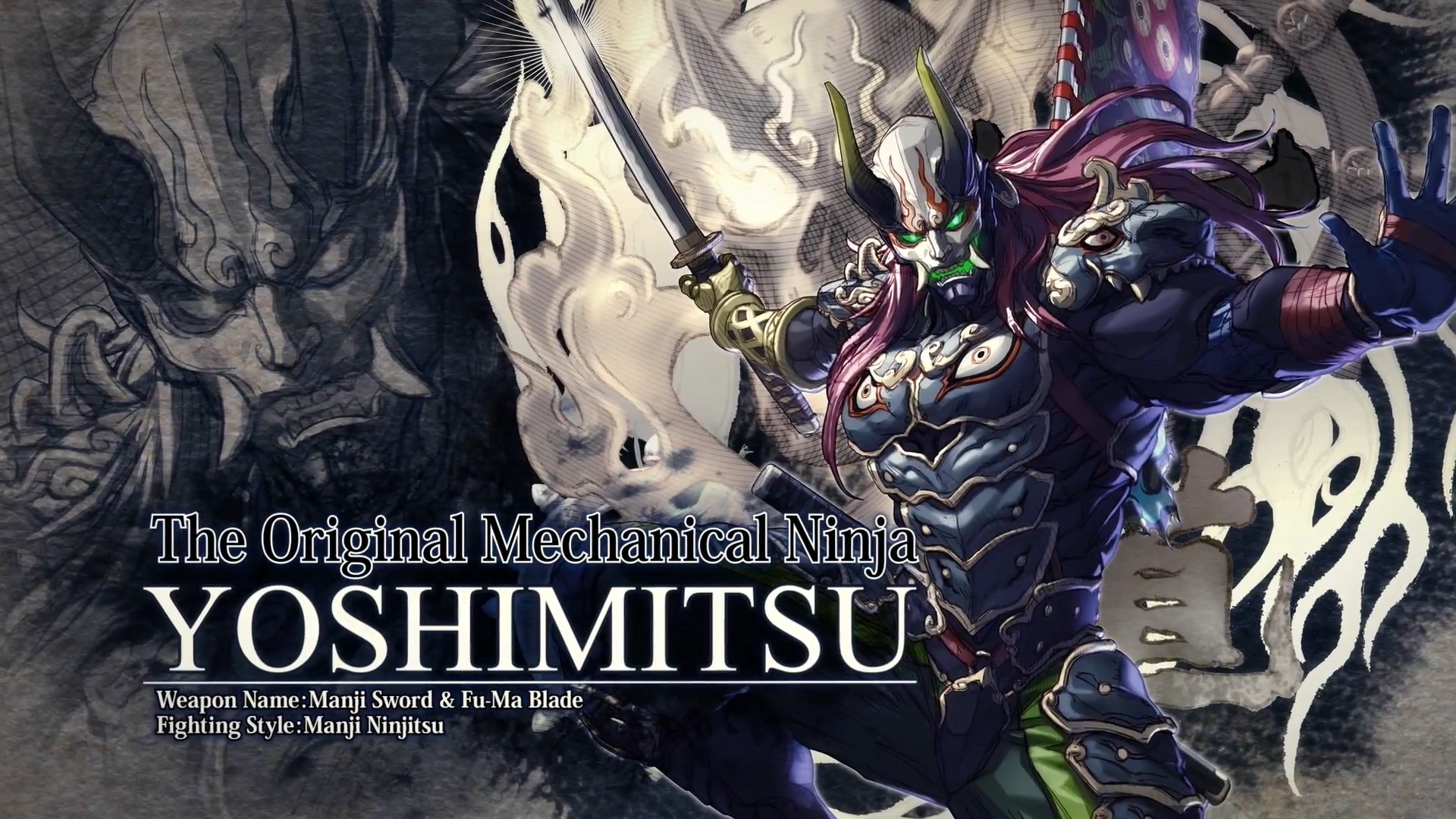 Yoshimitsu is going to be joining the ranks of announced fighters for the upcoming Soulcalibur VI. He will appear alongside characters like the staff-wielding Kilik, scantily clad Ivy, witch-hunting Geralt of Rivia (from The Witcher series) and more to come.

This, however, isn’t the first time we’ve seen Yoshimitsu on the roster. We were first introduced to the flag-wearing samurai all the way back in the first Soulcalibur game, and he has been present throughout the franchise since then. Fear not, though – his combat in Soulcalibur VI seems to be just as hectic as it’s  ever been with his helicopter katana and other grandiose moves.