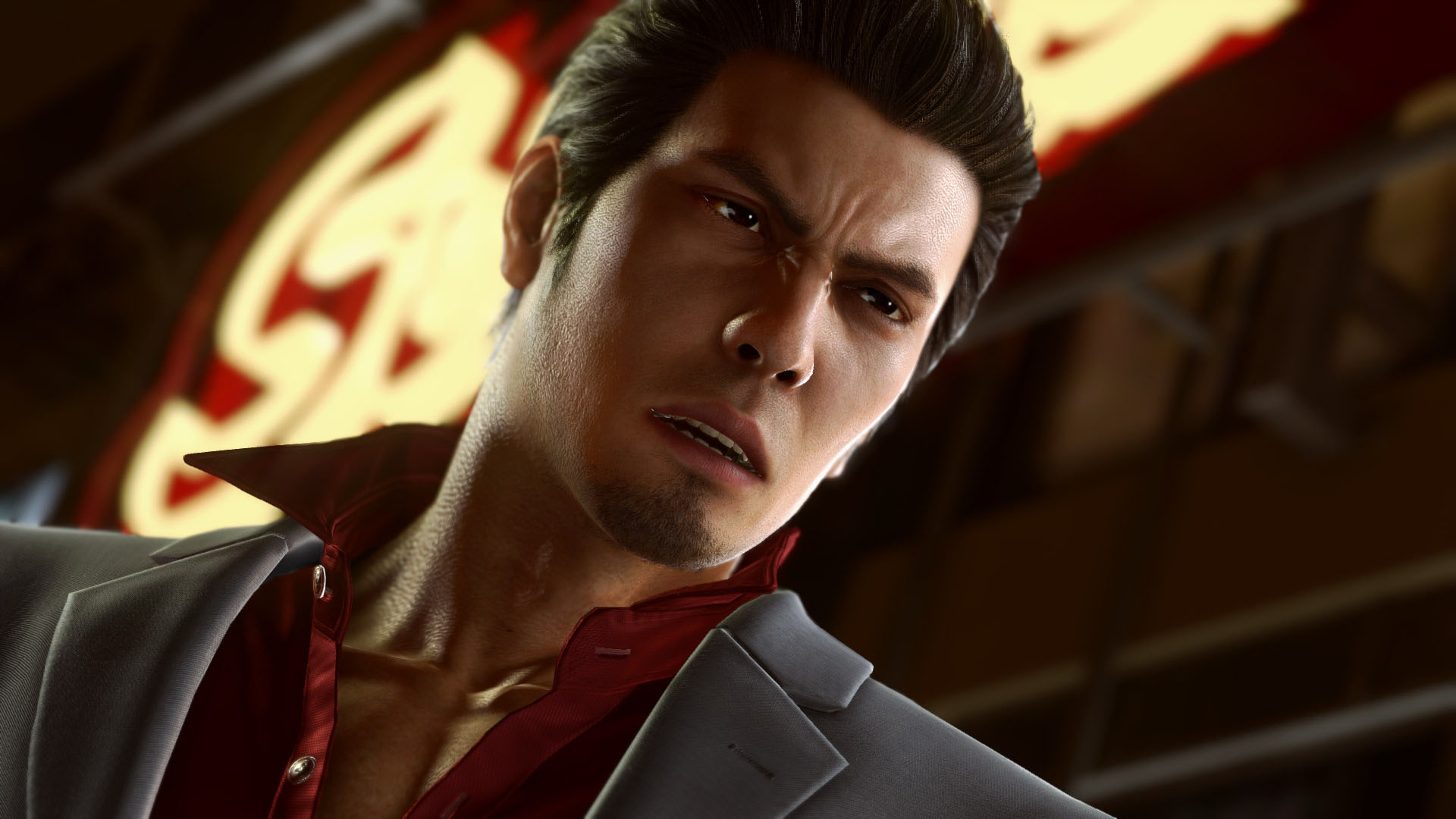 At the end of August, PlayStation opened a poll for readers of its fans to vote for what they believe was the best video game of that month. The votes are in and August’s winner is Yakuza Kiwami 2. Though, other games were noted to have given the winner a run for its money.

Dead Cells from Motion Twin, for example, was one of the top contenders alongside First Contact Entertainment’s Firewall: Zero Hour.

You can pick up Yakuza Kiwami 2 here.

What game did you think was the best game of August? Tell us down in the comments.

I love the Yakuza series but I can’t believe that Dead Cells didn’t win. That game is seriously good and nearly anyone who’s played it loved it. Granted there was a lot of love for the Switch version so I can understand that affecting the vote on a PlayStation poll. I can’t recommend the game enough on PS4.

I’m just happy to see Yakuzas getting some attention outside of Japan, they deserve it.