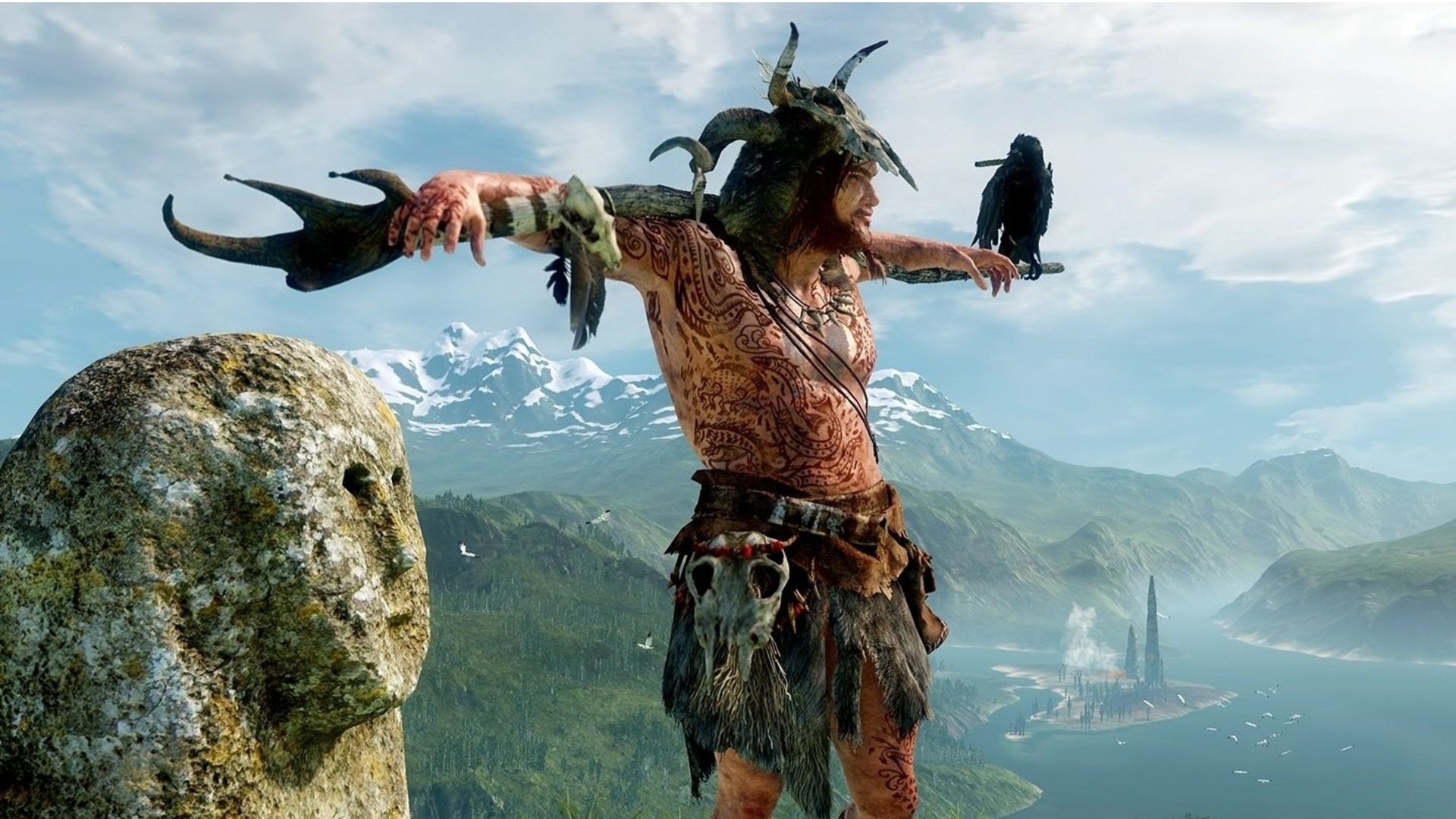 Wild Sheep revealed that they’re on the look out for a senior/lead level designer, graphics programmer, senior gameplay programmer, senior engine programmer, and a level artist. This surge comes after a rumor earlier this year claiming that its PS4 exclusive, WiLD, was canned after keeping a low-profile since its reveal back in Gamescom 2014.

This hiring surge has spawned people clamoring to the idea the game isn’t cancelled as Jeff Grubb claims to know, but rather it’s still in production and perhaps in the hands of a new publisher. Sony was set to publish the game and it’s possible it fell through somewhere down the line.

Spearheaded by Michael Ancel, the creator of Rayman, and former games industry person, WiLD was going to offer a procedural generated world where you must survive in the prehistoric period. After his departure, Ancel claimed it was all in good hands.

While this could be a means to bring the game back, one cannot shake the feeling this could something entirely new or for some other project.

What do you think? Do you think these positions to for the long-since cancelled PS exclusive? Tell us below!