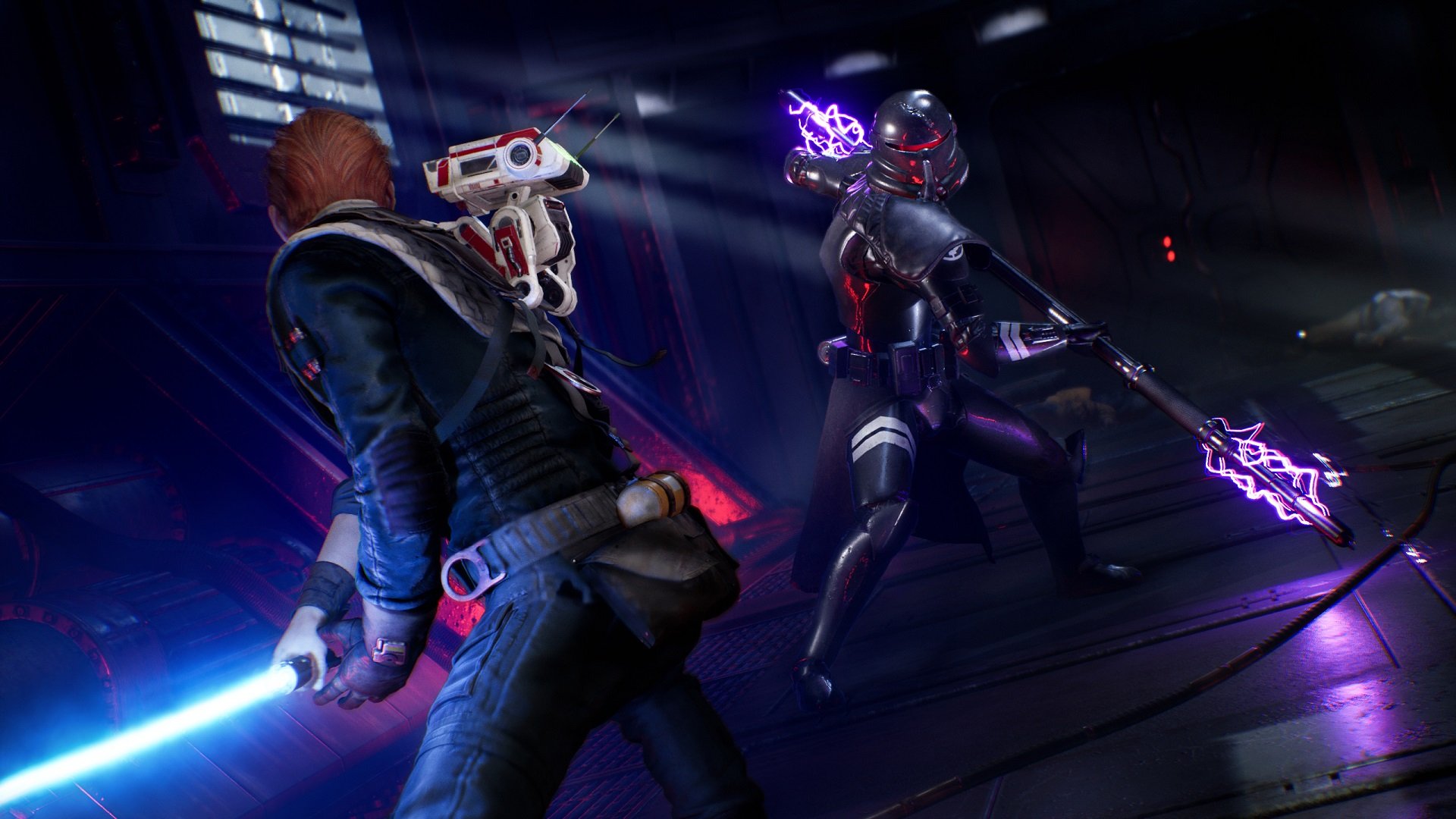 Star Wars Jedi: Fallen Order is being made by first-party EA developer, Respawn Entertainment, but it’s using Unreal Engine 4 rather than their normal engine. In an interview with Game Informer, game director, Stig Asmussen and Respawn CEO, Vince Zampella explained why.

The studio wants to bring new people in and not everyone has Source engine experience. After doing some fiddling around, Asmussen explained that he saw what a single developer could do and could only imagine what a team was capable of.

I started tanking around with [Unreal]. I was like: Wow this is pretty powerful what like an individual developer can do with it. Imagine what a whole team can do with it.

Even after the purchase, EA hadn’t pressured the developer to switch engines to EA’s exclusive Frostbite engine.

There’s been no mandates for us to use Frostbite or change anything from the way that we’ve normally done things at Respawn.