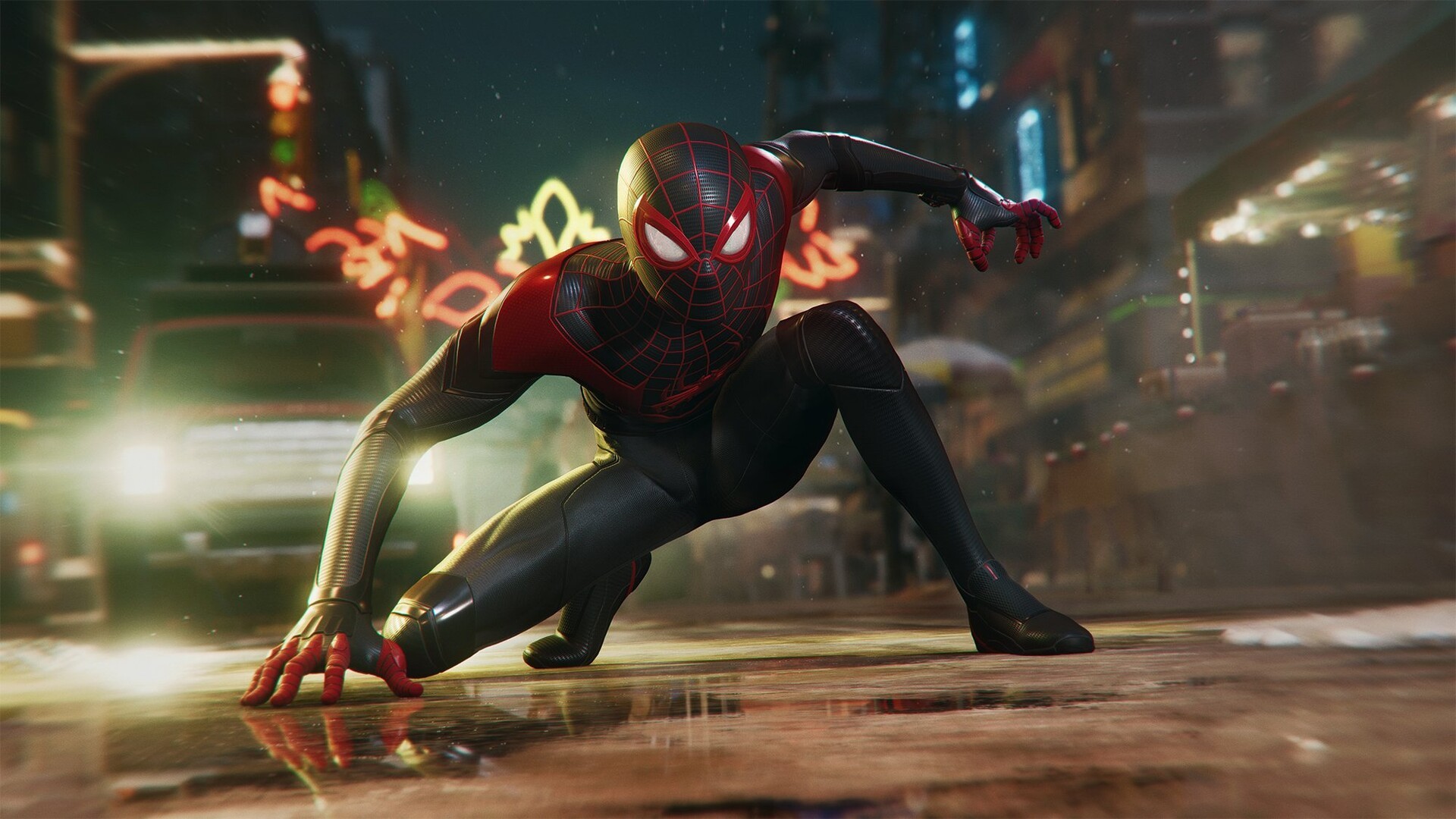 If you’ve been playing around Spider-Man: Miles Morales, swinging across New York like any other Spider-Man game, you might notice something’s different. As it turns out, the brand-new entry to the franchise is missing a notable landmark – the Chrysler Building. This wouldn’t be suspicious if it weren’t for its inclusion in previous web-slinger titles, including the recent remaster.

So, why is the building missing? After doing a bit of digging, Game Informer came to a plausible and likely conclusion. The building’s owners, SIGNA Group and/or RFR Holding LLC, decided not to allow the Chrysler Building to appear in the next-gen title.

It isn’t clear if Insomniac, Sony, and Marvel made efforts to sway SIGNA Group and RFR, but what is clear is the game doesn’t have it in it and there’s a good chance we’ll never see the building in the franchise again.

This is dumb. Funny, but dumb. The fact you have to get the right to put a building into a video game is just silly. I mean, I understand it, sure. But it’s still silly.