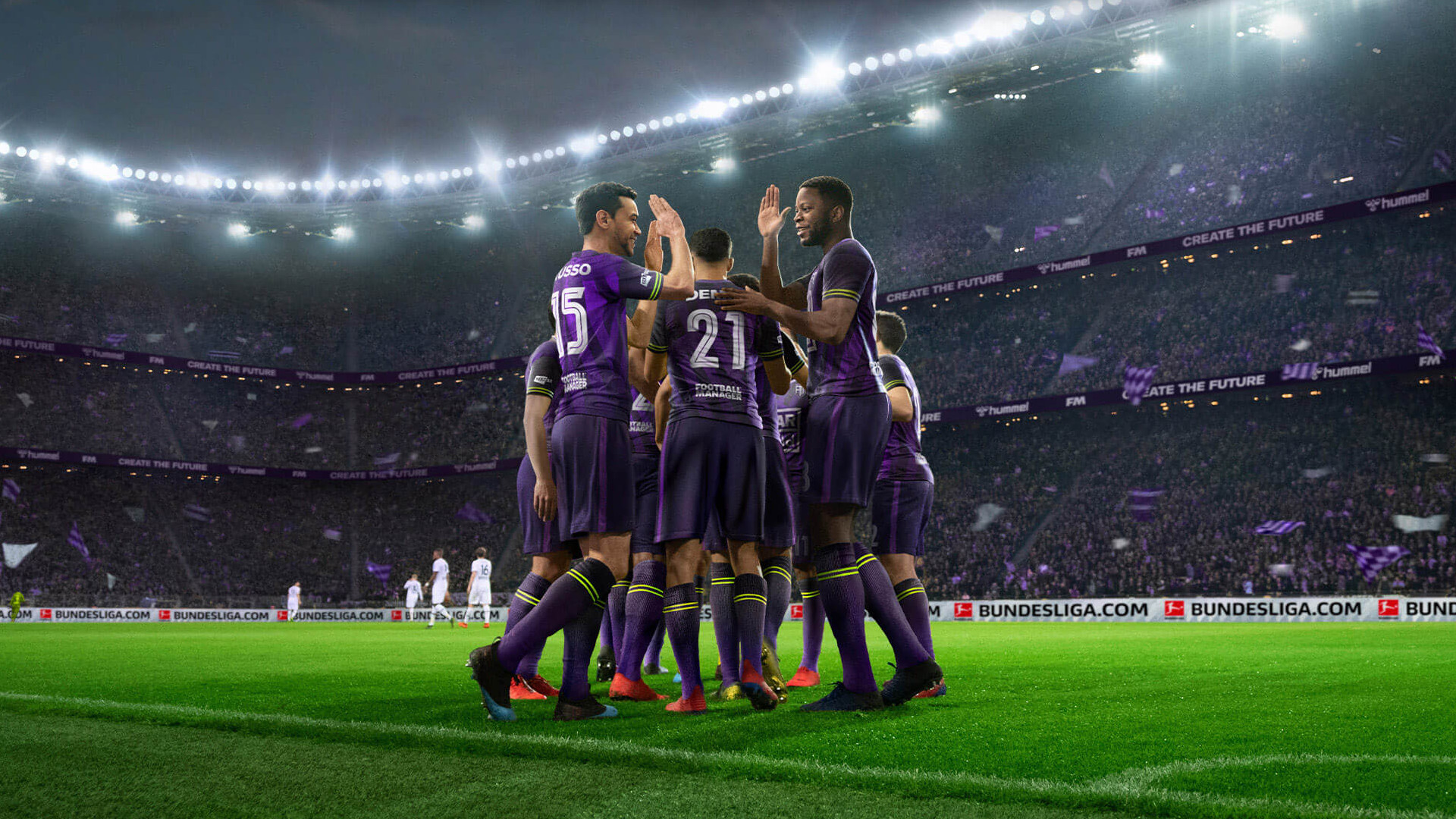 Okay, so this might be a niche side of sports games fans, but it’s looking like Football Manager 2021 isn’t coming to the PS4 or PS5 and it’s all PlayStation’s fault. As revealed by the official Twitter, the football manager sim is launching across most of the major platforms, but the current-gen PS4 and next-gen PS5 is not on that list.

This led to people posing the question of why since the franchise has never really explained the reason it hasn’t gone about launching to PlayStation consoles since around 2014. This uncertainty can finally be put to rest, though, as the franchise’s director has come forward placing the blame squarely on Sony in a tweet.

Turns out, developer Sports Interactive never received a PS4 or PS5 devkit, which is vital to launch on any console.

So, there you have it – it’s a bit anti-climatic, but at least fans know there’s a reason behind its absence on the Sony-owned platforms.

What do you think? Would you get Football Manager 2021 if it was on PS4 or PS5? Tell us below!