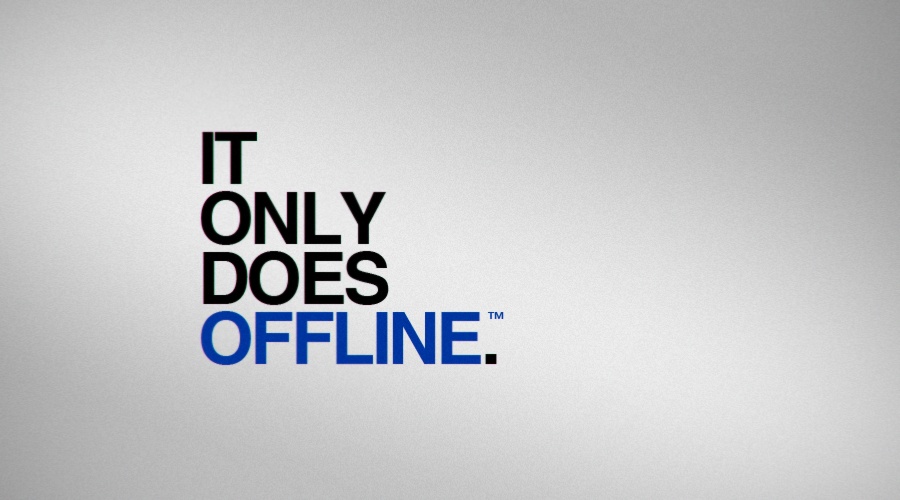 The PlayStation Network is currently experience issues, with users first reporting difficulties signing into their accounts at around 12:30 AM EST.

I was playing MLB The Show 18 against the computer when the network went offline. Oddly enough, this actually booted me out of my single player session, with a status message popping up every second, interrupting my ability to play. Originally it started out as a maintenance notice, though it has since transitioned over to a more generic error, followed by an error code.  NP-31750-6. I tried searching for the error on the PlayStation website, but this particular error code appears to be missing from their database.

We’ll update this article once more information has been released, or the network has been restored.

The PlayStation Network is still offline, with no news from Sony on a possible restoration time. It’s confirmed to be a global outage, with even Sony’s homeland, Japan, being affected.

The PlayStation Network appears to be coming back online, with the official status page in the green. However, some people on Twitter are still experiencing issues signing in and using their account online. We’ve reached out to Sony regarding the cause of this outage, and will provide you all with an update if we hear back.

I only had a problem for about 45 minutes and then it was back to normal. Also i only received the maintenance message once and no error codes at all, so i wached an episode of Mr. Mercedes and was right back to gaming none the wiser, that is till i read this.