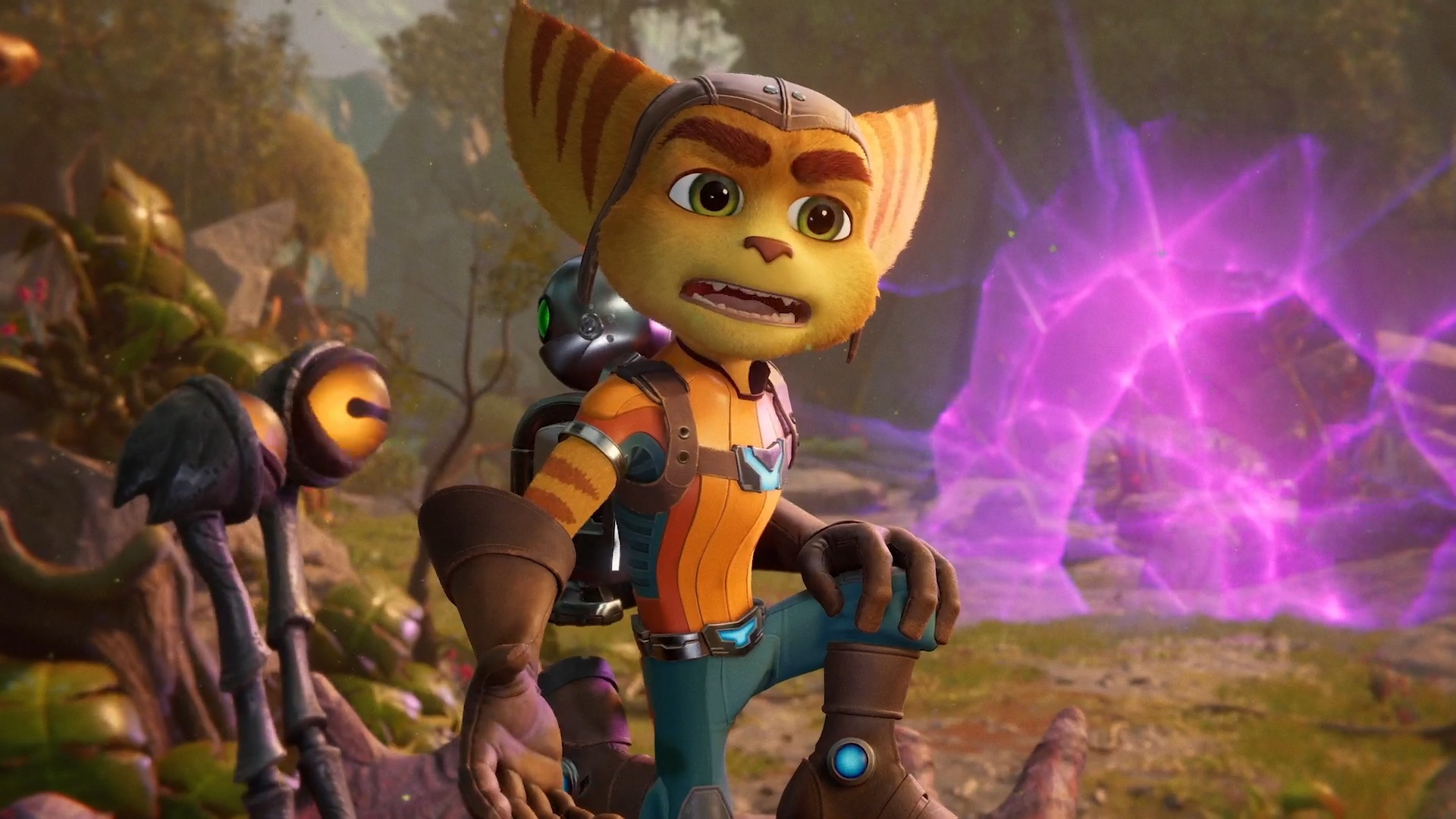 As the year draws closer to an end, Sony has announced the winners of their own award categories as decided by the public. Among the handful of categories, Game of the Year was the top dog. For PS5, fans got to choose from Resident Evil Village, Marvel’s Guardians of the Galaxy, Returnal, and Ratchet & Clank: Rift Apart. After all’s said and done, only one can be dubbed the PS5 GOTY and that award was bestowed upon Insomniac Games’ Rift Apart.

In terms of PS4 contestants, Marvel’s Guardians of the Galaxy, It Takes Two, which already won GOTY at The Game Awards, Far Cry 6, and Resident Evil Village were all in the running, but Capcom managed to claim victory with Village as the PS4 GOTY.

Finally, PSVR wasn’t excluded from the party, with DOOM 3 VR Edition, I Expect You To Die 2, Hitman 3, and Sniper Elite VR in the running, IO Interactive’s Hitman 3 took home the gold… or rather platinum.