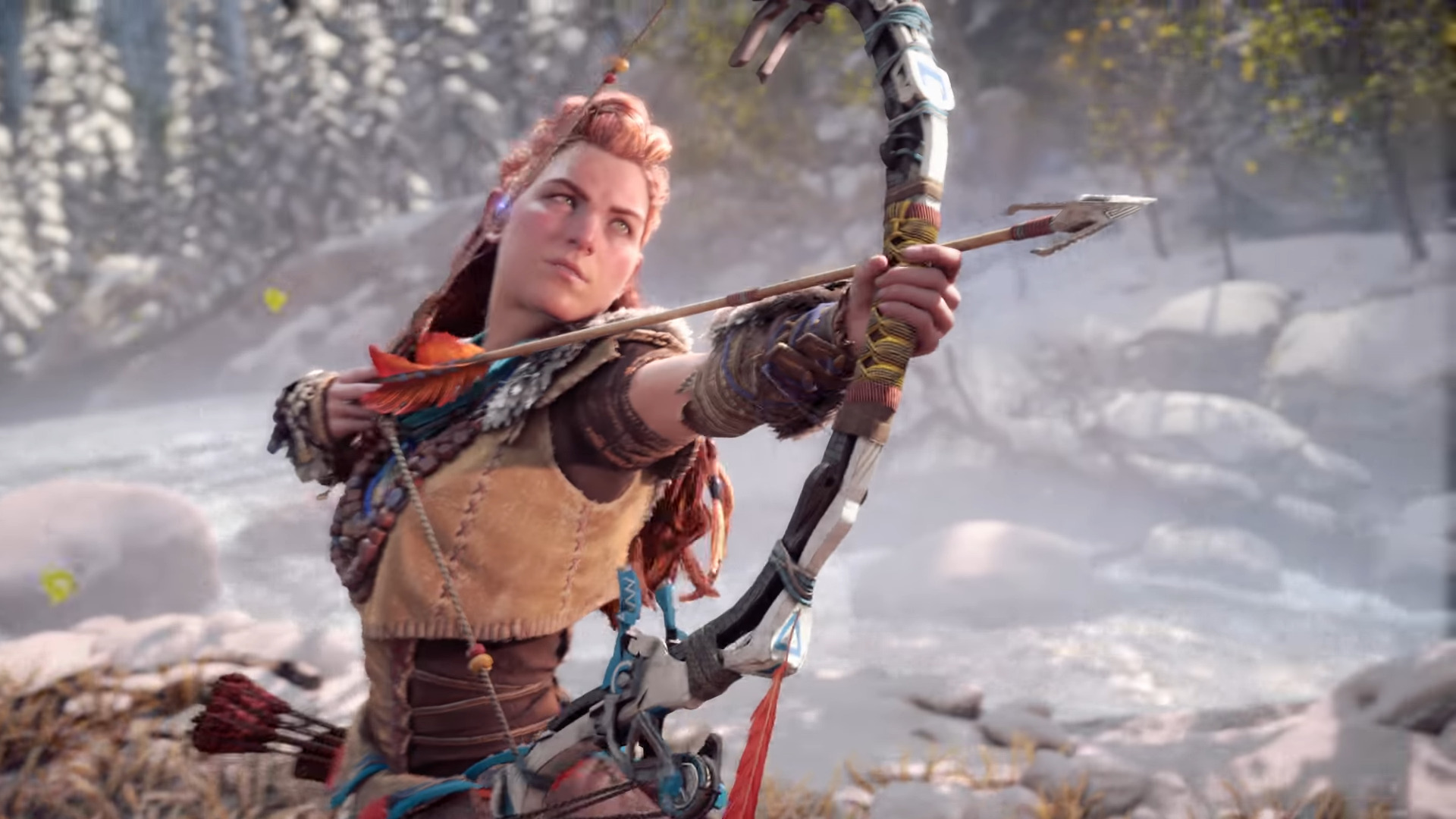 A key point of Horizon Zero Dawn was its world. Teeming with synthetic wildlife of all types. Its recently revealed sequel, Horizon Forbidden West, appears to be no different. With it, though, it seems its developer isn’t shy to give us a taste of what these creatures are.

Ahead of its launch next year, Guerilla Games is continuing to detail what wildlife you’ll encounter in the next entry. They started doing this June with the turtle-like, Shellsnapper, which – from design – will probably be found in forests or swamps. In the short tweet, we learned it can lie dormant for prolonged periods, hence its foliage-covered design.

The amphibious Shellsnapper can dig itself in and lie dormant for days or even weeks, allowing its impenetrable shell to become covered by the surrounding foliage. #HorizonForbiddenWest #BeyondTheHorizon pic.twitter.com/LURWbqDgVp

A few days later, they discussed Bristlebacks, a creature that goes against what’s known of the herd-based acquisition machine type.

Despite their classification as herd-based acquisition machines, Bristlebacks aren’t skittish; instead of fleeing they become highly aggressive when threatened, using their tusks to great effect.#HorizonForbiddenWest #BeyondTheHorizon pic.twitter.com/46XXiLlL0w

Most recently, they dropped some knowledge on Sunwings. This creature can be found flying high during sunny days to store solar power in its wings.

Fast and nimble flyers, Sunwings are acquisition-class machines that use their photovoltaic wings to store energy. On bright days they can be seen hovering high in the air, to catch as much sun as possible.#HorizonForbiddenWest #BeyondTheHorizon pic.twitter.com/YntWYMm2HA

Horizon Forbidden West is releasing sometime in 2021 exclusively on the PS5.