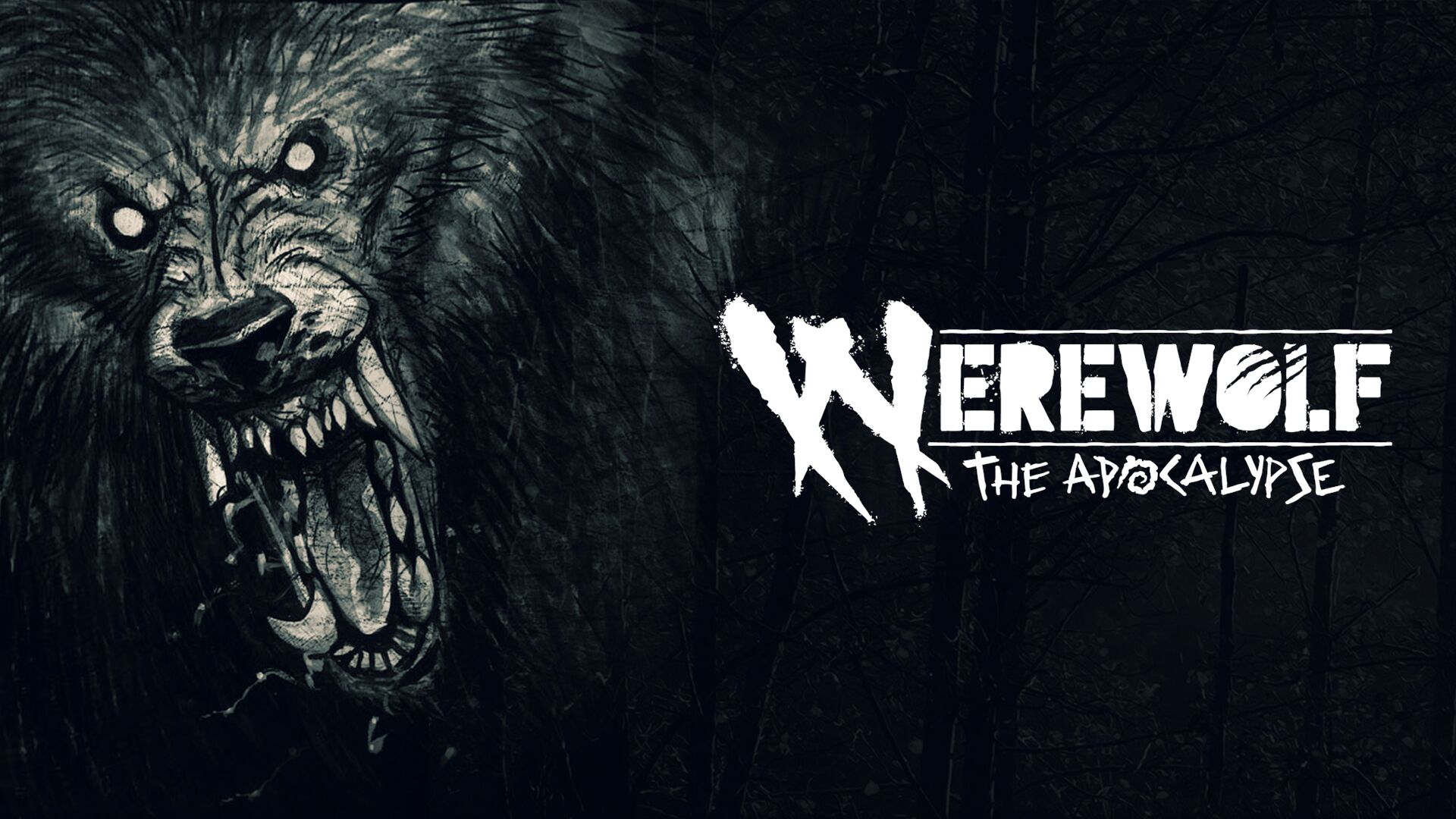 Video games that have you play as a werewolf are surprising slim. The last significant time I remember playing as one of these beasts was in Skyrim. Which was a blast. Development team Cyanide is looking to change that. Werewolf: Apocalypse – Earthblood is based off the pen and paper role playing game of the same name. The trailer shows a werewolf named Cahal that can take on several different forms in order to save the earth. In fact, you’ll be in the age old battle, fighting against vampires who are quickly destroying the world.

The trailer doesn’t give us much to go on but we know that you can play as at least three forms: human, wolf, and werwolf. Each come with their own distinct gameplay style. Other than that we can only deduce what the game may be like by looking at the rpg its based off of. The trailer is just a cinematic trailer and doesn’t give us any gameplay but it still looks promising. Cyanide’s most recent game was Call of Cthulu and that did fairly well so this should be good. Release is set for 2020 and hopefully we’ll get some more info between now and then. Stay tuned.