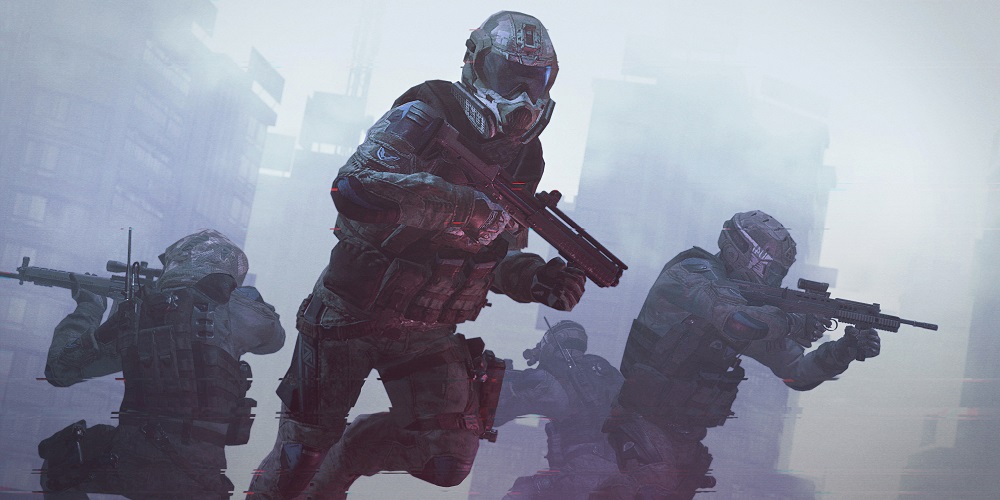 Warface, the free-to-play first person shooter, is finally coming to PS4 in August. The game originally launched on PC in 2013. The games setting is in the not too distant future with an evil corporation called Blackwood, who are involved in a series of armed conflicts, trying to achieve world domination. Your job as a Warface soldier is to stop them.

Each of the classes comes with it’s own set of tactical skills. We’ll be able to jump into quick matches and full-scale raids in PvE or test your skills against other players in PvP. With more than three hundred unique achievements to earn in the form of marks, badges and stripes, all displayable on your profile.

According to Warface Franchise Producer at My.com Ivan Pabiarzhyn, on the Playstation Blog

Warface offers hundreds of weapon models. They have been made with stunning accuracy, a range of camouflage items and attachments that can be changed right in the heat of battle to turn its tide.

Will you be getting your Warface on in August?

I’ll try it, especially since its free.

Absolutely, the price is right.