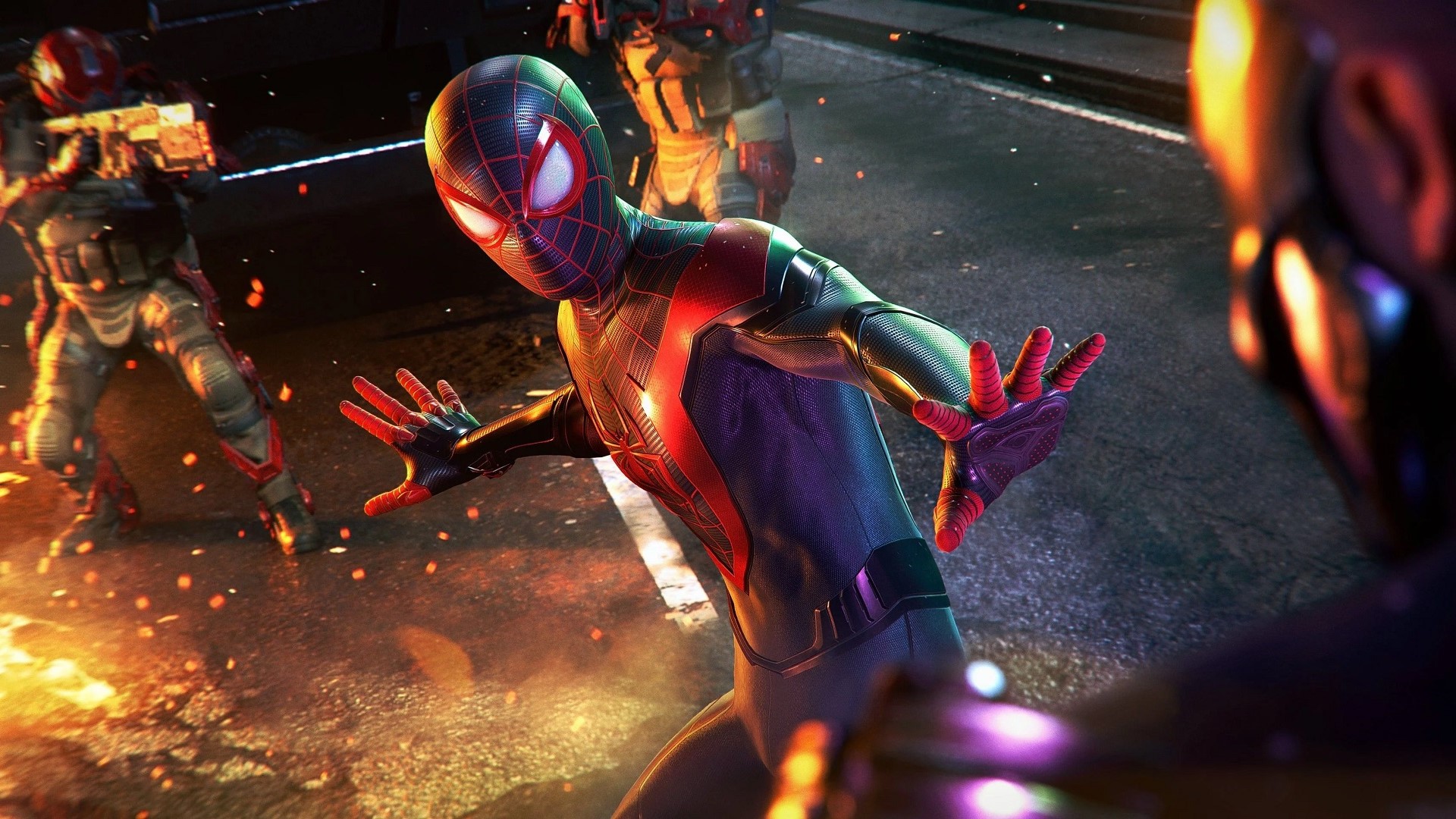 A video has surfaced on Imgur showcasing the sheer speed that the PS5 has in store for those of us who despise lengthy loading screens. The video, which runs at 30 seconds, reassures fans that Insomniac Games‘ PS5 launch title, Marvel’s Spider-Man: Miles Morales, will see some speedy load time.

Obviously, speedy loading has been a flagship feature for the PS5 for quite a while and sure enough the video showcased a rather impressive eight-second bootup for the game from the home screen. After that, though, is where it seemed to shine even brighter as there was a meager two seconds of loading from the main menu and into the game.

This speedy load time is thanks to a variety of factors, particularly its high-bandwidth SSD, which Mark Cerny claims can load 2GB of data in a quarter of a second. The console has some sort of hardware unit that’s sole purpose is basically to decompress files, which also provides improved loading speeds.

What do you think? Are you interested in seeing just how fast third-party games will run? Tell us below!