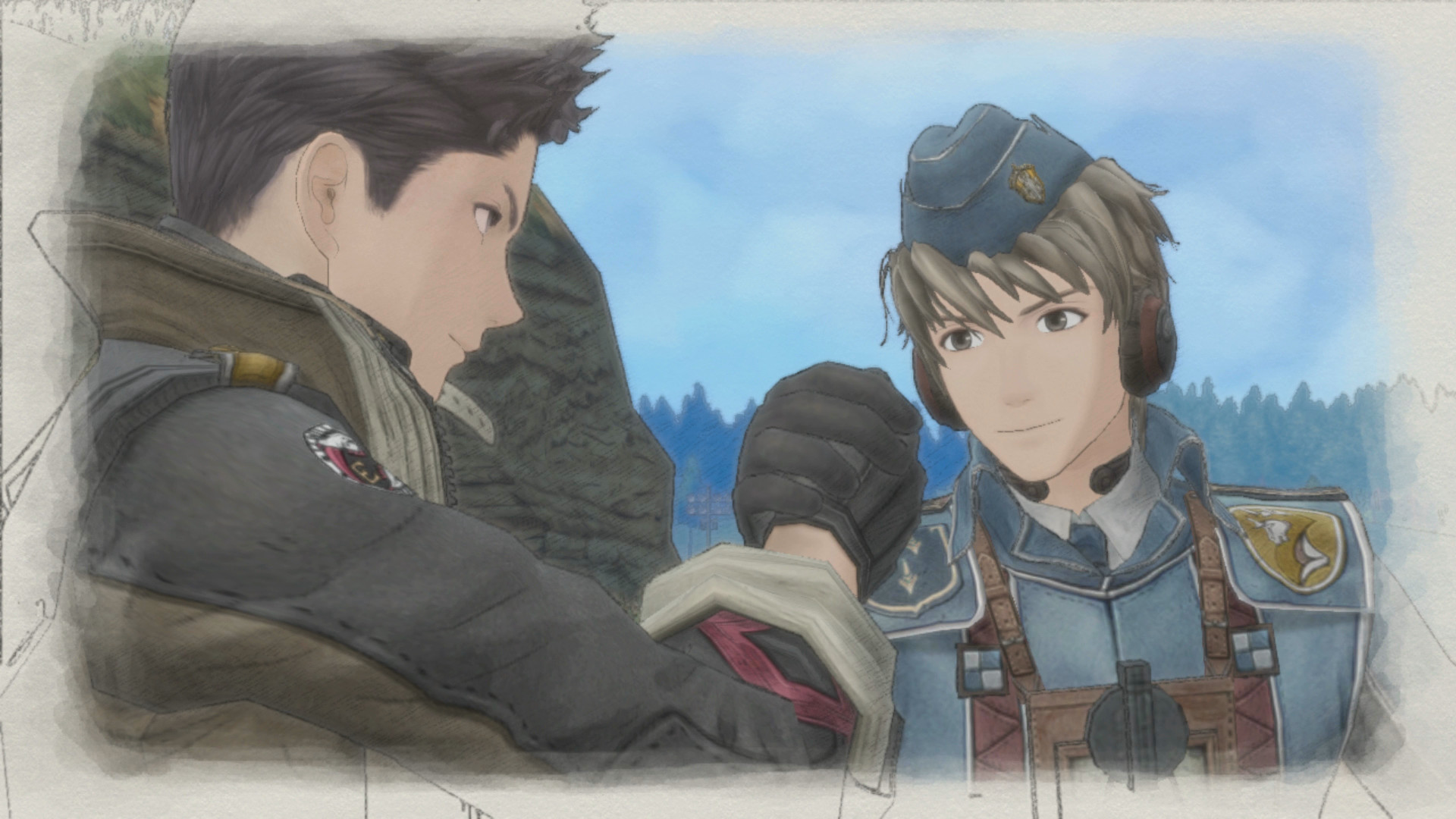 The base game of Valkyria Chronicles 4 is on a permanent price drop across all platforms. The RPG’s price change is due to their recent release of a complete edition. Now, if you don’t mind the initial lack of the DLC released, you can play what some call one of the best strategy games out there, without having to break the bank too badly. The price is now $29.99.

SEGA released the tactical RPG back in 2018. But, a year has passed and within that year, they have chosen to release a complete edition which lumps together all the current DLC. Naturally, it would be silly to keep the price the same on the base game when you’re selling a complete edition for $49.99.

The draw to buying Valkyria Chronicles 4: Complete Edition is that it contains all post-release content including missions that contain Squad 7 from the original game. But, even then, you can simply get the DLC yourself later on. SEGA was even nice enough to bundle it all together into one $24.99 package.