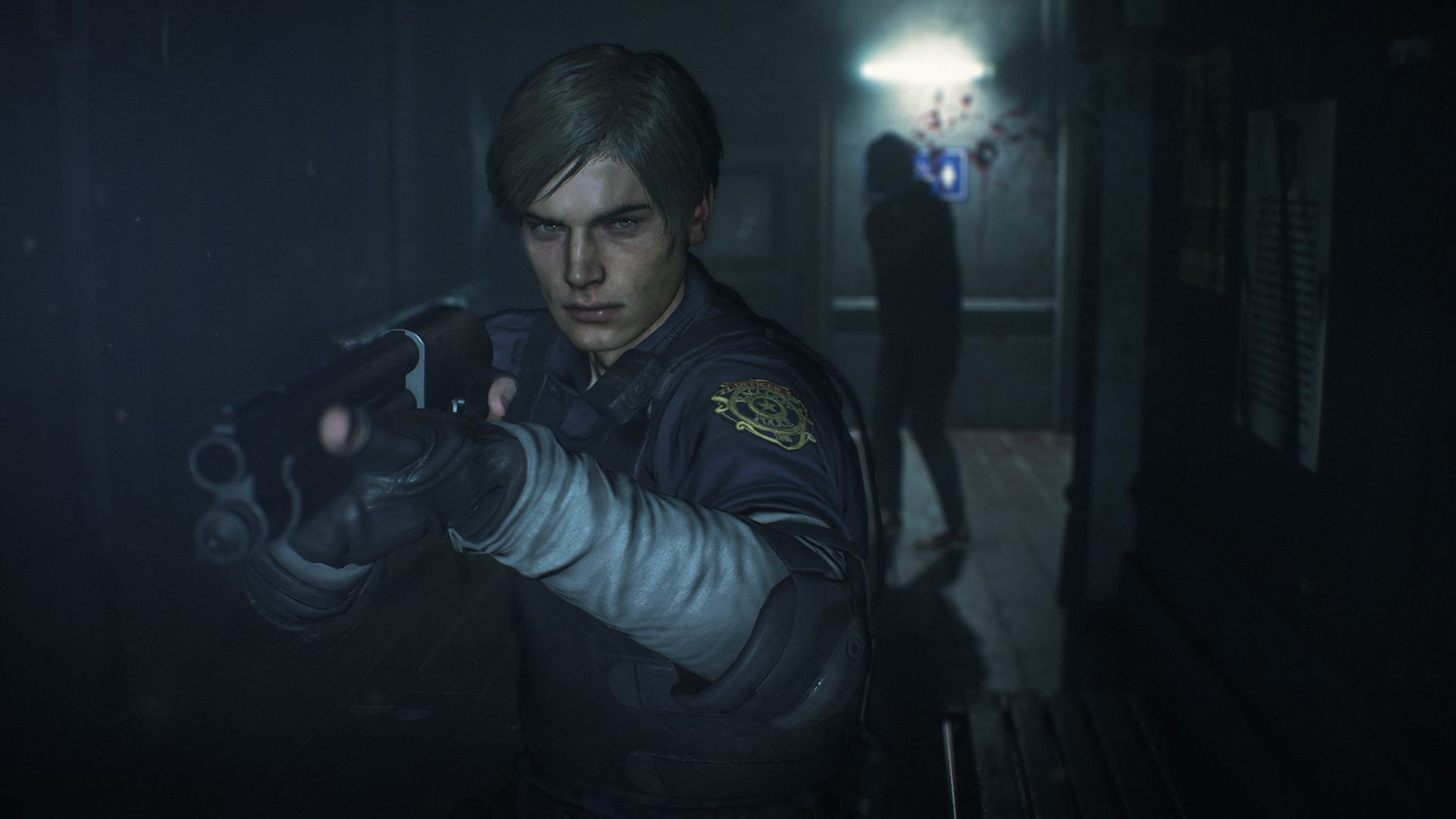 August 1 saw messages being released to Japanese Resident Evil Ambassadors. Fast-forward to now, and we’re seeing US-based Ambassadors receiving emails from Capcom. These emails are linked to a “new game in early development”. Some are speculating it’s tied to Resident Evil.

As reported by Biohaze, the participants are required to be in Los Angles on September 20 to the 21. Following that, people in New York will be utilized September 23 through the 24.

The message notes that they require other criteria to take part in the playtesting. First and foremost, you have to be registered in the Resident Evil Ambassadors Program. You also have to have played a Resident Evil game in the past.

This isn’t a temporary job for those wondering. As noted in the email, their Resident Evil Ambassadors will not be compensated for their time. Though, I’m sure plenty of fans are fine with that. Moreover, the email isn’t a surefire way to tell that you’re a part of the testing. They pick a select few testers and contact them directly.

The message doesn’t explicitly say if this will be Resident Evil 8 or a spin-off title. They don’t even say if it’s tied to the franchise at all, but with the “Resident Evil experience” rule, it’s certainly not out of the question.