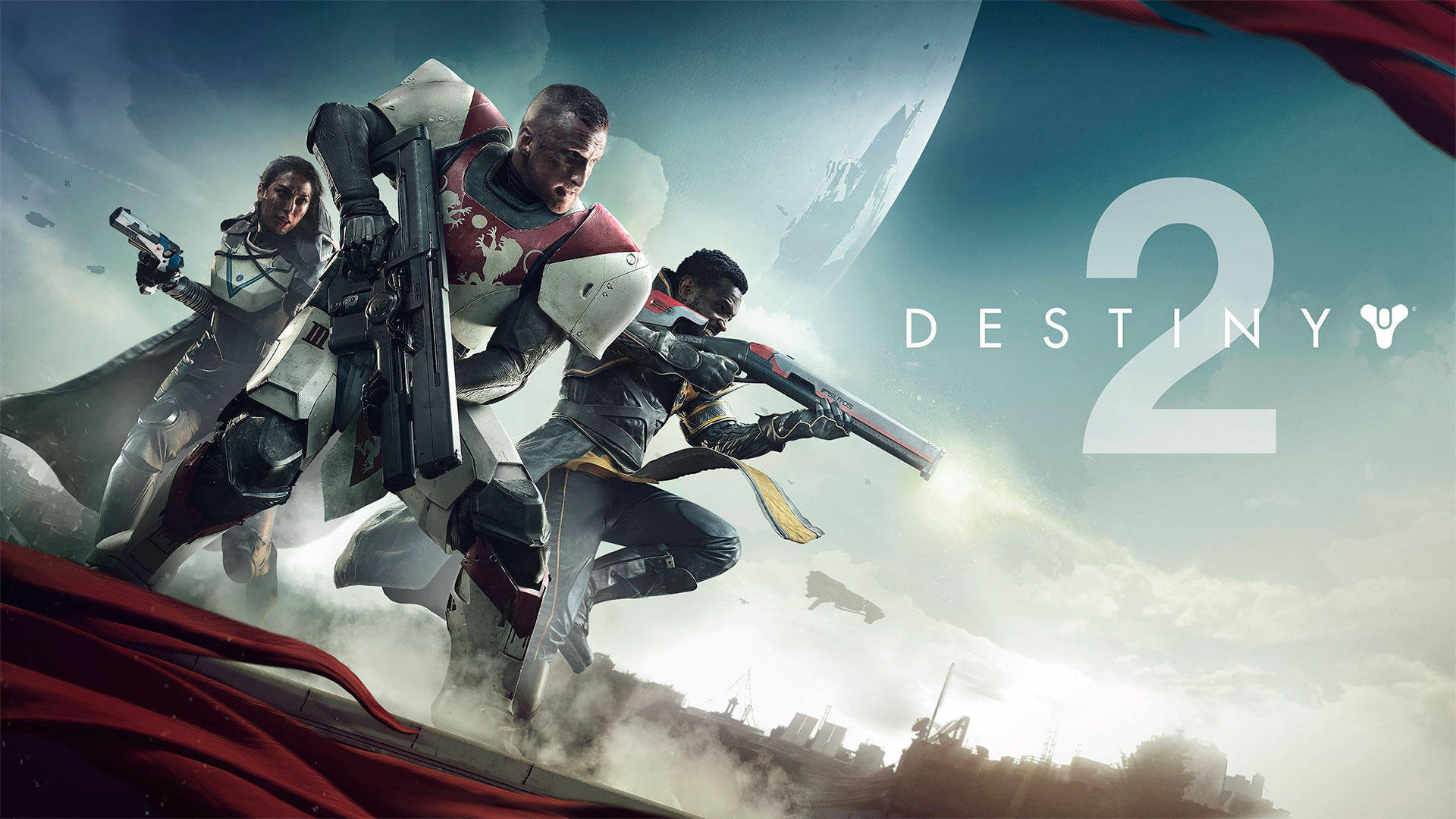 Destiny 2 had a strong start and decent reviews all backed up by some of the genre’s best gameplay to date, yet it wouldn’t be too much of a stretch to say that Bungie has a lot riding on it’s second expansion, Warmind, going into season 3 and available from Tuesday the 8th of May .

Already we’ve had the Curse of Osiris on Mercury with Guardians facing off against The Vex. An expansion that didn’t really do much to persuade players that there was longevity in a series that’s been leaking players en masse once they’ve maxed out their light levels after finishing the campaign. That’s not to say that Bungie haven’t been listening to the fans. In fact they’ve been gradually adding real quality-of-life changes to the game and coinciding with Season Three: Warmind, expect to see even more meaningful changes such as private matches and increases in vault space from 200 to 300 items.

In the Warmind expansion, players will be visiting Hellas Basin on Mars and going up against a Hive army looking to destroy the Warmind Rasputin. The expansion promises new activities, new weapons and gear, more endgame content , two new Crucible areas called Meltdown and Solitude and an all-new-story.

Also we have details of a new event as described on the Bungie website:

“Escalation Protocol is a new player-triggered event where players fight escalating waves of enemies and slay challenging bosses alongside their Fireteam and other brave Guardians on Mars. Locate and activate Escalation Protocol, and then survive seven waves of increasingly difficult combat waves to earn exclusive new armor and weapons.”

There’s a new Raid that will be available on Friday the 11th, which takes place on the Leviathan where a Fireteam of six can try to conquer the Spire of Stars.

Bungie has said that more information will be made available on May 8th.