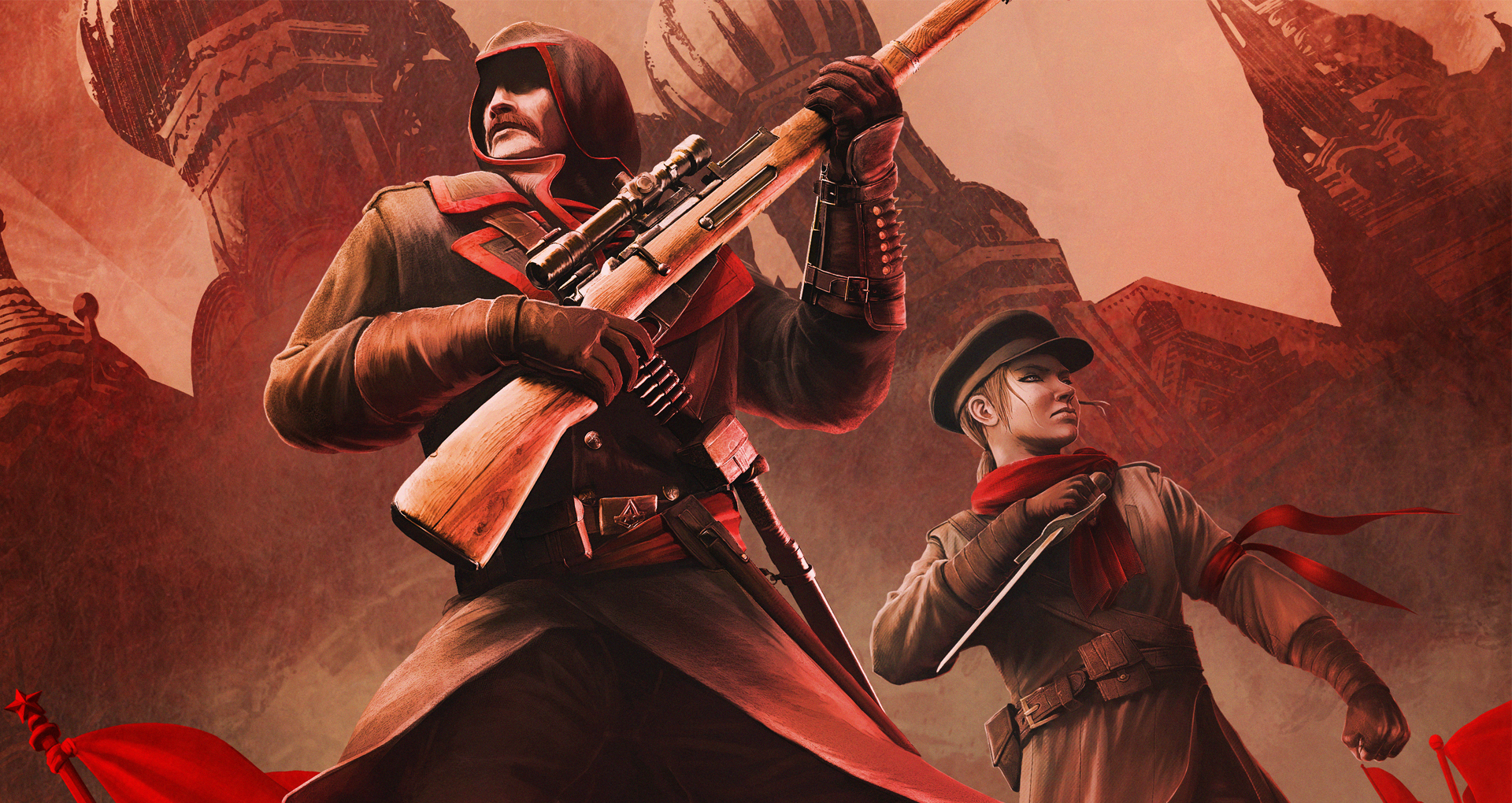 In October, Ubisoft tossed its hat in the ring to discuss its games that’d be incompatible with the PS5, many of which were Assassin’s Creed titles, but it was later pulled. This would’ve affected many of the modern entries to its flagship franchise, which is readying to launch Assassin’s Creed Valhalla later this month. Well, it turns out that was all apparently riddled with inaccuracies.

According to Gematsu, which reached out to Ubisoft on the matter, the post was removed because of inaccurate statements.

“We have pulled the Ubisoft Connect article and forum post regarding backwards compatibility for the time being as there may be inaccuracies involving the Ubisoft titles that will be playable on PS5.”

This doesn’t mean all games listed will be compatible, but with all the Assassin’s Creed entries, it’s feasible that the studio might be trying to fix the compatibility issues as we’ve seen in the past, as best it can before letting loose a statement about the games that will be incompatible.