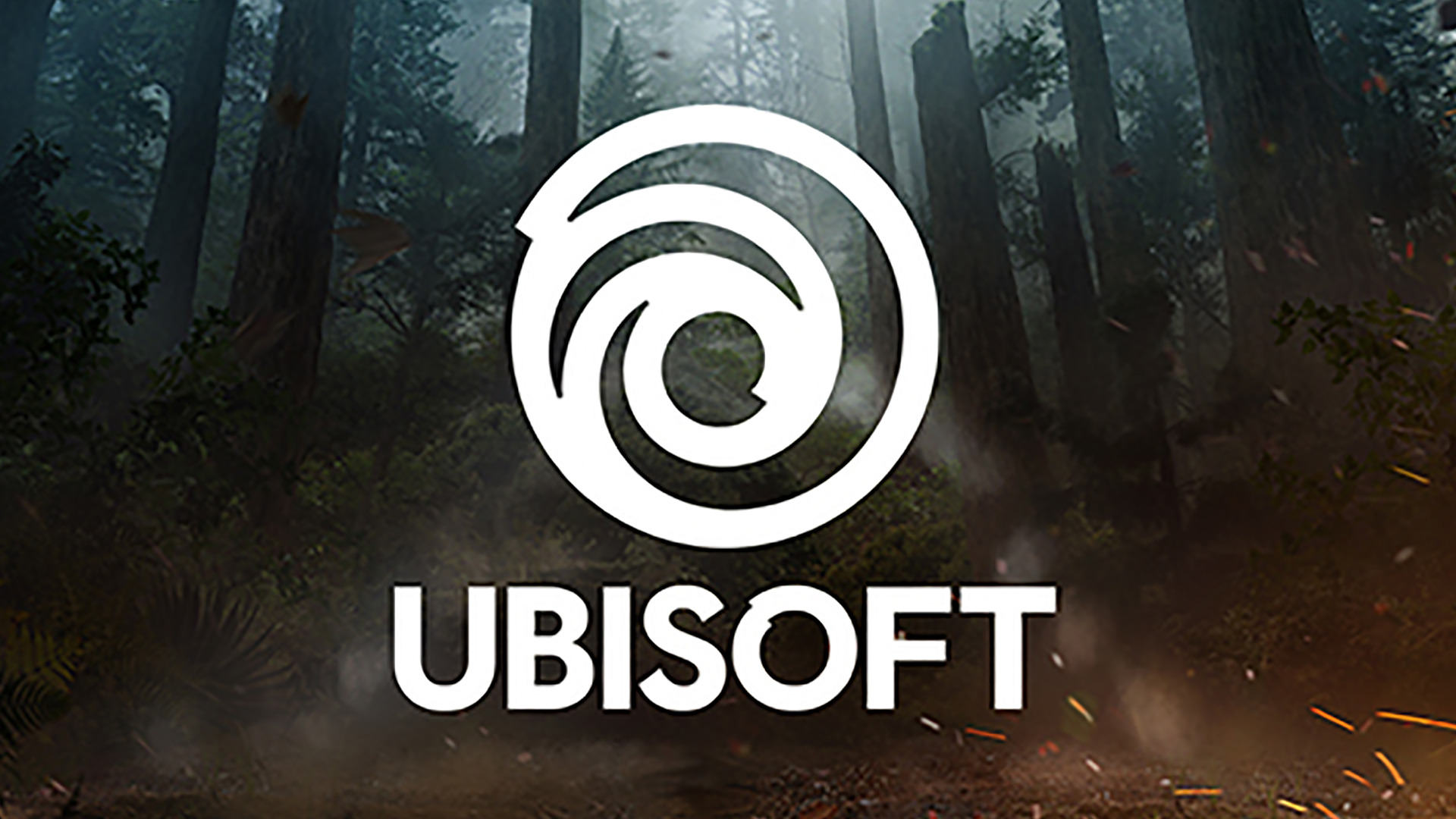 Ubisoft is not having a good year as of late. Canceling projects and delaying Skull & Bones into the next year aside, it’s also facing financial troubles it appears, and having a hard time getting a new owner. Well, it appears the worldwide studio is looking to the future and aims to release at least five games to the PS5 by March 2024.

Sources spoke to Insider Gaming recently, dropping a list of 11 games slated to release in 2024’s fiscal year, which starts in April 2023. While obviously titles like Assassin’s Creed Mirage, which sounds like it’s going to go back to the Assassin’s Creed roots, and Skull & Bones are on this list, they aren’t the only titles there.

It’s hard to say how it all will go, though, as it’s clear Ubisoft is on some unstable footing right now and any of these games could be pushed further or even outright canceled, but we’d hedge our bets that Mirage is sure to release this year.