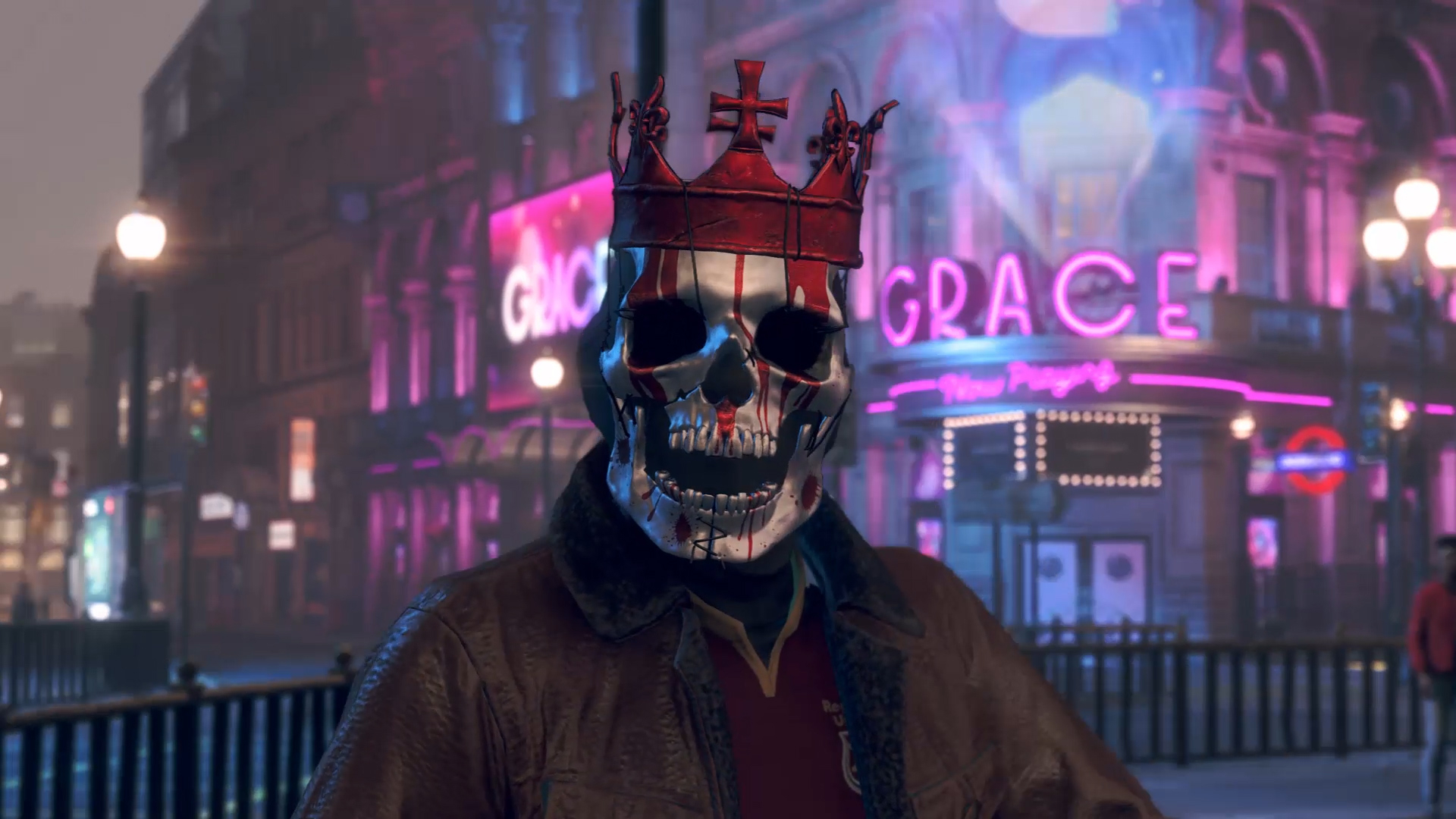 Former Kotaku alumnus, Jason Schrier, took to Twitter to report that Ubisoft has done away with the speculation that the next-gen games this fall would set a new price standard. During the latest earnings call, Ubisoft acknowledged that these games wouldn’t change in price and will remain $59.99.

Big news: Ubisoft said on today's earnings call that their next-gen games this fall will be the same price as current-gen games ($60). Take-Two had announced that NBA 2K21 will be $70 on PS5 and Xbox Series X.

The future of the pricing standard is unknown as they refused to answer questions tied to games slated for a 2021 release. According to Schrier, they said: “We are concentrating on the Christmas releases. We have decided those games will be launched at $60.”

This news comes after 2K revealed NBA 2K21 would see a $10 price hike between the current and next-gen hardware. At this current state, it’s hard to say if Ubisoft will adopt this $70 model or if they will keep the model we all know.

What do you think? Are you worried about the future of game prices? Tell us below!