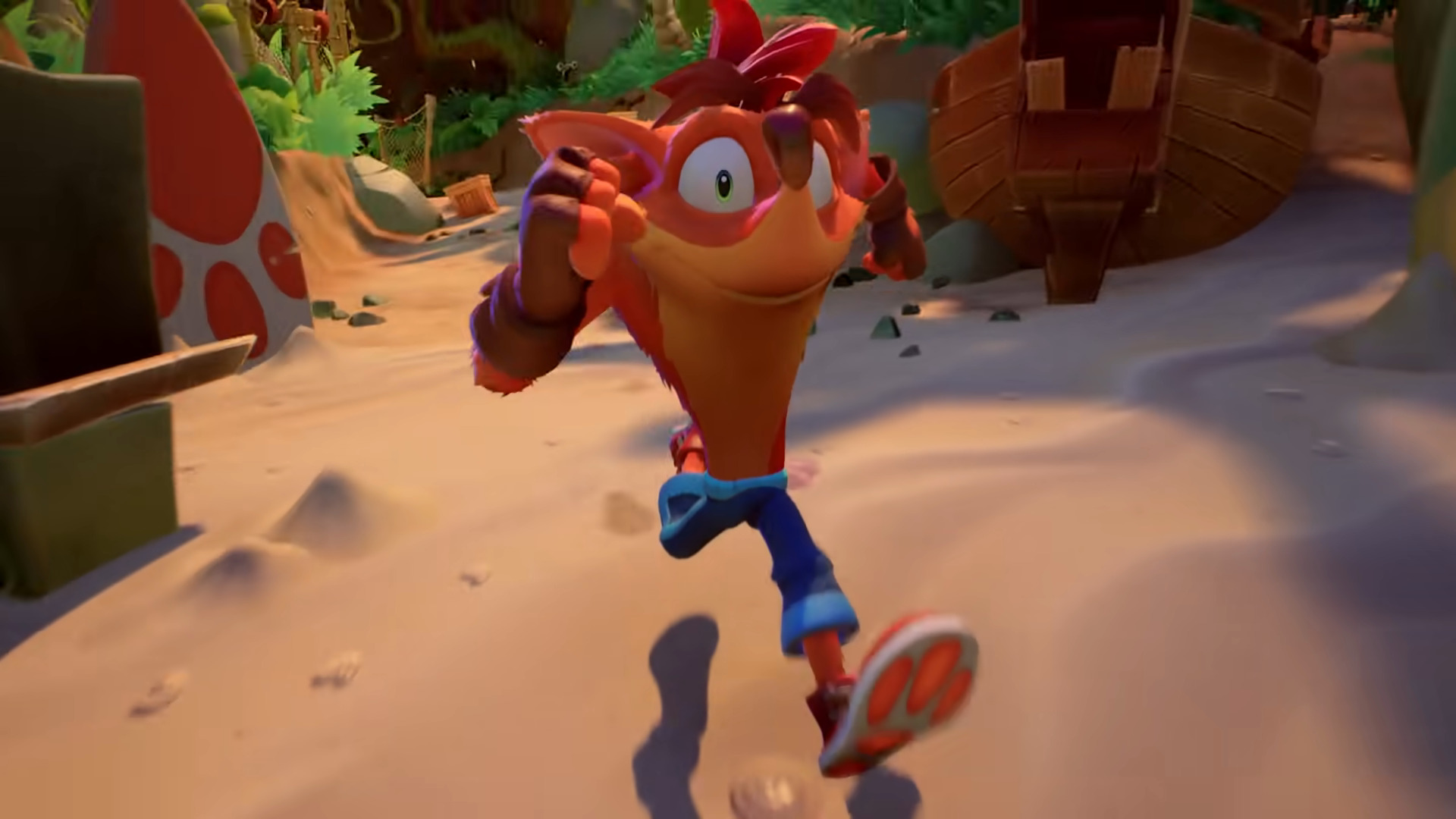 Toys For Bob is already looking to the future. Today, the developer, which is currently hard at work on Crash Bandicoot 4: It’s About Time, has shared a tweet for gaming industry job seekers.

The tweet details that they’re seeking a myriad of roles including a senior multiplayer network engineer, network engineer, technical artist, and more. They’re not clear as to what they’re hiring for, just that you’ll join and develop “epic AAA games.” Other than that, it’s a mystery.

Are you a talented #Engineer or #TechnicalArtist looking for your next career move in #GameDevelopment? Join us and develop epic #AAA #games like the upcoming #CrashBandicoot 4: It's About Time! Learn more: https://t.co/46bLWmUZGh pic.twitter.com/DcX37CChM4

The position that caught many eyes, though, was the senior multiplayer network engineer. Toys For Bob wouldn’t need a position like that unless its next game will include a larger-scale multiplayer than what It’s About Time will have.

Many have their own ideas as to what these new-hires would be doing. On one hand, it could be the next Spyro game, another Crash game, though, that seems unlikely, or even a completely new IP.

What do you think? What do you hope to see from them in the future? Tell us below!