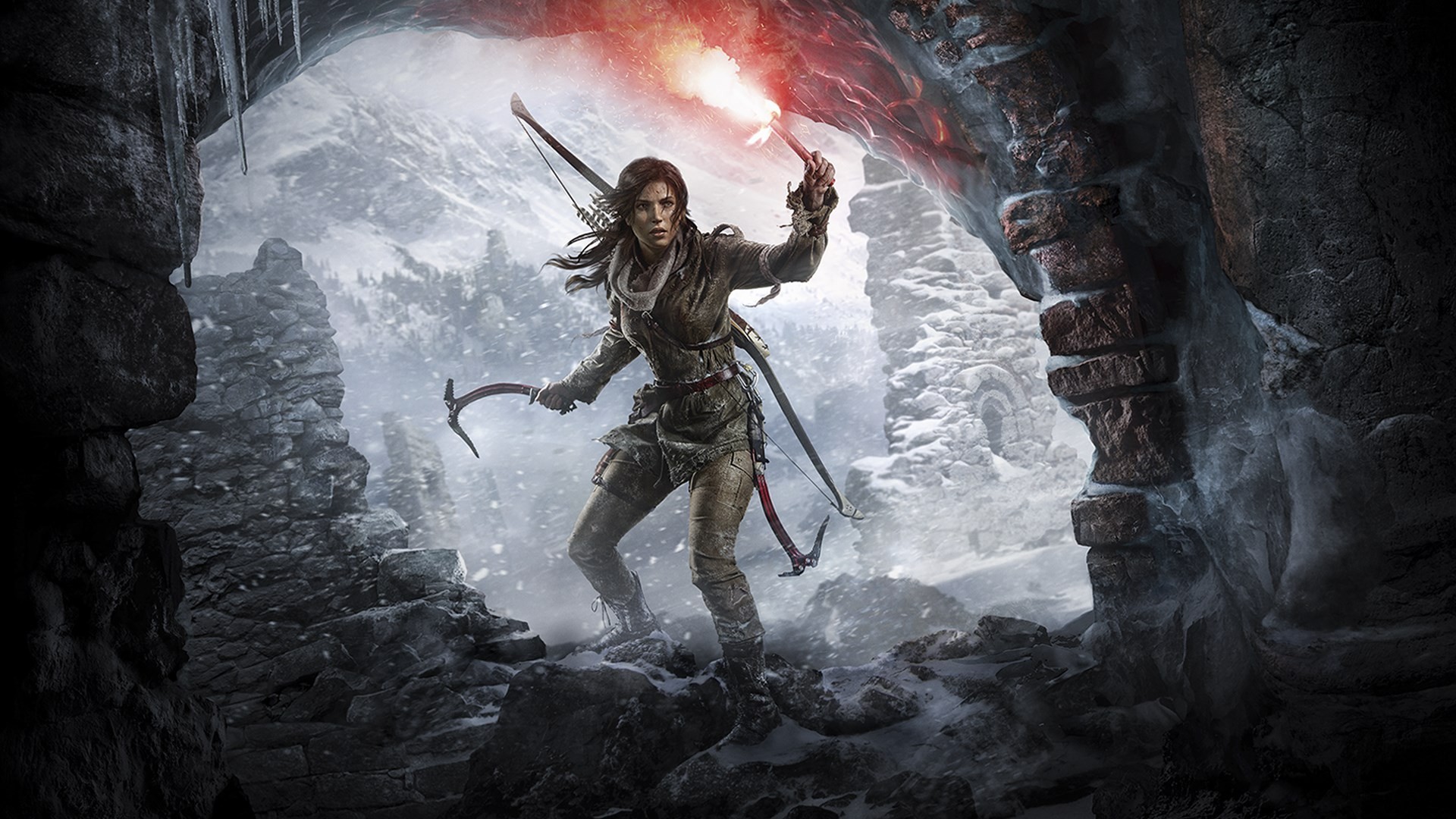 Everyone’s favorite gun-touting adventurer, Lara Croft, is reportedly getting revived through a trilogy re-release of her latest three titles. While not officially revealed, Resetera users caught wind of it when coming across a Tomb Raider: Definitive Survivor Trilogy page on Microsoft’s website.

It’s also not looking to be a remake or remaster of any of the games, so it’s not going to have any next-gen hardware improvements, but hey, this could be leading into another entry to the Tomb Raider franchise.