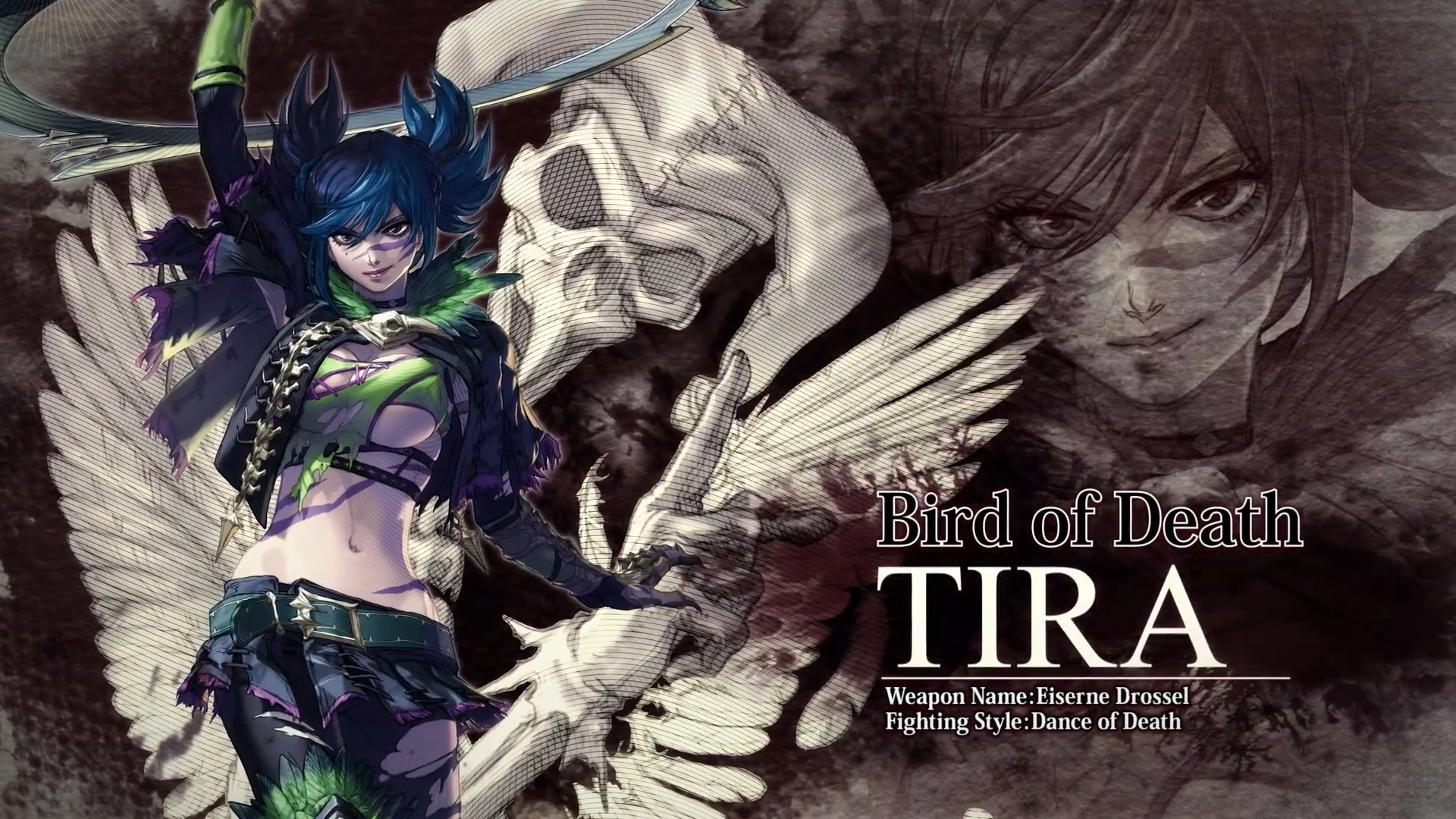 A new Soulcalibur VI fighter has been revealed recently, but it’s a bit bitter-sweet. Welcome back the veteran fighter, Tira. If you’ve been around Soulcalibur games post-Soulcalibur III, you probably have fought as or against Tira. Wielding her signature ring blade, the mentally unstable fighter will be slicing, dicing, and somehow blocking opponents once more.

Tira is, however, sidelined as a bonus character available through download. You can acquire her quickly through the Season Pass. That being said, rumors have been debunked that she is a DLC character; not a pre-order bonus.

Soulcalibur VI will be released on October 19. You can still pre-order on the PlayStation Store.

Are you excited to see Tira back in the series even if it is as DLC? Who do you hope will be announced next?