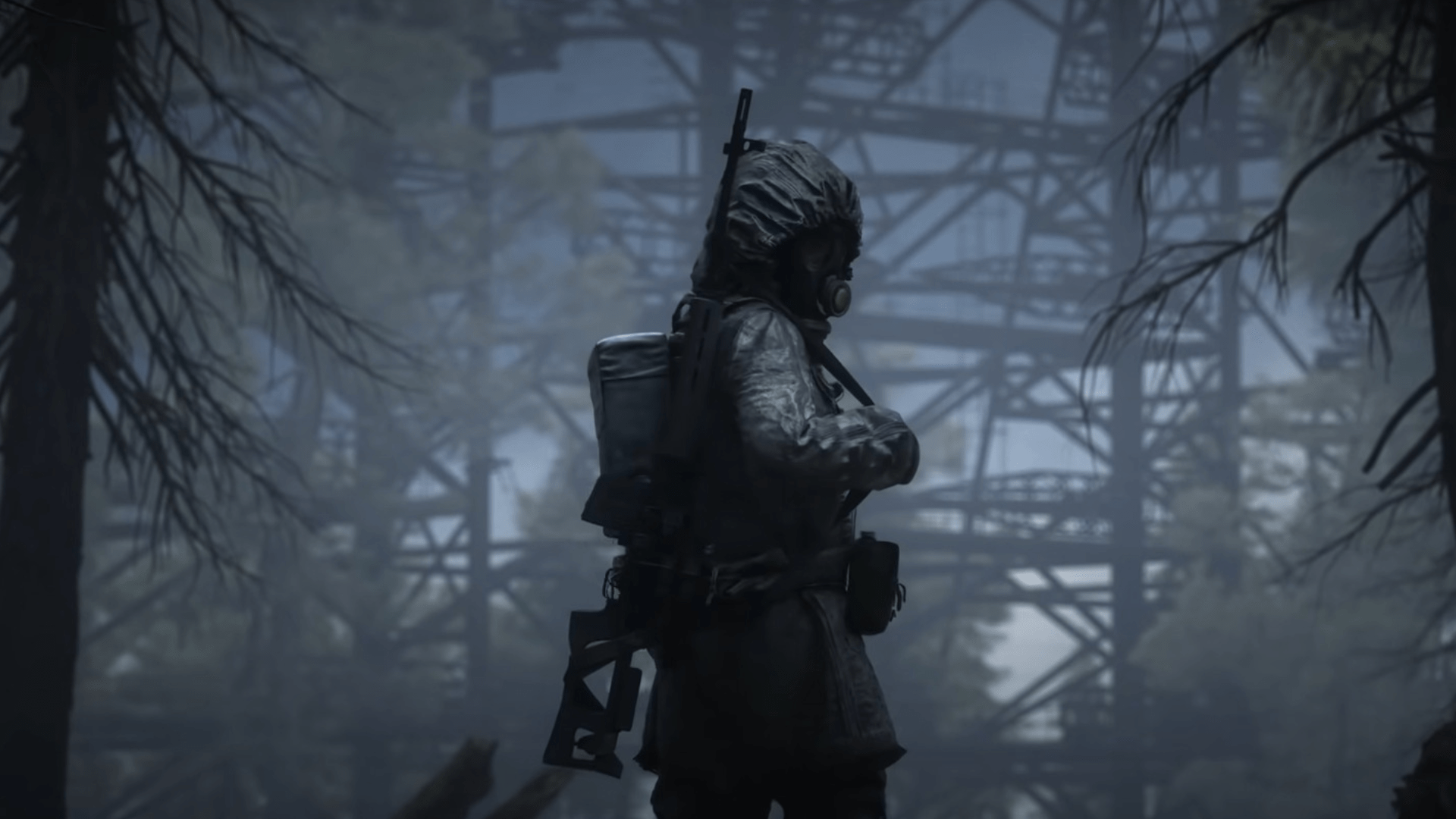 We’ve got some bad news, guys. There is no plan to bring S.T.A.L.K.E.R. 2, the game that couldn’t run on the Xbox One or PS4, to the PS5. As reported by GamingBolt, the developer is putting a focus on its Xbox Series X|S release and a big reason is Game Pass.

That said, GSC Game World didn’t rule out the possibility of launching the game after it runs its course as an Xbox console exclusive.

There isn’t a public release date, but what we do know is it’ll launch on the Xbox Game Pass and on PC. Odds are, while there aren’t plans right now to bring to the PS side, they’ll probably release the game six to 12 months after it’s had its exclusive time in the sun.

I’ve never played these games before. They do look interesting though.