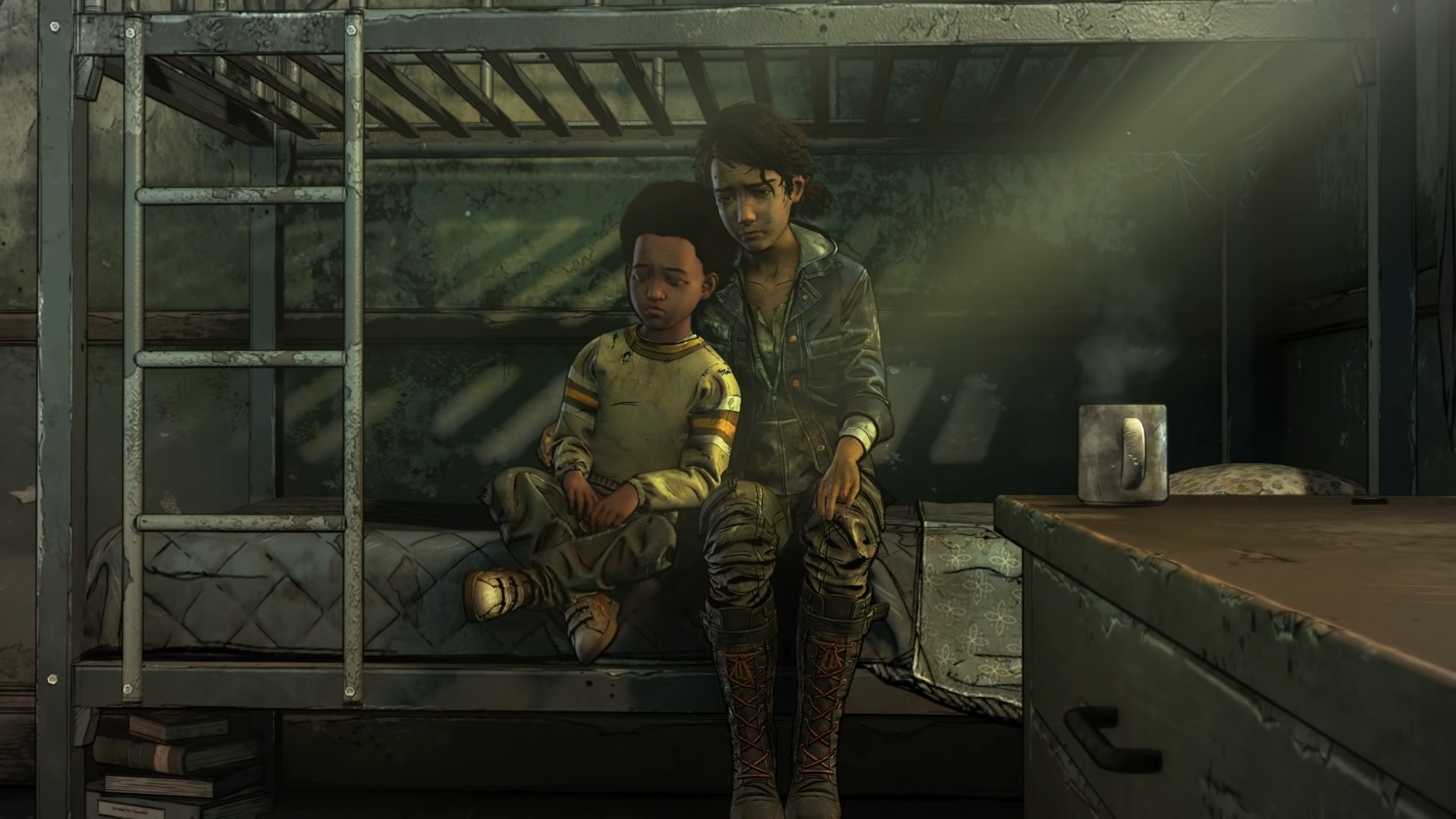 The third episode of The Walking Dead: The Final Season is slated to release a bit later than expected. The developer that replaced Telltale, Skybound Games, expected to release the game by the end of 2018. This seems less and less like a possibility as the year is coming to a close in a mere three weeks. Fully aware of this, Skybound announced they will be releasing this episode later than planned.

Titled Broken Toys, this will be the first episode in the series to be developed by Skybound. Though, they made it clear that the crew from the original episodes were aiding in the production. A trailer was released on December 8 with its new release date tossed at the end.

The Walking Dead: The Final Season’s Broken Toys will release on January 15, 2019 on the PS4, Xbox One, and Nintendo Switch.