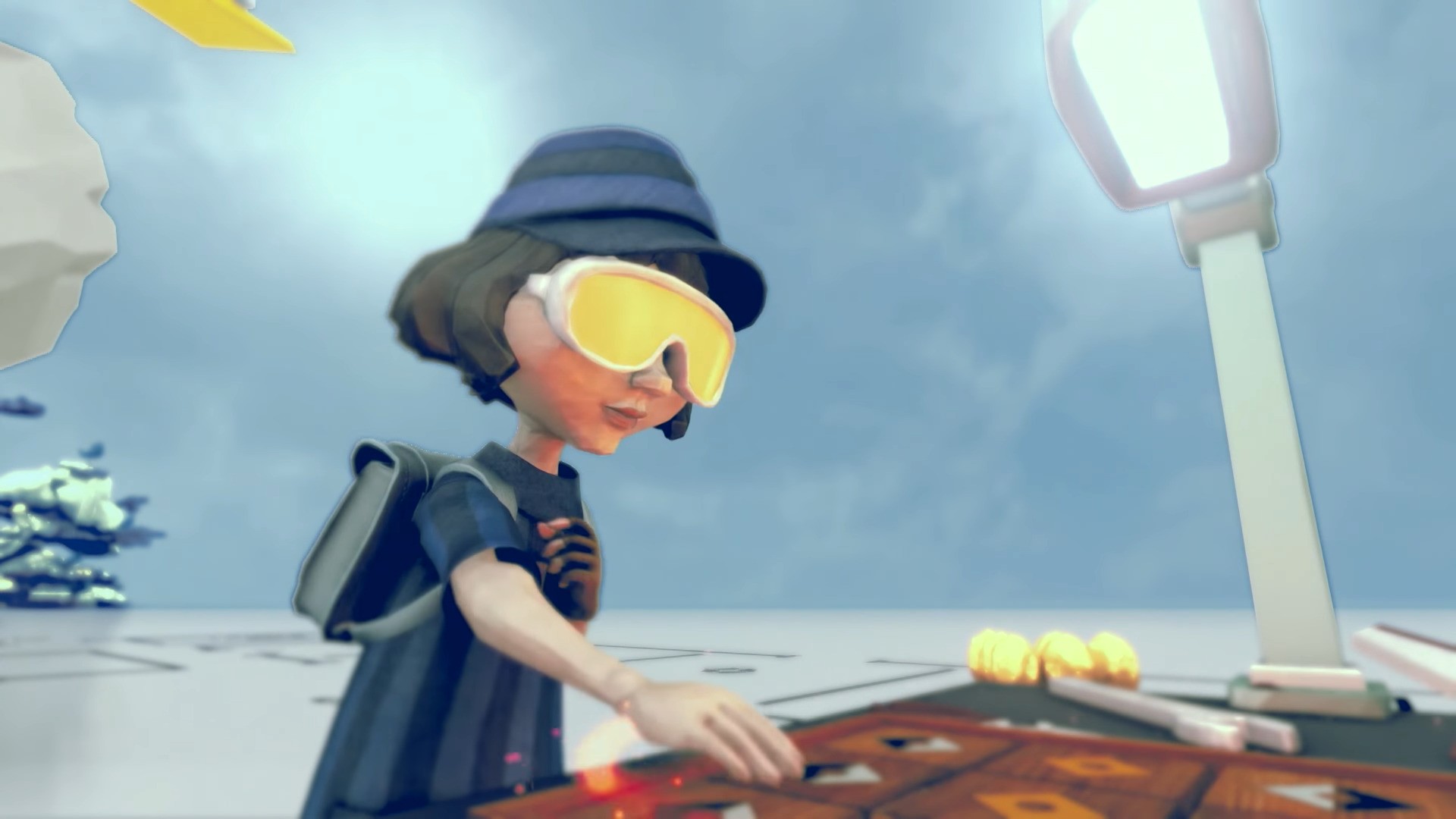 After its release in 2016, the PlayStation exclusive, The Tomorrow Children, saw a drop in support, but its director, Dylan Cuthbert, is seeking to regain rights to the IP. Only a year after its launch, developer Q-Games found it difficult to keep up with the game’s server costs and its very online-only nature led it to fade into obscurity in no time.

Much like any mixed-reviewed title, it fostered a cult following seeking to revive the series from its ashes. Unfortunately for fans, Cuthbert revealed during an IGN Japan video in celebration of the game’s fifth anniversary, the ownership falls on Sony. There is a light at the end of the tunnel, though, as he did mention how he’s fighting to regain rights to The Tomorrow Children.

He also claimed he wouldn’t use server if he were to regain rights since that’s what caused it all to topple to the ground.

“Unfortunately, right now the IP is Sony’s, really. So I’ll keep trying to get the IP back, and if I do get the IP back, then I’ll definitely think about ways to kind of relaunch it but without a server, I think. Because it was the running costs of the server that brought it down, if it didn’t have that we probably just could have left it running and people could have kept playing it, right?”

The Tomorrow Children released back in 2016 as a PlayStation 4 exclusive set in a weird Soviet-esque 1960s. In it, your goal is to survive and flourish with the help of other real players around you. The mere concept would be difficult to pull off in a single player setting, but odds are Q-Games would hash something out should they successfully acquire.

What do you think? Have you played The Tomorrow Children? Tell us below!