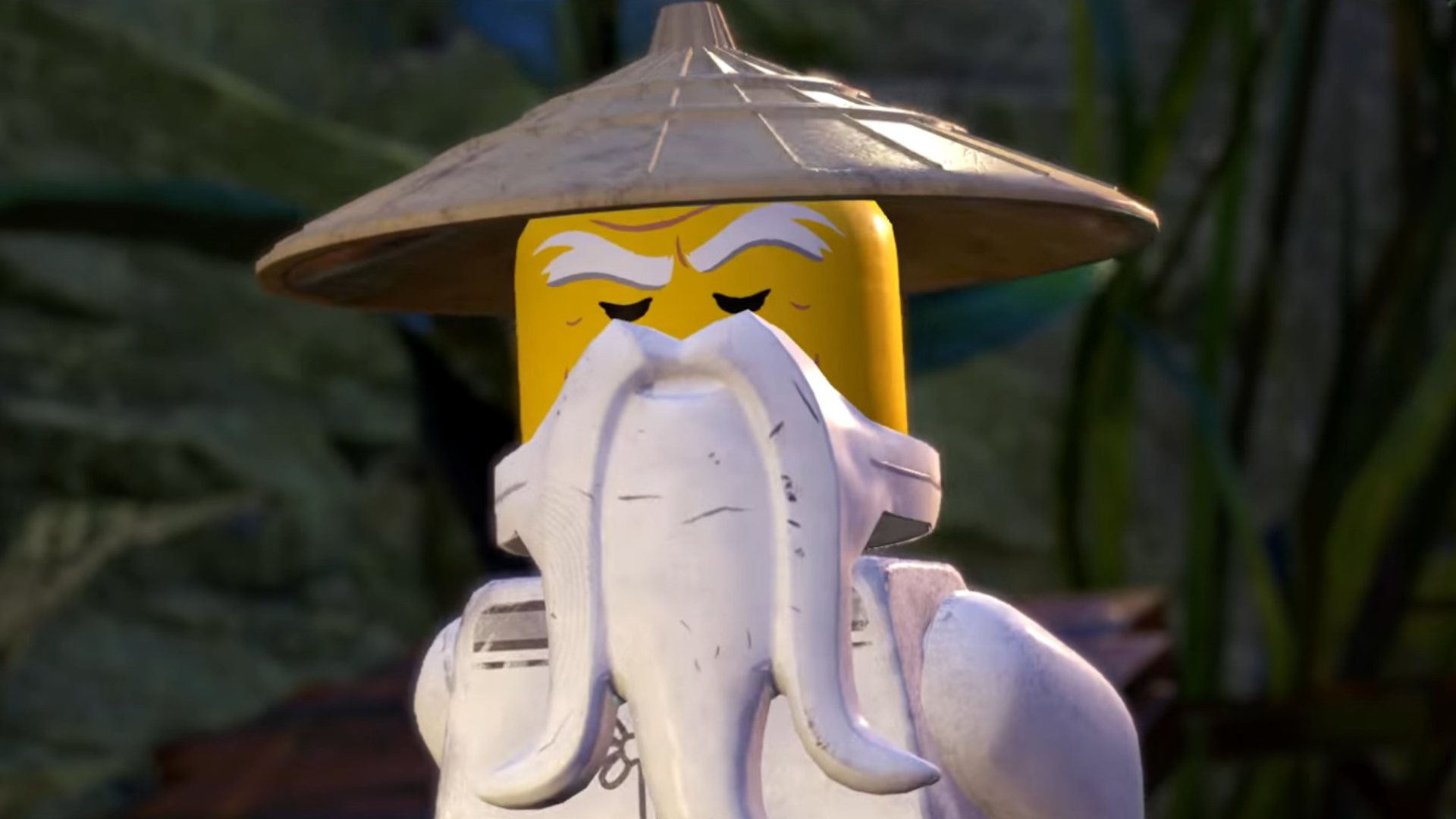 At this time, developers across all platforms have been on the prowl to lend a hand and entertain the masses. Chief among them, Sony recently kicked off the Play At Home movement leading to many developers giving away their games to those bored. In a recent reveal, TT Games is offering The LEGO Ninjago Movie Video Game for free.

Announced through a short post on their website, TT Games avoided using COVID-19 as a reason behind this act of generosity, but fans could see through it. Their reveal tweet, on the other hand, very clearly used the Play At Home and Play Together hashtags. Whatever the reason may be, no one’s complaining.

The LEGO games have certainly found a following, from its beginnings with silly grunting blocks to the fully-voiced adventures we know today. The LEGO Ninjago Movie Video Game, as its name implies, is the game adaptation of the LEGO Ninjago movie. In it, you take control of the Lloyd, Jay, Nya, Kai, Zane, Cole, and Master Wu to stop the evils that threaten the island of Ninjago.

The sale is going on until May 21.

Have you played it? What do you think? Are you going to pick it up now that it’s free?