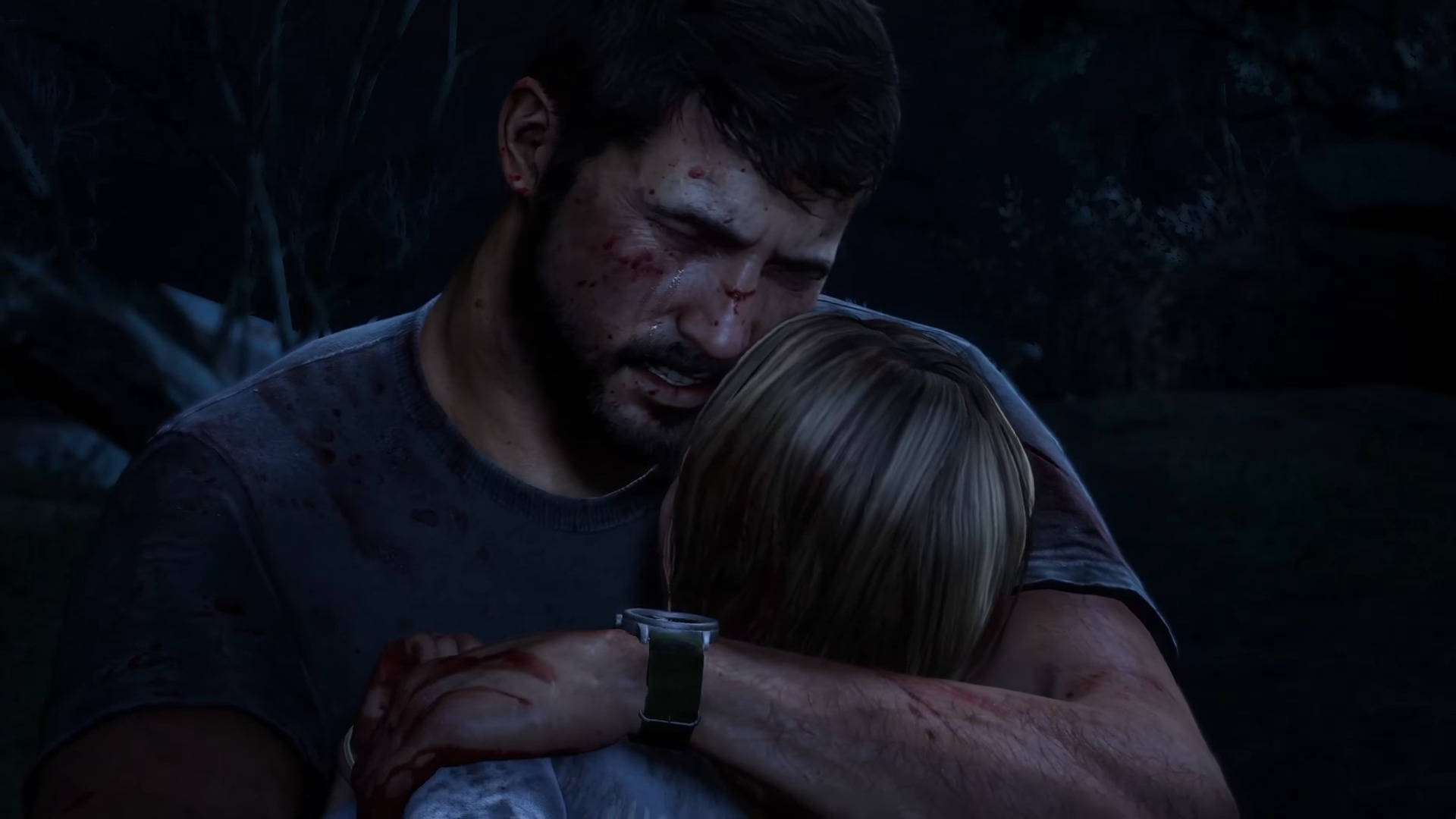 As The Last of Us Part II continues to divide fans and continues to top UK sales charts, The Last of Us: Remastered has snuck its way back to the top 10. In the latest UK report, the 2014 remaster of the PS3-exclusive charted at number nine.

While this doesn’t sound that impressive, it’s been a while since it last charted this high, with it being number 17 last week. Nevertheless, The Last of Us Part II remains in the number one spot with Bravely Second: End Layer coming in at number two and the recent remake, SpongeBob SquarePants: Battle for Bikini Bottom – Rehydrated coming in third.

What do you think? Have you gone back to The Last of Us: Remastered? What game on the list are you playing? Tell us below!