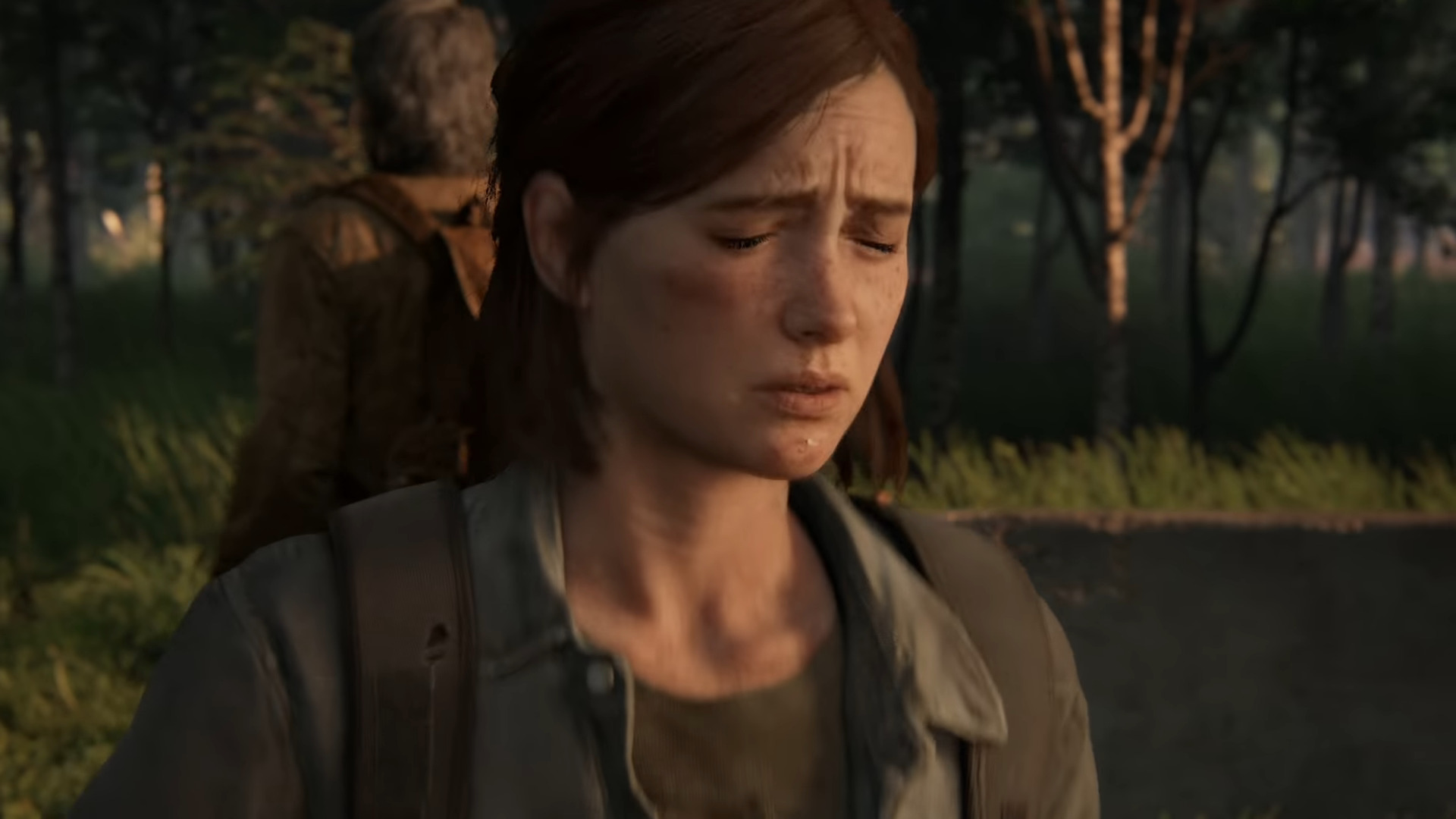 To absolutely no one’s surprise, The Last of Us Part II has skyrocketed in sales. Per a report released by Games Industry, it is the biggest boxed UK launch this year, even beating out Animal Crossing: New Horizons by 40 percent.

It’s even beaten Uncharted 4‘s 2016 opening week by just above one percent, leaving it a real close race. It may not be as close of a race, though, if it wasn’t for the digital copies not being tallied.

The chart itself hasn’t changed with no new entries aside from The Last of Us Part II.

What do you think? Have you played it yourself? Tell us below!